I really do need to get a blues harmonica at the very least and start playing again in South when it gets warmer. I met cool musicians out there that actually wanted to play with me. They told me I sound great singing blues too. Blasting harmonica solos in exchange for swigs if beer, lol. I lost all their numbers and that sucks. I remember I also met this gorgeous brunette that told me I sounded great. She really, really had to pee.

I could get used to all that.


Gotta get back w Pat from WC too. We did everything from Beatles to Sublime to rap battles. That guy.

Let's start a band and jam in the basement all night.

Retail, poker and music all as I get my license back, repair my credit and prepare to work for Wells or another bank.

stevek:
Retail, poker and music all as I get my license back, repair my credit and prepare to work for Wells or another bank.
Click to expand...

We'll I won't rip anyone off or stalk kids so I'll still be two up on your repulsive ass.

At some point feel free to explain to everyone why in the absolute fuck you cried to IAG not understanding why I didn't like you, lol.

Will Steve be living on the streets/in a homeless shelter or locked up or institutionalized or dead one year from now 2-22-2023?

Was nice knowing ya pal, karma is a bitch, as you are fully aware. You obviously deserve what you're getting right now.

we will revisit this thread in 365 days, maybe.

The guy that brags about ripping everyone off and calls his victims weak while making up that they are multiple time felons talks about how karma's a bitch.

The usual priceless stupidity, can't make up that level of stupid.

The only question to ever ask about a Plommer is is he more stupid or ugly?

It's probably the most of both we've ever seen in one persona on the planet, and there's been some real dumb ugly fucks out there.

I go with stupid....but make no mistake - he's one ugly fuck that ain't never getting laid again without paying for it (which he bragged about

"Hey guys I paid for a hooker the other night, women love me"

Plommer whining to IAG about me not liking him for the most obvious reasons ever - rated R for retarded (no offense to retards).
Last edited: Feb 22, 2022

I remember when I was working at Foodtown in New Jersey in the produce section as a young teenager there was this one girl that used to do the strangest things to me. I was like 16 and she was probably like 20. She would make strapons out of unripe bananas and produce bags and push me into the produce cooler and fuck my brains out....she'd always make me huff a bunch of containers of gas from the whipped cream first. When it first started she would just take a plastic bag and fill it with the whipped cream gas and wrap that around my head laughing hysterically so it was kind of scary. She would lightly scrape the large produce knives all over my body as she fucked me, my hands and legs tied up in produce bags and my face smashed on empty produce boxes, her hands over my mouth and rubbing produce juices all iver me. She always cleaned things up real neat so that it was our little secret. The whole thing scared me at first especially when the older grocery guys were like why is little Stevie stoned off his ass and walking funny, but no one ever did involve management.

This one day they were making fun of me and she goes "Yeah Steve and try not to swim in the pineapple juice" then she put her hand over her mouth saying shhhh as she made a motion of a knife slitting a throat so only I could see as everyone laughed at me.

Not even one orgasm for either of us.

My high school girlfriend would always be like why do you smell like a damn fruit garden after work all the time.

She was transported to another store when I was about 18 which was good because that's when volleyball got more serious, but I'll never forget her.

I never did get her name. Nice girl, so ahead of her time. I think she ended up being a psycologist.
Last edited: Feb 24, 2022

My physical doctor did give say to me "then we can get to the fun stuff like a colonoscopy" and raised her eyebrows real quick, no smile though.

Then she was showing me all these crazy stretches rapid fire on this diagram and I started smiling almost laughing thinking of us in those positions and she abruptly cleared her throat.

I look forward to seeing her again soon.

Oh, that Butch. He so crazy.

Fyi Butch is a crazy old black man. We like Sanford and Son out thurr

I remember when I was homeless dragging my suitcase around in an area where everyone was partying these 3 women walked up to me and one said "we're your protectors" and then they surrounded me like they were going to protect me from any opponents.

They did this for just a bit then walked off without saying a word.

I have no idea who they were or why that happened, but I do hope my protectors are doing well.

There was a handsome gentlemen walking with a dude and a gorgeous Latino woman and he jokingly walked up to me like he was going to punch me. I played along, coward in fear and said don't I cant take you, and he flipped me a twenty and stated that he wanted me to spend it all on alcohol. I explained that I was trying to go the other way with things and he said it doesn't matter and that they loved me.

The Latino woman then asked me why I have so many things and to get rid of them.

It's people like this that make Philly so beautiful sometimes.
Last edited: Feb 26, 2022

Just found 3/4 of an axe drink, gunned it and projectile vomited all over the place. For anyone interested in Steves puke, you can find it right outside the dollar store on broad and Girard. 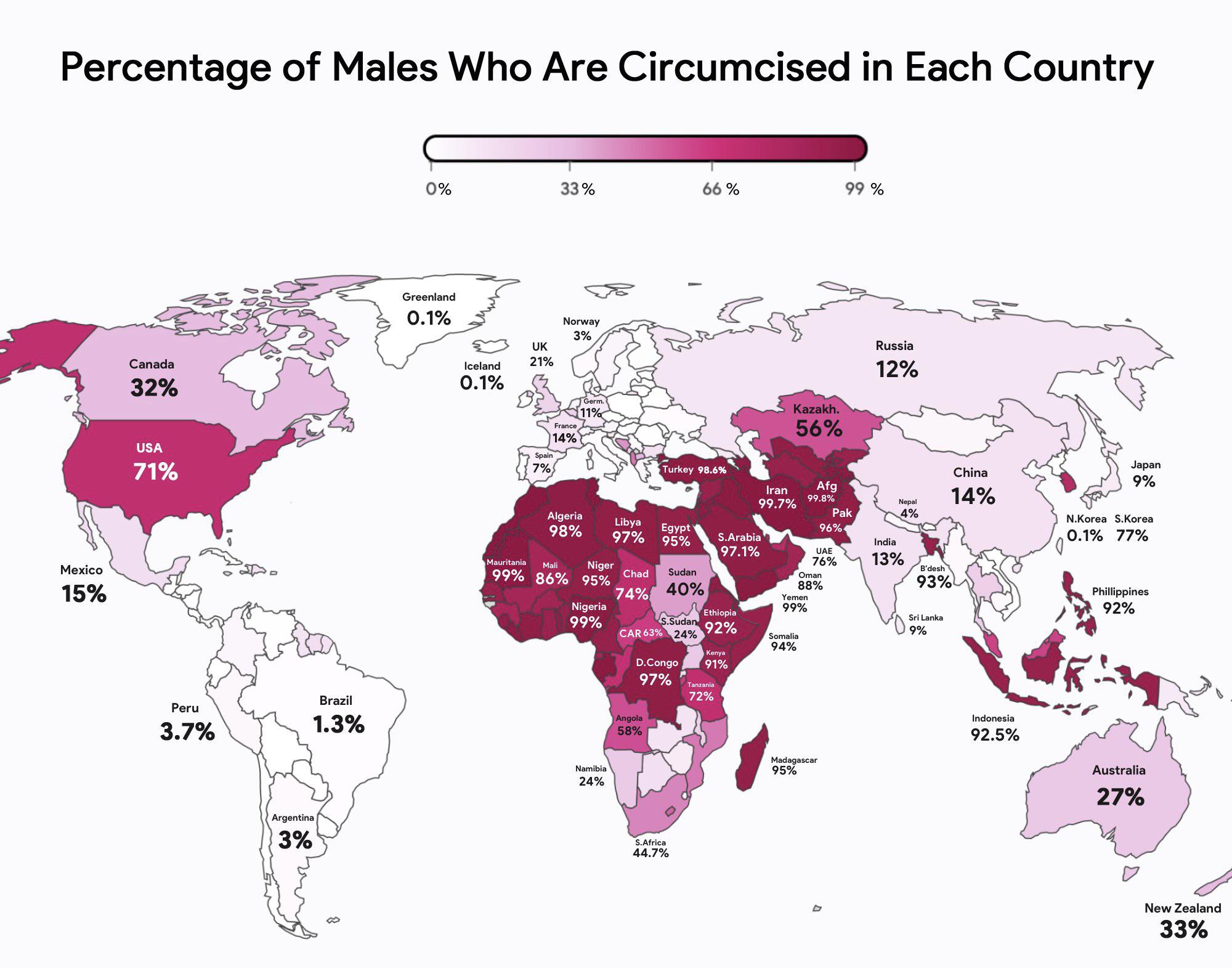 Biden is in a tough spot and I LOVE the fact that he’s not sending our boys over to fight. And this mess is a convenient deflection of the biggest concern we presently face, inflation. He’s had a debacle of a first year+ of running our country. 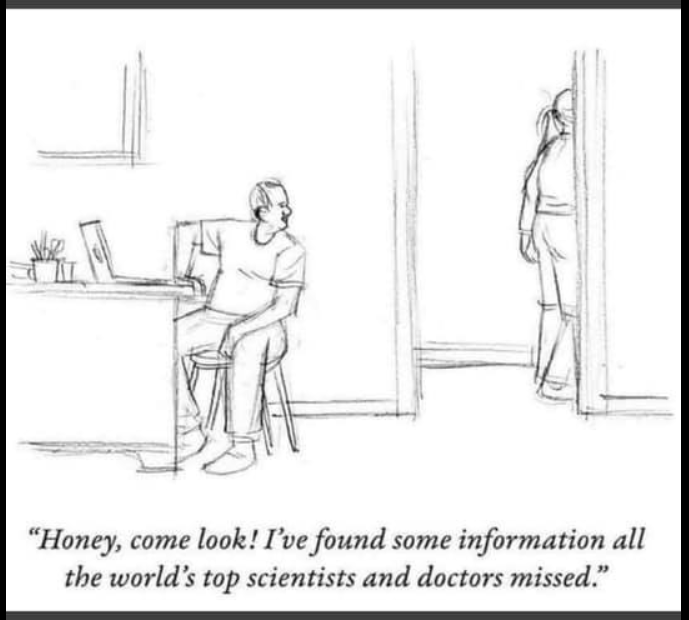 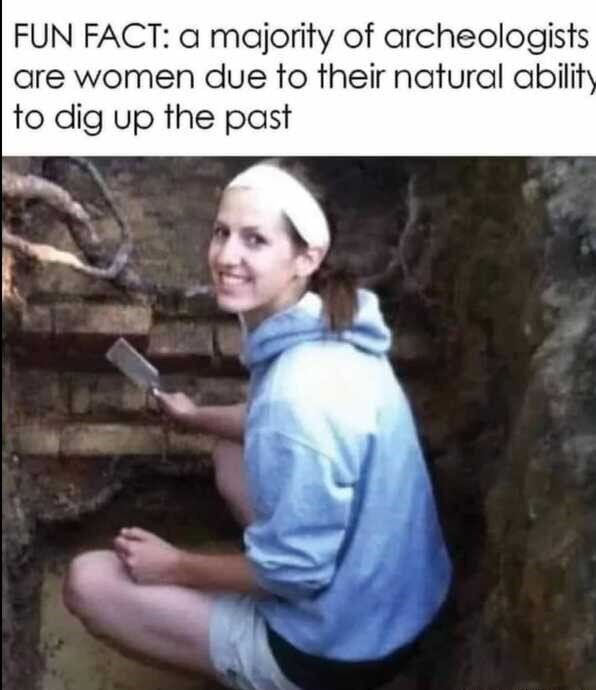 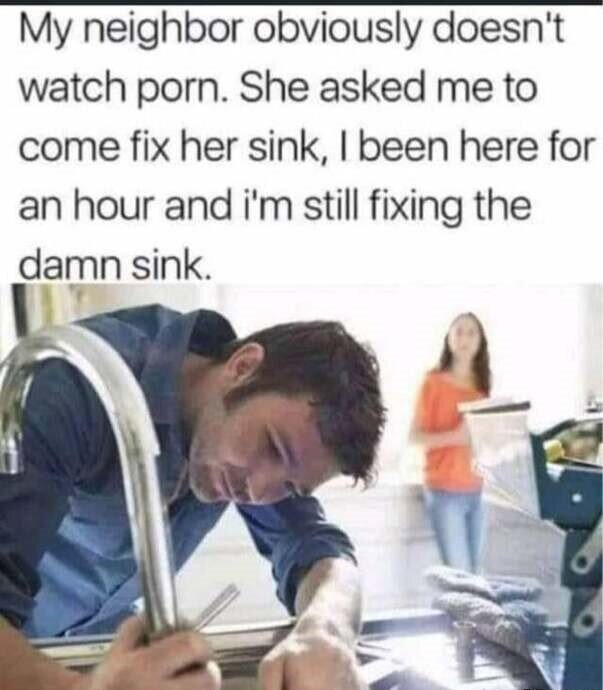 Marisa Tomei is an anagram for Itsa me, Mario

if my Chinese food place doesn't have any slanted eye employee I do not want, wontons from João and Pedrinho