Mercante noted the brutal punishment the men took and said that he felt neither were ever the same. The referee, though, probably put the historic event in the best perspective in his book.

New York City has been called the city that never sleeps. It was never more so that night. Celebrations and talk of the fight echoed throughout Manhattan. Two spectators in the Garden had actually suffered fatal heart attacks from the excitement. On his way back from the fight, Jack Dempsey, seventy-six years old, knocked out two muggers outside his restaurant on Broadway. Clenching his big-knuckled right fist he told me later: "I can't go long, Arthur, but I can still punch a little."
But the closeness of the fight had more to do with the tremendous toll the match took on both fighters. Frazier had to be hospitalized, and although only 27 years old, his best days as a fighter were behind him. Though some of Ali's greatest victories still lay ahead, he would never again approach what he once had in his prime, as he did that night.
Click to expand... 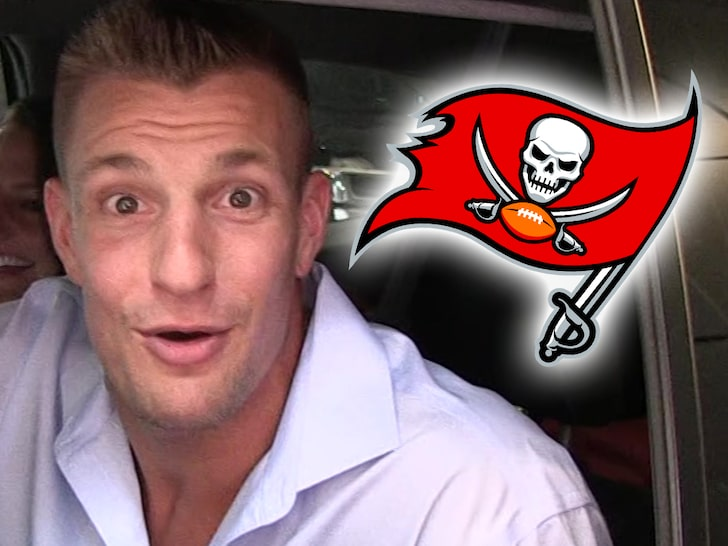 All the Bucs need now is for Edelman to arrive!

Next up, the grand finale! I think III is the best of them from what I read.

Justbet still contacts me. I get voicemails and emails.

They're the only one anymore but they're pretty regular.

I don't know whether to be impressed with the determination or what. It's been so many years. Everything they send gets deleted unopened/unlistened (although they have no way of knowing that).

But I guess if you want to look at it as some kind of endurance race, Justbet wins.

Gotta say though, I feel justified and vindicated.

When the Habs traded P.K. Subban for Shea Weber, it was pretty close to unanimous round these parts and in Montreal that they were insane.

I was like, "The fuck are y'all talking about? Subban is pretty good - he did sneak on to team Canada once - as the 7th D - but Shea Weber is THE FUCKING MAN. The Habs are making out like bandits here."

I feel like the world has caught up to me on that line of thinking.

You gotta be shitting me 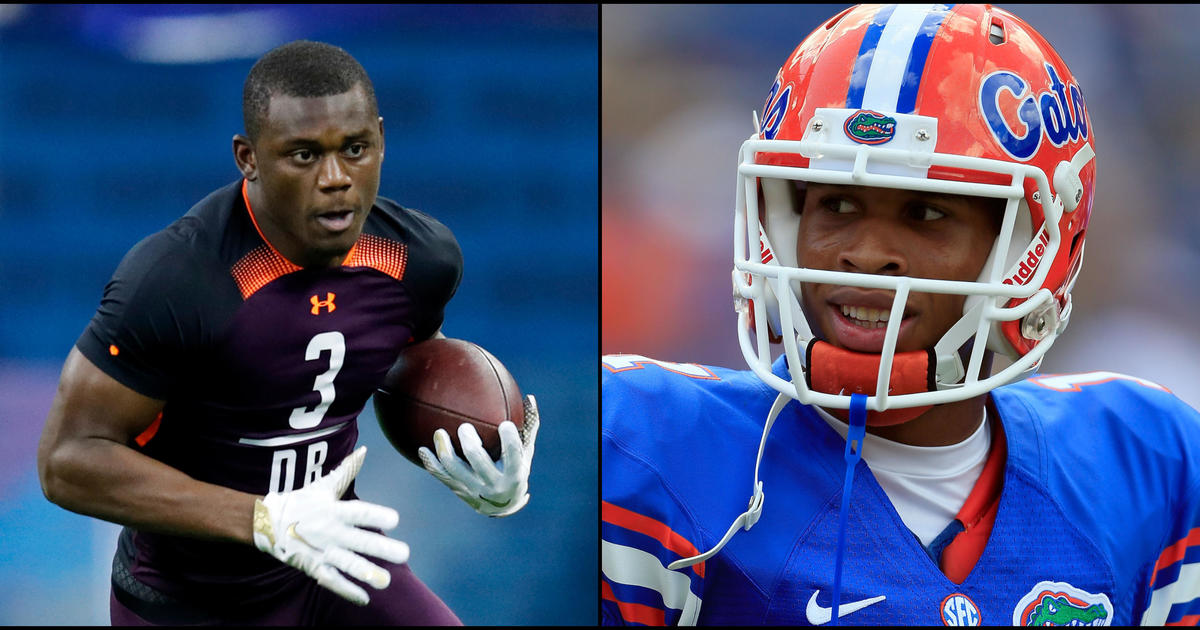 Tron said:
You gotta be shitting me

Tron said:
You gotta be shitting me
Click to expand...

10+ on that! Appears now one attorney has sworn statements from witnesses that his man didn't do it! LOL! Though the police already had witnesses with written statements that they both did do it! That's the only reason they got arrested right? Maybe some $$$ is involved and witnesses maybe made a identity mistake? LOL2!

Can you blames witnesses who are probably poor, and that pair probably going to jail doesn't help them any! Though some $$$ in hand and it turns out to be a win-win! Maybe they really didn't do it, I doubt it! Going forward if these two get off scott free, hopefully they wise-up and don't do anything stupid again!

RC appears to have it right with these two where they went wrong! Probably no interaction with classmates since I doubt they ever stepped foot in a room! No people skills!

reno cool said:
Value of my education experience, especially at University has to be 90pct social interaction. I can't imagine the kind of unhumam dolts these modern education methods are supposed to turn out.
Click to expand...

One player Dunbar has made over 10M in 5 years! The other Baker has a contract valued at over 10.5M! Of which 9M is guaranteed and 5.6M+ he already got as a signing bonus from last season's rookie deal! Doubt he gets to keep all of it, if he hasn't spent it already! UNREAL!
Last edited: May 16, 2020

to be Leclerc's bitch

I don't know why Ferrari went all in with Charles, he's good and young and came up through the ranks a house boy but he ain't no Lewis to be throwing everything out the window for

Vettel has only one possible spot at Mercedes, can't see him going back to Red Bull or to any of the don't matter teams, his only hope is German automaker German driver

Gary Bettman is going to make an announcement at 4:30pm

The NRL Australian rugby league starts back on Thursday

Matty said:
Gary Bettman is going to make an announcement at 4:30pm

NHL no return date. Just a plan for when play resumes.

Yeah, just read about it. I don't think it's going to happen. They're talking about two hub cities but they haven't even named these two cities.

maybe they can ask to play in Belarus?

Watching NHL playoffs >>> both NBA and MLB for me! Can't wait and that will be my focus, especially if the Flyers start out well! Yes the MLB players got lowballed by the owners with the initial paycut proposal, fuk the players!
You must log in or register to reply here.
Share:
WhatsApp Email Link