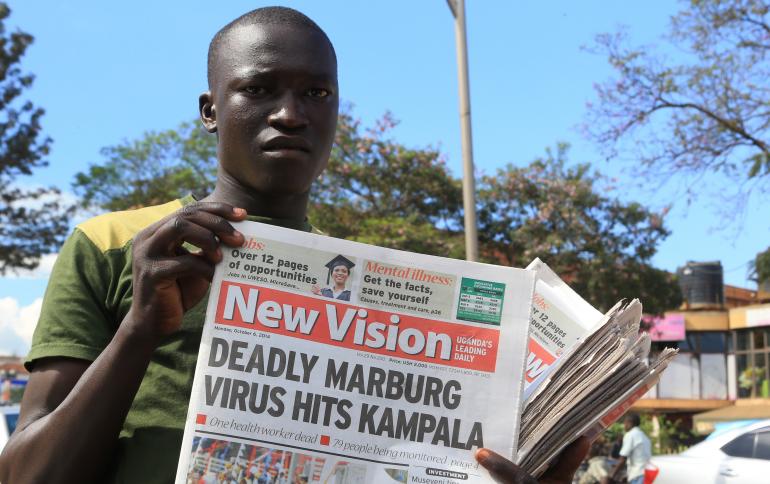 Oh no-my niece either there or recently back from there. Damn....they just keep coming.

at least there are over twelve pages of opportunities.

I want to know what the little green box in upper right corner says.

America needs to build a big double fence around the whole country.
Click to expand...

Careful here, this is how you get labeled racist by the left wing nuts jobs

I recently heard on CNN that it is racist to stop people from specific countries from entering (even if that's the whole notion of quarantining it).

Keep this up and Jesse Jackass will be on your doorstep.

I wasn't watching CNN it was MSNBC

New cases of Ebola could reach 10,000 per week by December as the virus outbreak races out of control in West Africa, a World Health Organization official said Tuesday.

WHO Assistant Director-General Bruce Aylward also said the death rate, which had been estimated at about half of those who become infected, has risen to about 70%.

"A lot more people will die" if the crisis response isn't stepped up within two months, Aylward said. He said WHO's goal is to begin seeing a week-to-week decline in the number of new cases in the Ebola hotbeds of Liberia, Guinea and Sierra Leone within 90 days.

Aylward said new strategies such as handing out protective equipment to families and setting up very basic clinics was a priority.

"It would be horrifically unethical to say that we're just going to isolate people," he said.

Aylward said that over the last month there have been about 1,000 new cases per week. That figure includes suspected, confirmed and probable cases. He said WHO is aiming to have 70% of cases isolated within two months to reverse the outbreak.

Why are The Who reporting outbreak advice? Even in their prime I wouldn't have said they were qualified! 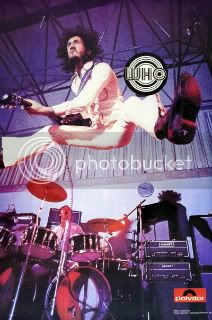 Bacon, this type of crap scares me! I have that cynical view that the planet is overpopulated and some kind of worldwide plague will happen randomly or on purpose! I think bout the world being too crowded on multiple levels too much!

MrMonkey said:
"It would be horrifically unethical to say that we're just going to isolate people," he said.
Click to expand...

but that's what they ought to

the whole lot of em!

Ebola outbreak in Liberia is over, last person with the virus discharged from the hospital today.

That is some very specific information.

What is the status of Guinea and Sierra Leone?

The plaque killed millions in the middle ages but look at humans always win. What are we now, 7 billion? No virus can defeat us in such numbers.

Measles working hard on its comeback. 119 confirmed cases in Lanaudiere Quebec. a city of under half a million.