I think I sneezed earlier

Mudcat said:
That is some very specific information.

What is the status of Guinea and Sierra Leone?
Click to expand...

They are both active, below 50 cases under care currently in each but in no way controlled. Lots of government ineptitude couple with population ignorance like refusing to do proper sanitary burials, fear of witchcraft etc. so there's a constant infection cycle.

France and the US kicked ass how they took it under control in Liberia.

But it's hard when you have a large number of the population not cooperating.

RogueJuror said:
Ebola outbreak in Liberia is over, last person with the virus discharged from the hospital today.

It starts again. 1 death on Monday, 3 infected. From a town of 150, possibly exposed.

Mudcat said:
That is some very specific information.

What is the status of Guinea and Sierra Leone?
Click to expand...

Sierra Leone was declared Ebola free on November 7 and Guinea started its own countdown to zero on November 16 after its last case began recovery.

RogueJuror said:
It starts again. 1 death on Monday, 3 infected. From a town of 150, possibly exposed.
Click to expand...

Well what the fok?

May be an outbreak of shines rioting tommorow. One of the owners is thinking about not letting us work.

someone let me borrow a gun

Arch I picked up a couple of boxes of some 8 piece mixed..

Will throw one out the window if they surround my van.

It's related to the more common dengue virus and no more lethal than dengue. Just proper care is enough to recover. Originally reported in Uganda in the 40s. The problem comes when people who's had dengue gets the Zika virus, the body gets fool into thinking it's dengue and instead of the body destroying the dengue that it knows, in some small cases the cells protect the Zika virus, hiding them.

At the start of the year in the north east region of Brazil there was an epidemic of Zika fever cases, and people thought nothing more of it. Now, women who got the virus when they were pregnant are giving birth to babies with microcephaly, which is smaller malformed/undeveloped brains. The last two months more than 300 cases of babies were born with this condition in the region. Scientist don't know how Zika got to the babies, they suspect hidden in cells travelling through the uterus.

They are doing a strong campaign of fumigation now but how many are already infected? Outbreak.

Cases of infection were reported in more than half of U.S. states, including California, North Carolina and Texas. Chagas can cause heart failure and damage to intestines.


They are called "kissing bugs" because they go after your fucking FACE.

The CDC warns pregnant women not to travel to countries with the Zika outbreak.

Once again Gamelive was ahead of the mainstream news.

WHO says new case of Ebola confirmed in Liberia

MONROVIA, Liberia -- A new case of Ebola has been confirmed in Liberia, the World Health Organization said Friday, a setback for the country which had been declared free from Ebola transmissions in January. 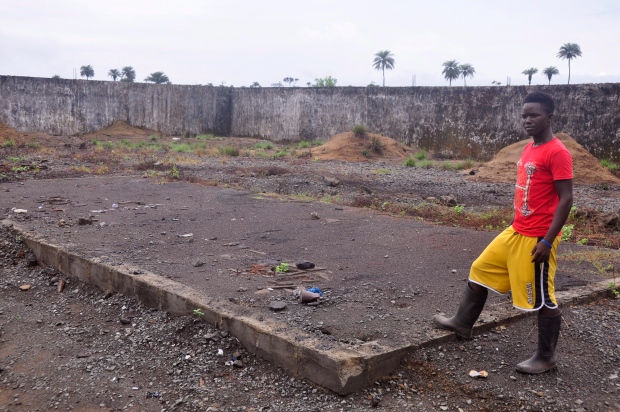 a boy, stands next to a place that was used to stack bodys of Ebola victims at a crematorium in Boys Town on the outskirts of Monrovia, Liberia

Zika is now an epidemic in South Florida!

Shoulda built a wall a long time ago.

once again we were ahead of the CDC

yellow fever outbreak in Sao Paulo, 50 cases 20 deaths, the monkeys did it 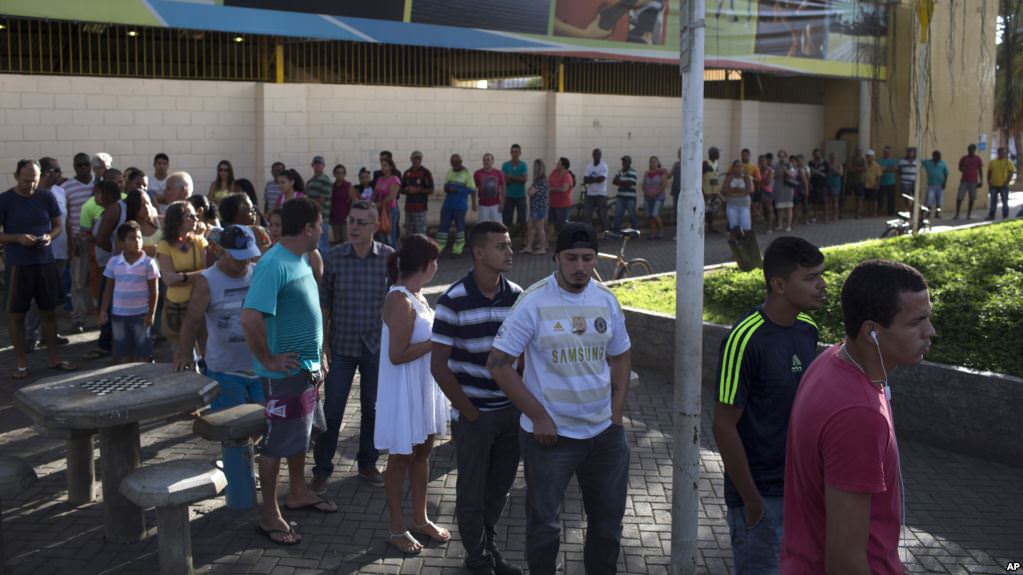 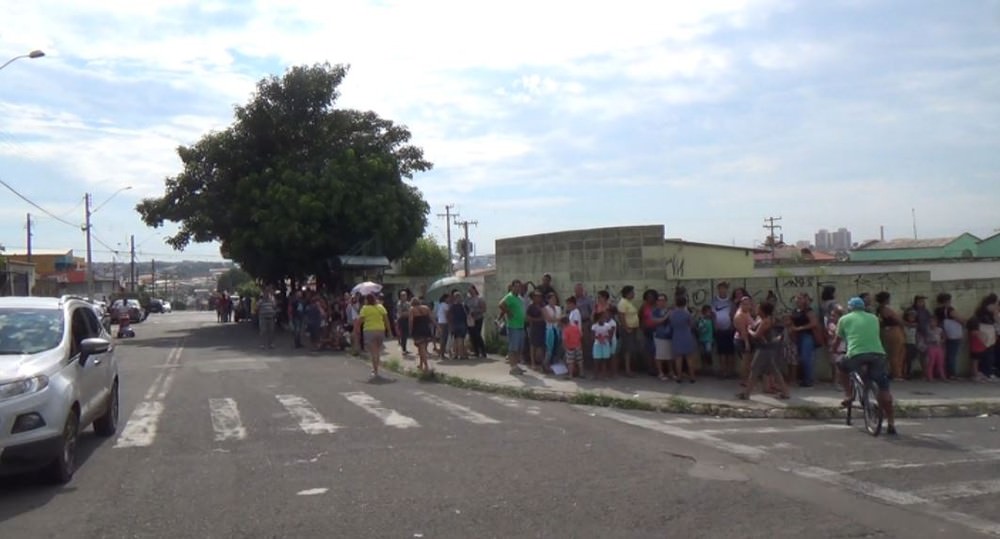 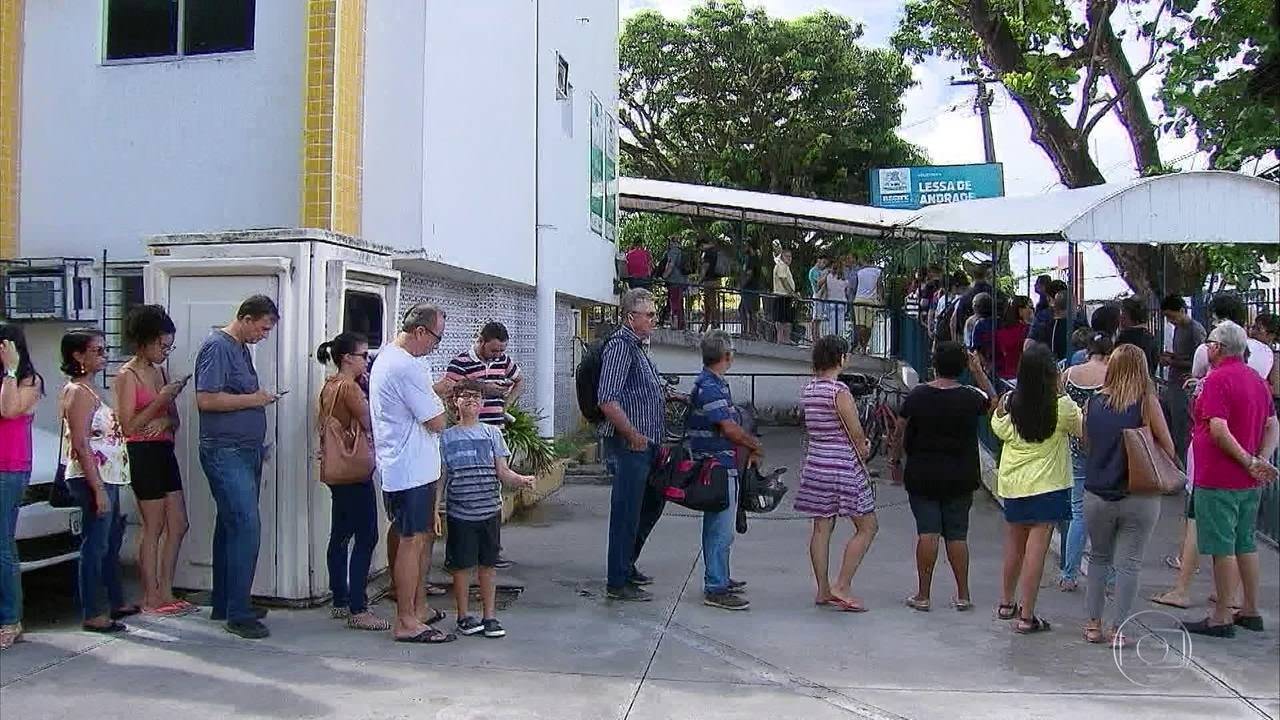 RogueJuror said:
the monkeys did it
Click to expand...