The whole bit, which comes up in season 3 of the show, is a hoot. 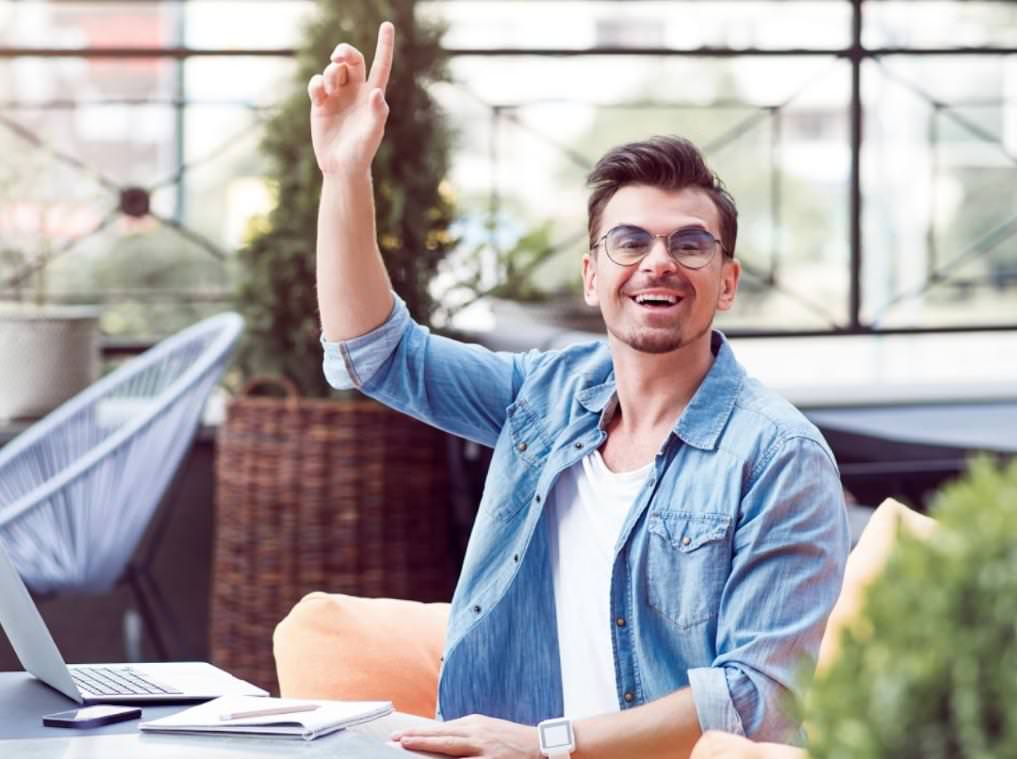 This one came from How I Met Your Mother:

What's the difference between peanut butter and jam?

You can't peanut butter your dick up someone's ass.

What's the last drink princess diana had before she died?


A Harvey wallbanger and six chasers.

What's the worse thing you can do to a blind person? Leave a plunger in the toilet - Louis CK

maybe im reading it out of context but the shock value of conjuring up the image of a blind person self sodomizing themselves on a plunger you left in the toilet just isnt doing it for me.

i know im not in a position to give such an accomplished comedian notes but wouldnt it be funnier if the punch line is something that would be bad for anyone, blind or not? Like give them cancer? Heh. Just lol'ed at that.

It's not from CK anyway, just a Twitter impersonator.

I named my Jeep "Elizabeth Warren". Its white but is says it's a Cherokee.

Boner_18 said:
I named my Jeep "Elizabeth Warren". Its white but is says it's a Cherokee.
Click to expand...

Why did God create Elizabeth warren?

Why are politicians always on the bottom during sex?

Because they always fukk up

Why did the suffrogettes wear white at Trumps state of the union?

Because the after party was being held at Ralph northams place..

Store clerk: Excuse me ma'am, you can't try on those earplugs before you buy them.

The Mueller Report is in. Turns out all along it was two Nigerian men in MAGA hats who hacked the DNC & rode shirtless on horseback w Putin to mar-a-lago.

There was a good joke in the Chernobyl mini-series. It was told by a cynical miner - and I had to think it through for a second - then I laughed my ass off.


Q) What’s as big as a house, burns 20 liters of fuel every hour, puts out a shit-load of smoke and noise, and cuts an apple into three pieces?

A) A Soviet machine made to cut apples into four pieces.

At a party meeting, a Communist party officer is drilling a local worker. He asks him: “Comrade, if you had two houses, would you give one to the Communist Party?”
The worker responds “Yes, definitely, comrade, I would give one of my houses to the party!”

Then he asks “Comrade, if you had two cars, would you give one to the party?”
Again, the worker says, “Yes, I would give one of my cars to the party!”

What do you call a sleeping bulldog? A bulldozer.
You must log in or register to reply here.
Share:
WhatsApp Email Link