reno cool said:
yes, so what happens if you do? ooh we're so proper. justice means so much to us.
shouldn't we be harassing some innocent Africanamericans or bombing some poor country?
Click to expand...

I threw not-so-innocent Africans in jail. They may be getting out in the next 5 years or so.

FairWarning said:
I threw not-so-innocent Africans in jail. They may be getting out in the next 5 years or so.
Click to expand...

Extra long weekend for me. Not scheduled to be back in court until ~2 pm on Tuesday. 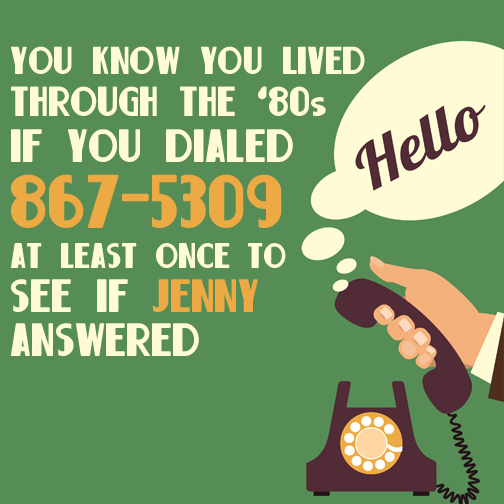 Speaking of the movie Milk, I had forgotten that the guy that killed the Mayor of San Francisco and Harvey Milk - premeditated assassination - was convicted of the minimum charge of manslaughter and was released from prison after 5 years.

He conducted a defense that his bad diet led to his erratic behavior so he was not personally responsible. It was dubbed "The Twinkie Defense."

The jury accepted it.

That is my fear as my trial moves into the end stages, that my co-jurors will prove to be a bunch of impossibly dipshitty retards like that.

Did you tell Jenny?

That women are a huge problem? Yes.

We have our instructions on what to bring in case we have to be sequestered for overnight(s).

I would really rather not do that. Hopefully we can just reach an agreement reasonably quick-like.

Pretty sure you can order pizza too.

i guess it went for long for muddy

Yeah, wow. Can you talk about the case after the fact?

Wait your turn, Steve.
You must log in or register to reply here.
Share:
WhatsApp Email Link