Matty said:
Everything Casper says has massive drama behind it - he just makes everything sound like the doing of a normal adult.

So, reading between the lines, you returned the car to the no-credit-check loan-shark dealership then you took on the payments on a car that someone else co-signed for you back then.

Reading further between the lines, that person obviously "inherited" that car when you couldn't make the payments, then he or she tracked you down and forced you to pay for your fucking Mazda 3.

You couldn't be more wrong.

I cosigned with my ex for her daughter who we bought the car for.
My ex was going to get rid if the car because her daughter bought a truck.
I decided to go pick up the car in NY this last weekend.
Never was I responsible for the payments.

This shit belongs in the advertizing thread.
So these people who apparently want to help the ill, instead of actually doing things such as meeting people, helping them do whatever is needed etc.. create a meaningless game as an excuse to donate a few bucks. And everyone thinks this is a legit and respectable thing to do to help.

You got a curvy chick in a fluorescent bikini who may or may not be able to say what ALS stands for, and a bunch of money going to a good cause.

I put that on the positive side of the ledger.

How Vegas Dave fits into any of this, I am hard-pressed to say.

I was thinking along those lines as well. And then I watched this. The first 90 seconds or so are kinda lame but the last 4 minutes or so...yeah it brings it into perspective.

yeah, its a terrible thing. Its unfortunate that shit is set up in such a way these people have to rely on gimmicks to get whatever funding is needed. But I appreciate what the guy is saying.

But I also don't believe that everybody needs to know about every terrible illness that effects everybody. Most people are immune, or desensitized perhaps, to whatever terrible shit is thrown at them from the media. I despise that I have to hear constant commercials about drugs and disease when I'm trying to relax by watching tv, but thats a separate matter.

You think caligirl has done the ice bucket challenge?

I saw Iggy Azalea in a couple videos and I thought she was kinda crusty looking. I figured people liked her for her musical style, not the packaging. But now that I have had a better look, I am all hot for her.

Yeah she is Blitty, she's a model as well I do believe.

Hal Finney, the renowned cryptographer, coder, and bitcoin pioneer, died Thursday morning at the age of 58 after five years battling ALS. He will be remembered for a remarkable career that included working as the number-two developer on the groundbreaking encryption software PGP in the early 1990s, creating one of the first remailers that presaged the anonymity software Tor, andmore than a decade laterbecoming one of the first programmers to work on bitcoins open source code; in 2009, he received the very first bitcoin transaction from Satoshi Nakamoto.

Now Finney has become an early adopter of a far more science fictional technology: human cryopreservation, the process of freezing human bodies so that they can be revived decades or even centuries later.

Just after his legal death was declared Thursday at 9 a.m., Finneys body was flown to a facility of the cryonics firm known as the Alcor Life Extension Foundation in Scottsdale, Arizona. As of Thursday night, Finneys blood and other fluids were being removed from his body and slowly replaced with a collection of chemicals that Alcor calls M-22, which the company says are designed to be as minimally toxic as possible to his tissues while preventing the formation of ice crystals that would result from freezing and destroy his cell membranes.

Over the next few days, the temperature of his body will be slowly lowered to -320 degrees Fahrenheit. Eventually, it will be stored in an aluminum pod inside a 10-foot tall tank filled with 450 liters of liquid nitrogen designed to keep him in that state of near-complete suspended animation. Thats where hell remain until such time as we have technologies to repair the problems he had such as ALS and the aging process, says Max More, Alcors director and Finneys friend of many years. And then we can bring Hal back happy and whole again. 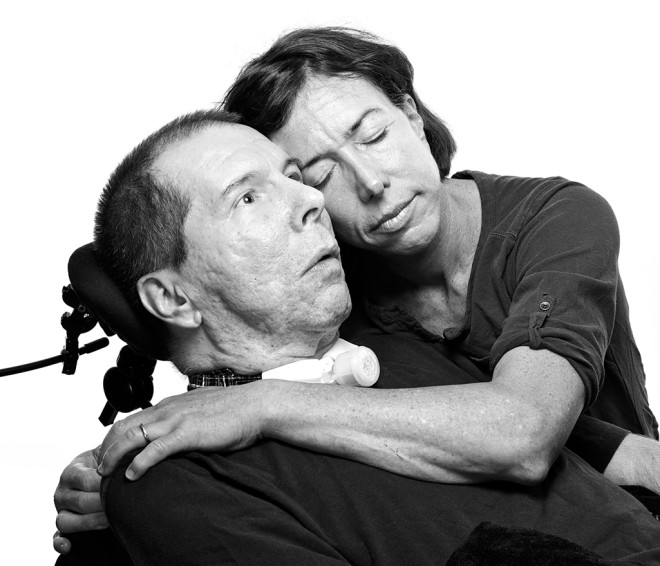 People are so foking full of themselves

I have a great idea for the ice bucket challenge but I just never get around to it.

Might be way funnier if I finally film/post it way after the craze is over. Maybe not.

This guy was trying to lose 50lbs 4 fucking years ago.

found a video of Beren Saat doing the ice thing

On behalf of the planet, I thank her.