Patrick Roy and Mario Lemieux were born on the same day - October 5, 1965 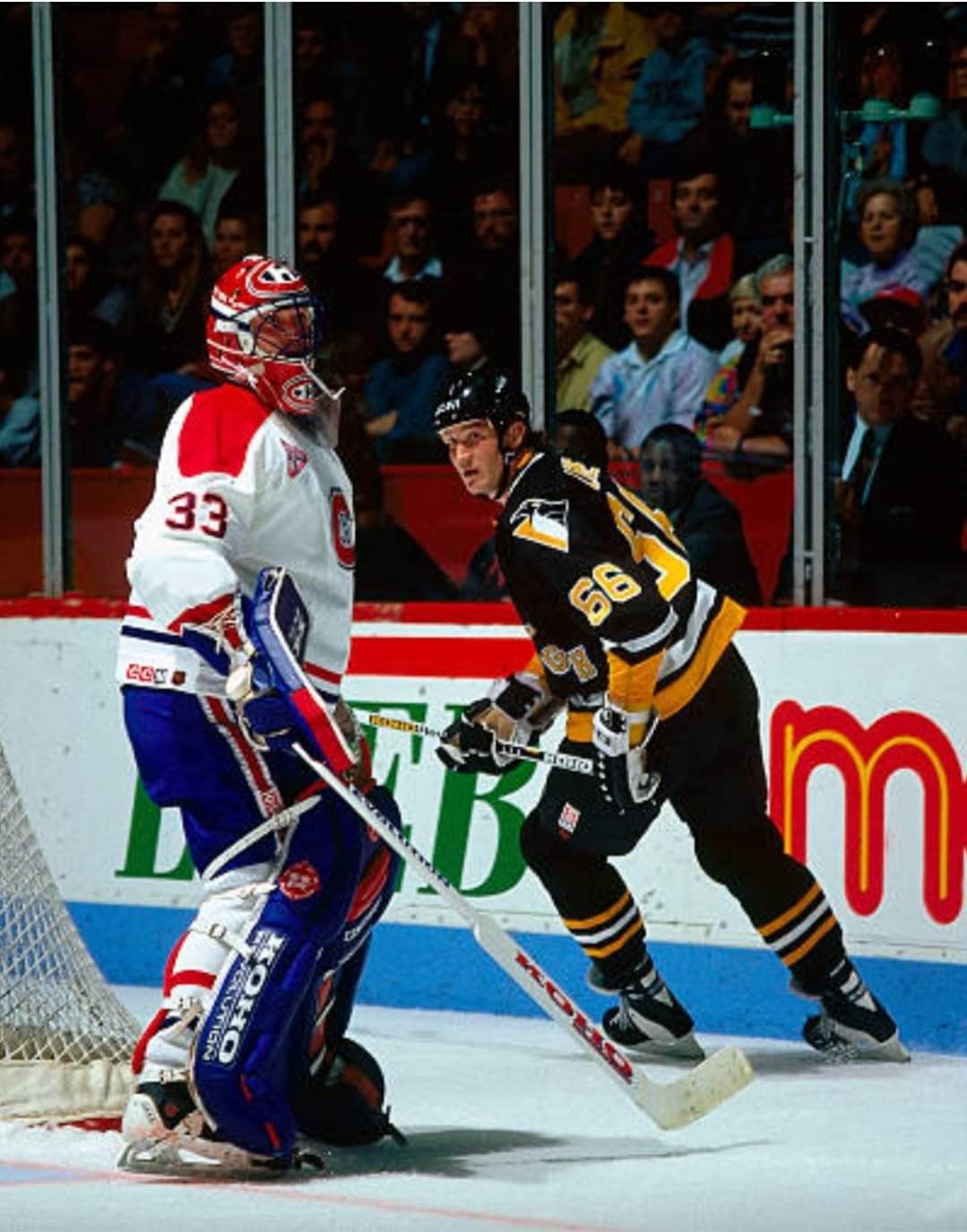 Finally a team I like wins something.
Apparently their big guy had 50 points

Yeah I watched the second half.

Such a joke league.

Instead of letting the captain/MVP and players 'raise the cup', they all stand in the background while a few old fat white guys parade the trophy around for the first 15 minutes, then the players get to touch it.

Also all the players are staring at their phones doing instagram stories, instead of mingling with fans and each other.

Plus with the injuries this season is a joke and should have an asterisk next to the title, doesn't feel legit.

Still kind of cool to see someone new though, Giannis and Middleton are a couple of ugly fucks but they've been doing it for awhile now.

Cuiaba wins 2 in a row

Looking up old hockey stuff as a kid. What a line these 3 were! Didn't know they had a statue. Who are these guys? 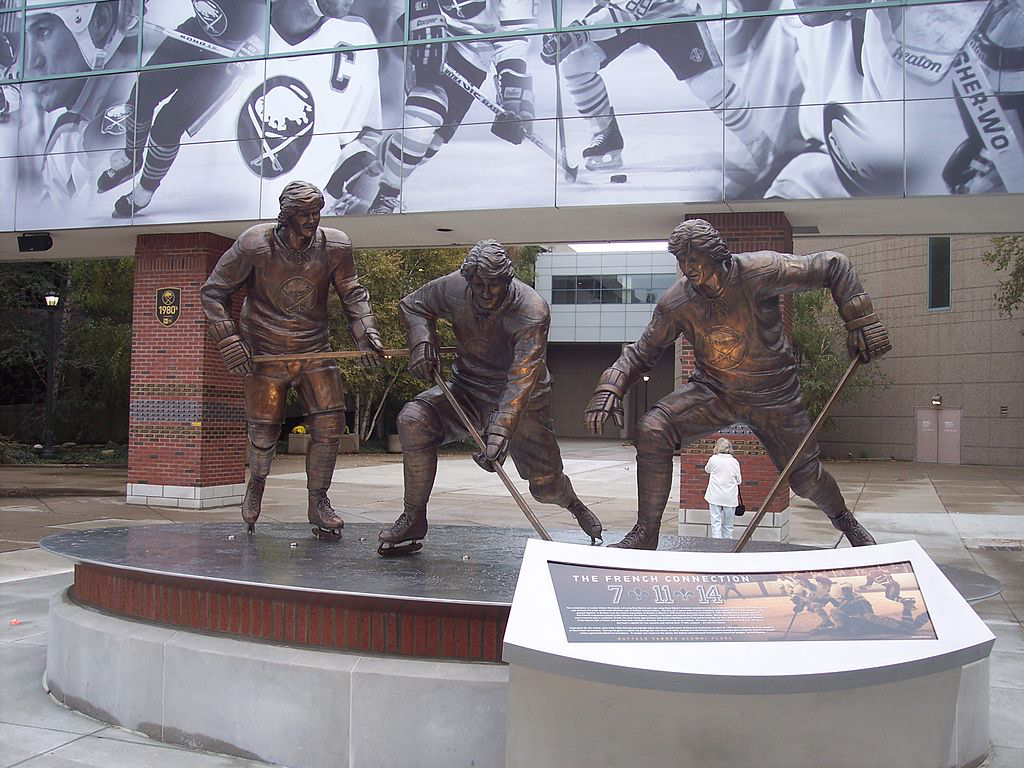 Sabres were good in the 70's. I remember they were one of the few teams, besides the Canadiens, that could beat the mighty CSKA

Sabres were good in the 70's. I remember they were one of the few teams, besides the Canadiens, that could beat the mighty CSKA
Click to expand...

They were. Flyers 2nd Cup win was over them in 6 games in 1976. The French Connection was very exciting to watch. Probably if they played for Montreal wouldn't have been the same for me. Looked up where Rene Robert #14 died at 72 a month ago just 10 minutes south of me. So many Canadian hockey players love retiring in the US and playing golf. Warm weather >>> cold weather. Forgot too but saw Rick Martin #7 died way too young at 59. Passed away 2 weeks after this photo. 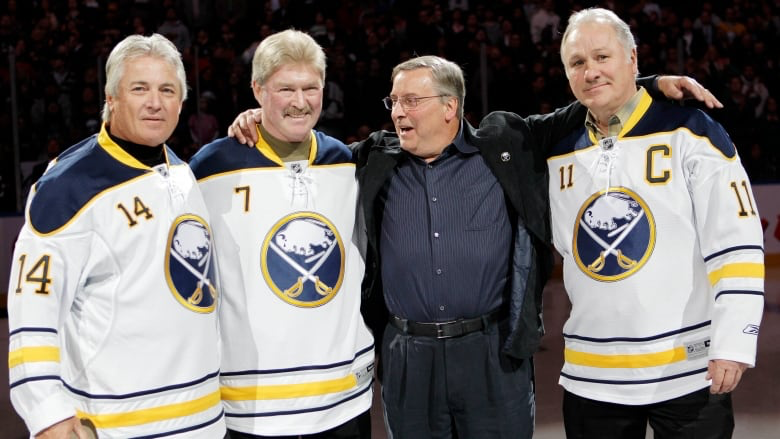 In Toronto we got all the Buffalo TV stations and were keenly aware of what was going on over there 85 miles away.
The two cities are close geographically and in friendship. Most people in S Ontario are Bills fans and go to games all the time, also when the Jays were playing in Buffalo there was a hugh turnout and none of those fans was Canadian as the border was closed.

I've always loved Buffalo and surrounding area as a place to visit, had a bad rep for no reason (IMO crazy legs WAL).

My absolute #1 favourite memory as a kid was going to see the Leafs/Sabres on a Saturday night at Maple Leaf Gardens with my mother (I think it was 1977) and Tiger Williams scored a goal and rode his stick and also fought Jerry Korab and the Leafs won. 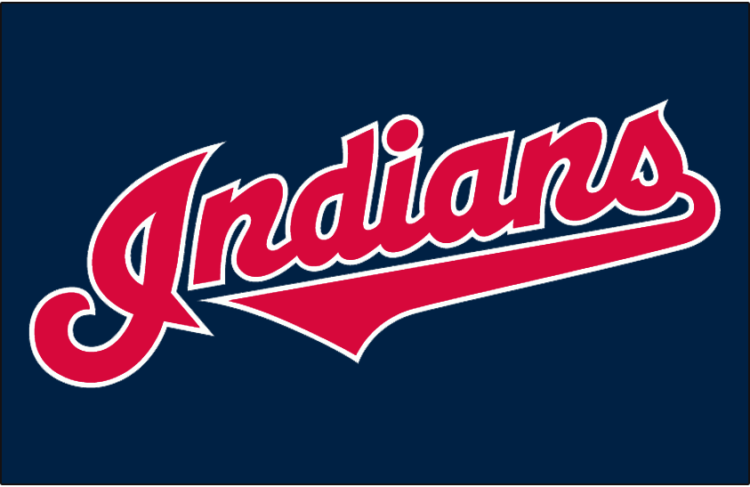 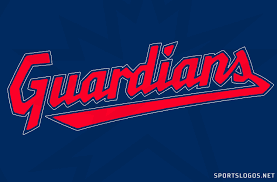 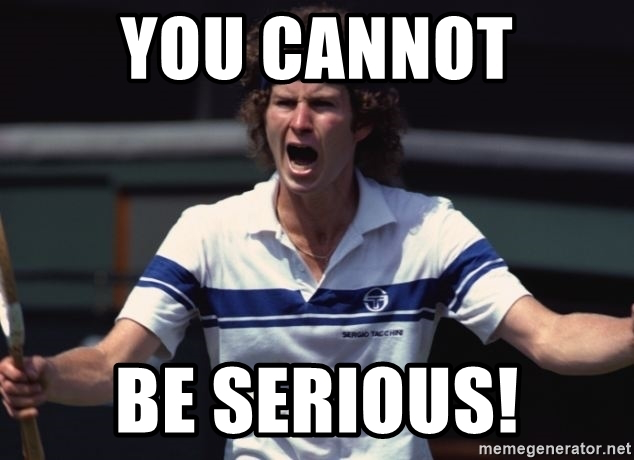 That is such an incredibly bad name

Sounds like they were struggling to come up with something original and just gave up and went with a random rhyme.

Is that name of insurance company that sponsors them?

The runner up was The Spiders 🕷

Tron:
That is such an incredibly bad name
Click to expand...

Indeed and love the attempt to make the logo look as close as possible before like shown in Blitty's pic.. Cleveland fans are wild and want to see their reaction.

This was classic Cleveland from before most of you guys time. First vid explains it and some footage with second one.