Got a question. Kinda techyish

Blitty:
I work with people from Detroit. They all said that when they were 18, they would go to Windsor to get drunk and puke all over the place. Then get back to

Back in the good old days before the Muslims fucked everything with 911 Americans under 21 would come to Windsor to drink and party and then go home after a fun night in Canada.

It was similar in Ft Erie Ontario, young Buffalonians would cross over to drink in Ontario until 1AM then Canadians (including yours truly) would head over to Buffalo to drink until 4AM as the bars were open much later.

To cross the border? No passport needed, they (US/Canada border guards) didn't even ask for ID 99% of the time, just a verbal declaration of citizenship. I crossed hundreds of times between Ft Erie and Buffalo up until 2001 and was never asked to prove I am Canadian.

Also, I crossed with less than $40 in my pocket most times. The US border guys probably wouldn't let you in to America nowadays with that small an amount of cash.

Detroit/Windsor & Buffalo/Ft Erie were basically the same city except for a checkpoint between them.

Those days are long gone.


Edit: Also, even with all the foreign puke on the streets from drunk underage Americans Windsor was still 1000X cleaner and safer than Detroit.
Last edited: Nov 8, 2020

So I got my MXLinux sorted out.
Updated the NVidia driver and codecs and my pc no longer freezes watching vids.
Solid as a rock! Stable! Sweet!
Can use Windows less than ever now.

Also, Pop OS is ok, but mxlinux suits me much better. 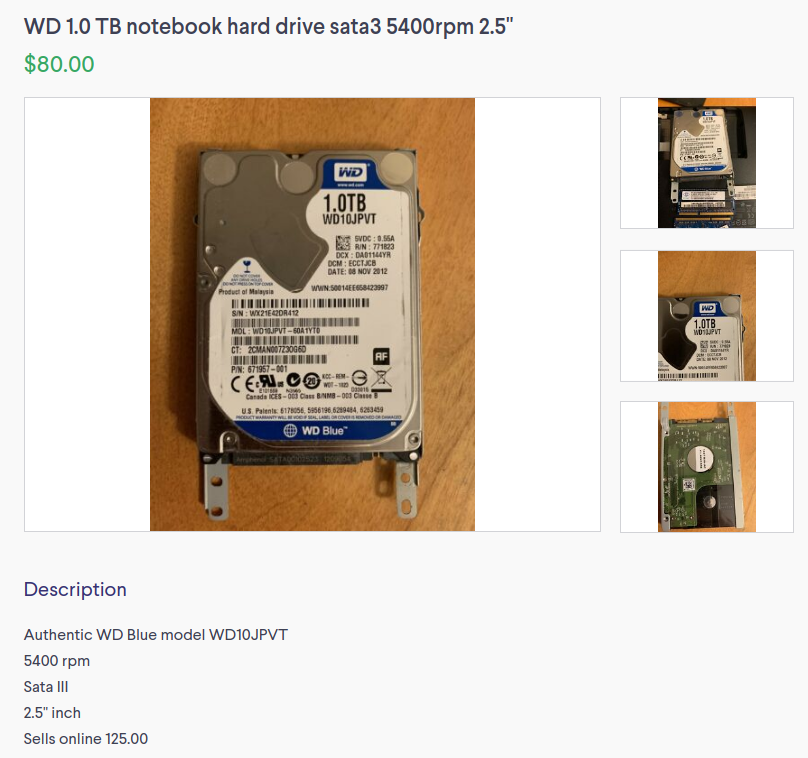 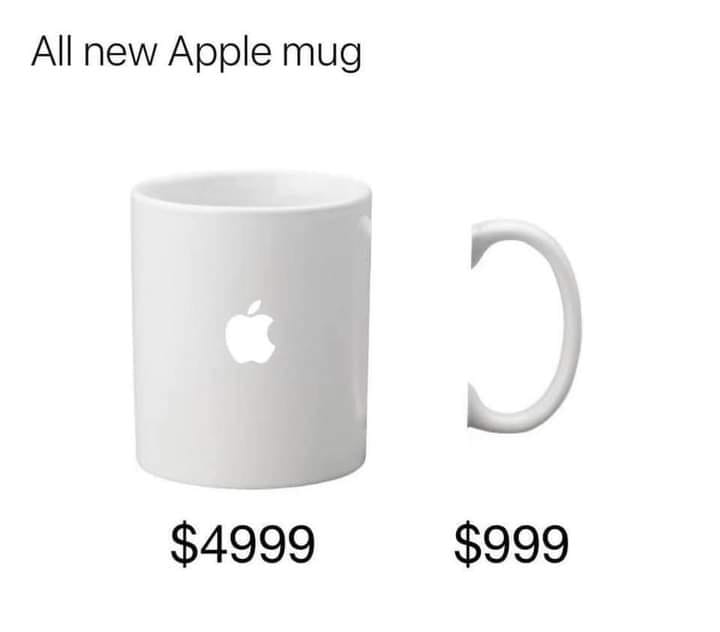 plommer:
So I got my MXLinux sorted out.
Updated the NVidia driver and codecs and my pc no longer freezes watching vids.
Solid as a rock! Stable! Sweet!
Can use Windows less than ever now.

Also, Pop OS is ok, but mxlinux suits me much better.

So I ditched chrome (on my pc) as well. I'm a google fan but prefer brave browser for surfing etc, brave is a must have for any android device as it comes with built in ad blocking. Google products don't play so nice with ad blockers and other extensions that interfere with their business. Try downloading a youtube video on chrome with an extension, no chance.

Plus with brave I can sync up the browser on all my devices, Win10, Linux, Android phone etc. so I cant really tell the difference on my pc when using brave in windows or linux.

For a Chrominum based browser I prefer Vivaldi.

Brave's ad blocking is bs, they don't block all the ads, they replace them with ones in their ad inventory. If most of the time you don't see any ad is because their ad market is not so big. Their excuse for this is that their ads are good ads because they have no trackers. Plus their crypto shit coin for donations bs is crap.

Firefox Nightly on Android have full uBlock Origin via add-on just like in the desktop.

I agree about brave on the desktop, but on my android phone brave is best.

Any recommendation for a lightweight browser on Windows? I use this really old and slow laptop at work, trying to stretch its useful life to the max.

Matty:
Any recommendation for a lightweight browser on Windows? I use this really old and slow laptop at work, trying to stretch its useful life to the max.
Click to expand...

Can't vouch for it personally but it gets good reviews.

Fed up with all the obtrusive ads and privacy intrusion? Enjoy a clean and ad-free web at blazing speed with the fastest web browser ever.
www.slimjet.com

The ULTIMATE tool for geeks!

Ventoy is an open source tool to create bootable USB drive for ISO/WIM/IMG/VHD(x)/EFI files. With ventoy, you don't need to format the disk over and over, you just need to copy the ISO/WIM/IMG/VHD(x)EFI files to the USB drive and boot them directly. You can copy many files at a time and ventoy will give you a boot menu to select them (screenshot).
Both Legacy BIOS and UEFI are supported in the same way. Most type of OS supported (Windows/WinPE/Linux/Unix/Vmware/Xen...)

Ventoy is an open source tool to create bootable USB drive for ISO files. With ventoy, you don't need to format the disk again and again, you just need to copy the iso file to the USB drive and boot it. 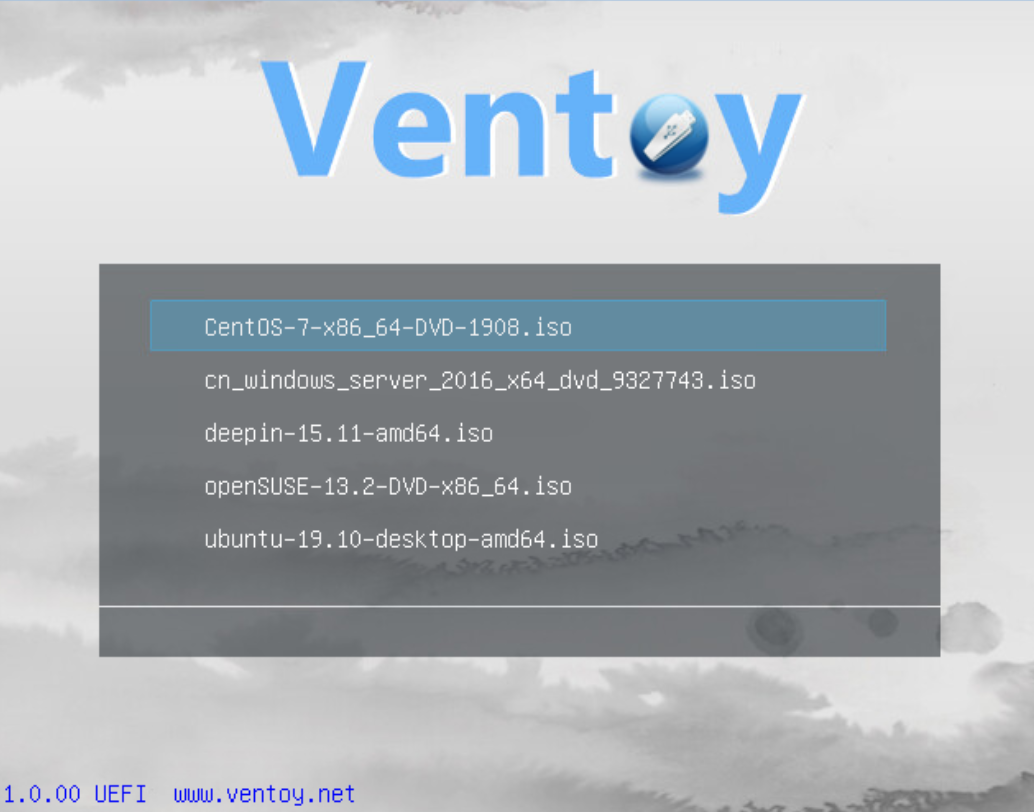 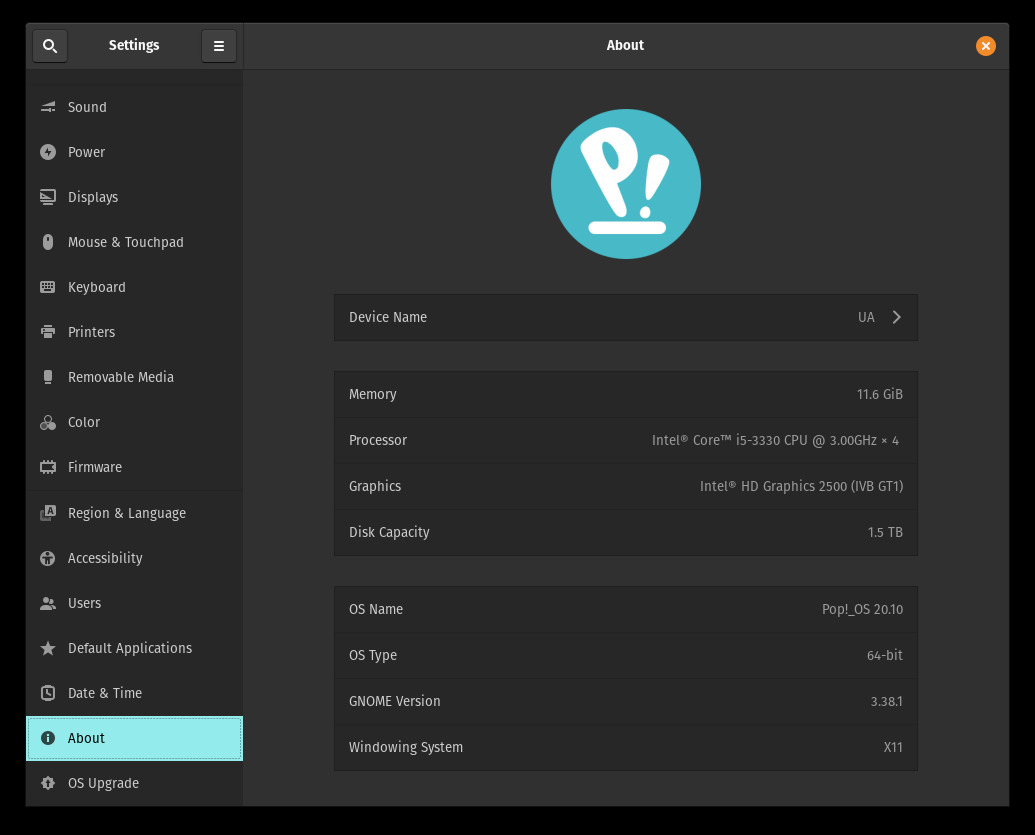 ok the geek and kid in me can't resist this wallpaper. Had to put it on my desktop. 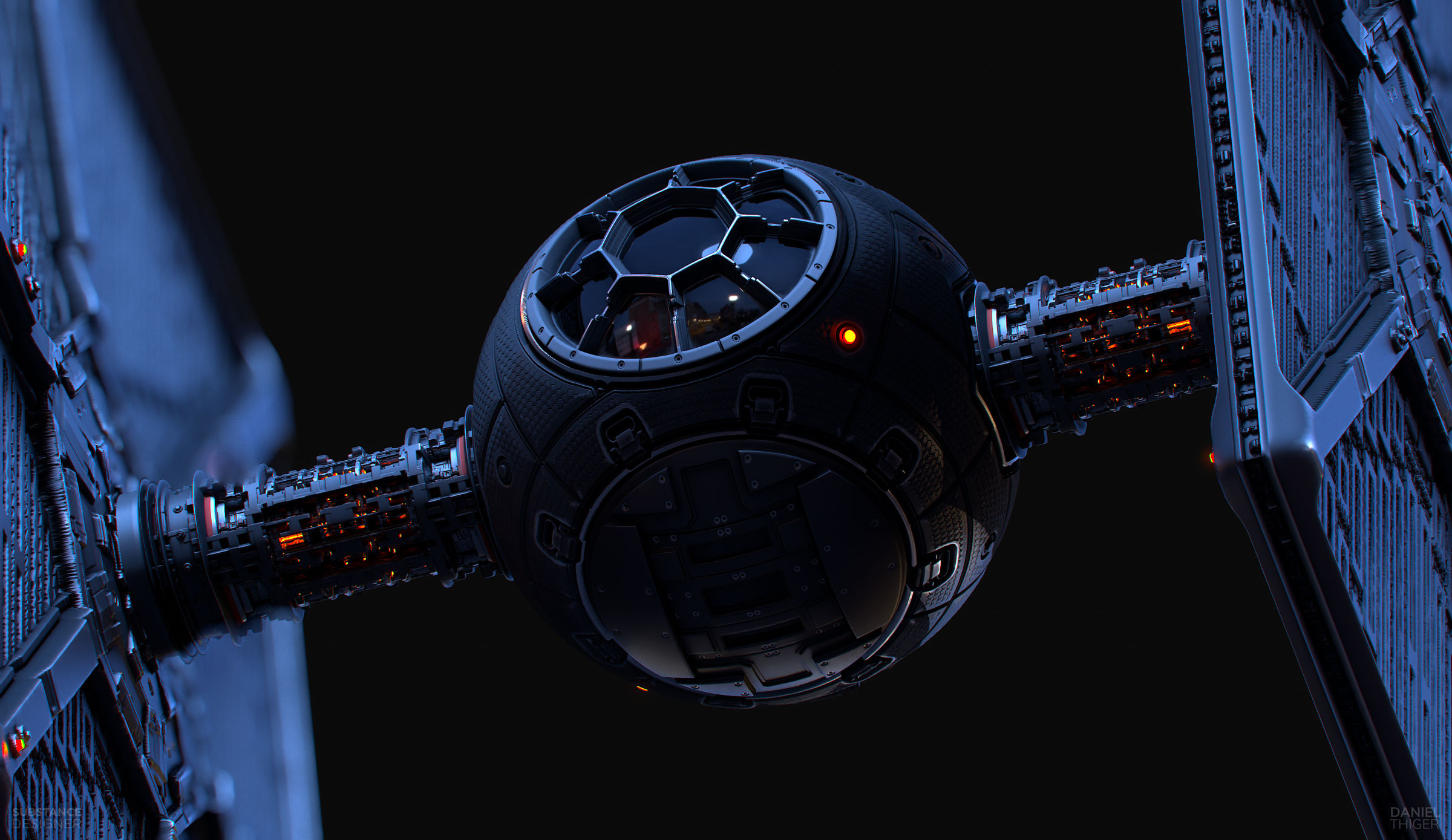 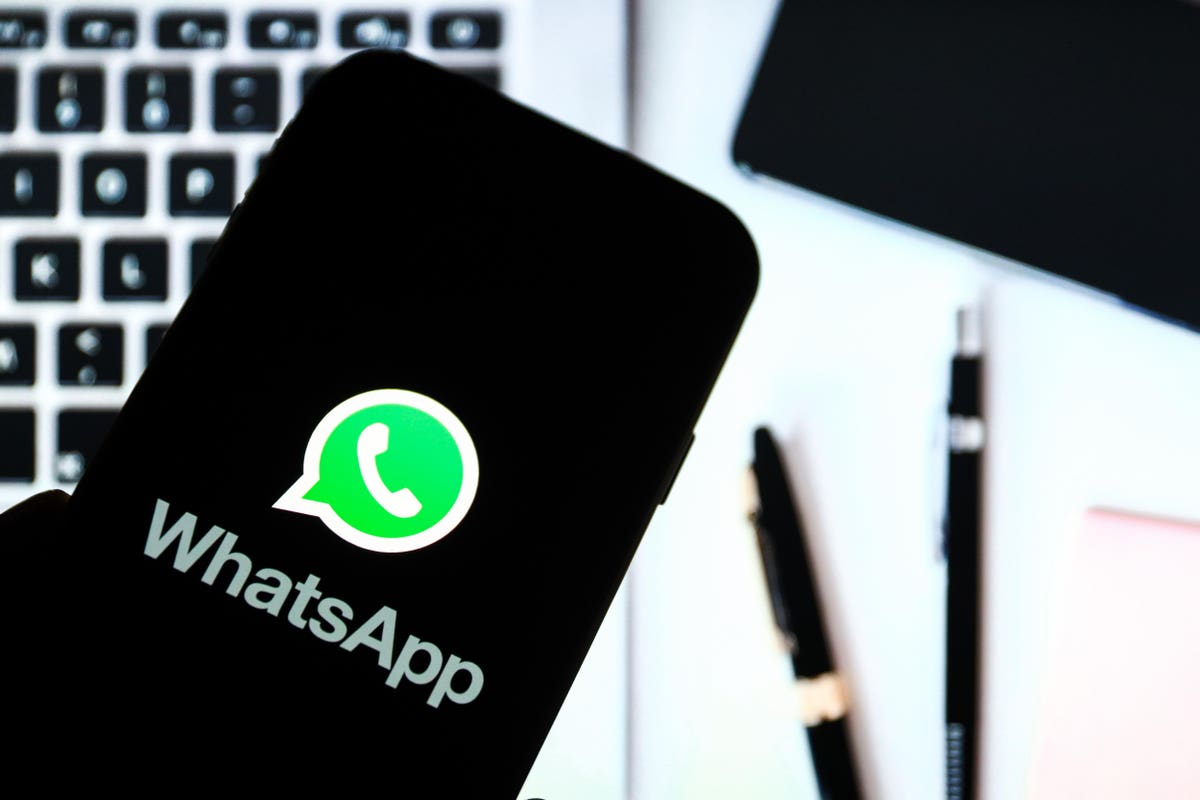 System76's tiling extension for the GNOME desktop environment has proven to be yet another game-changer in the Linux universe. Since it's official release with the upgrade to 20.04, Pop-Shell has continually and consistently improved. Pop-Shell's stability and unique integration with GNOME has...


So I no longer dual boot Windows. I run PoP OS as the main OS and have Windows on a virtual machine inside my Linux PC. Now for the very rare times I need a Windows app or to play poker I can while still running Linux.

I'm Windows free also. I don't usually like those tiling programs, kept it off on Pop and never gave it a chance, I got used to running most apps maximized and just Alt Tabbing all the time. That Launcher does sound useful, on my Mac I use heavily one call Alfred that does exactly everything in that post, so will definitely try those plugins.
You must log in or register to reply here.
Share:
Email Share Link