It's almost as though there is a finite number of 3-digit numbers, and lots and lots of counties/cities/states/provinces/countries have been reporting their daily number of new cases in such a way that all 3-digit numbers are covered.

Have you noticed it's always someone's birthday too? Clearly another conspiracy.

MrMonkey:
Plenty of new cases happening in the US for sure (FLA hit badly) but the math says way less hospitalizations and deaths! Strange, it's almost like it's turned into a your typical flu! Reason I say this, maybe 2/3 weeks ago heard some doctor mention that the mutation of the flu has made it not as potent! Though just read now that said don't know if mutation will make COVID deadlier or less potent! LOL! Of course everybody and their brother has made predictions, and we're talking legitimate doctors! Appears these people have been throwing darts at the board from day 1!
Click to expand...

It is interesting Mr.M how they focus on Florida/ Arizona because they have Republicans and "opened too soon".
But little mention of blame for California and Michigan governors where new cases are also "spiking".
I have a hard time swallowing most of Republican jargon, but 90% of MSM is clearly anti-Trump anti-reopening, anti Republican, (except for those Reps that disagree with Trump) agenda. It's easy to tell by the way they phrase their sentences.

I'm curios, those anti-reopening anti-Trumpsters. Would they still prefer to be locked down in their homes now? Somehow I see everybody out there, trying to get back into casinos, sports, restaurants etc.. If not for Trump and others pushing for the "going against science"reopening, would we still be lockdown for 18 months? Until a vaccine? Maybe these pricks should thank Trump for giving them their freedom back.

vagabond:
What math? How did they deal better? UK, Italy, France, Spain, Belgium, Netherlands are among the worst countries in the world when it comes to deaths / positive cases and are way worse than the US. They absolutely got their asses handed to them. Only Germany is the major European country which has managed the pandemic well but their systems are efficient and the people know the importance of order and discipline in life.
Click to expand...

That is exactly what I was saying. Keep up, pal.

Plommer, you ain't saying much

just being a homer,

Just trying the strategy of the US Supreme leader pal. When wrong just double down. 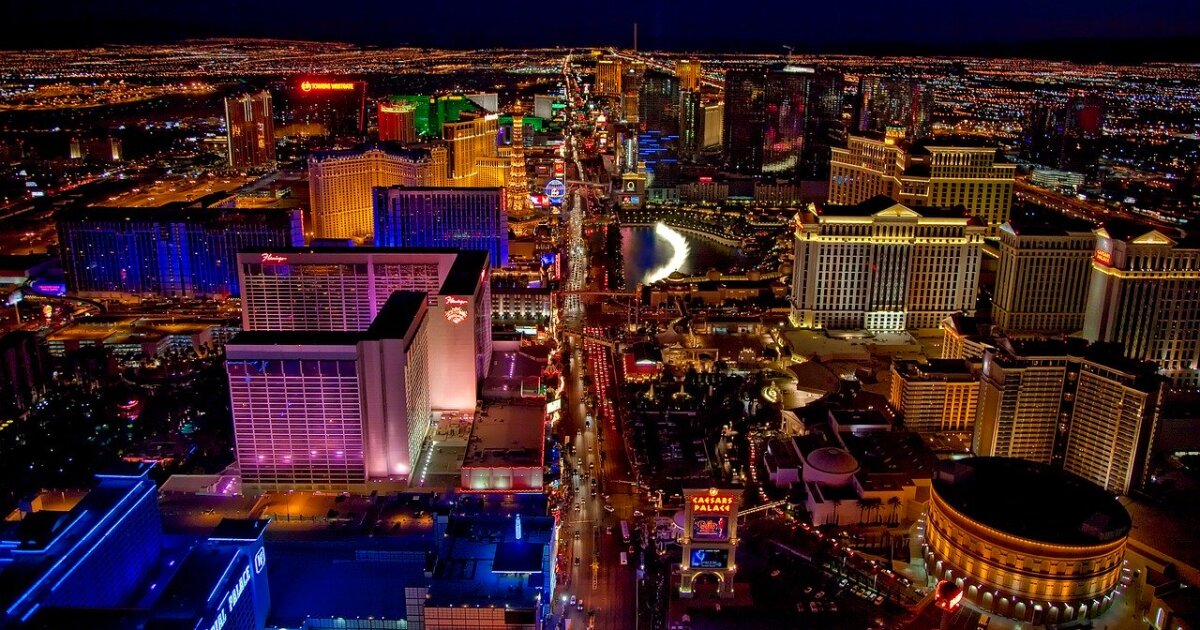 Casino operators in the state were quick to applaud the governor's actions in this matter.

I'm so glad they are applauding. Also I like how they use such strong confident language and throw a maybe in there.

the scientific evidence strongly suggests that wearing masks and practicing social distancing may be the most important deterrents to spreading COVID-19 from person to person,” he added.

Yeah I’m supposed to fly out in a month and masks in the casino is going to be a bummer. But I kinda just need to get the fuck away and we’ve got 7 of us going out.

who knows what they'll come with by then

Wife of a guy I know have it, confirmed with a test

So that's my third known person

Reno, can we get a pic of you with mask on?


Mother Russia would be spinning in grave.

Las Vegas yeah, they're trying to force everyone to wear masks in casino. Enforcement is sporadic. I usually have mine hanging off my glasses and when they yell at me, I futz with it for a while. ...It's no fun breathing through it when you're fighting a slot machine

People aren't doing that. It's mostly silly.
Doesn't seem like a very safe place if you're worried about a virus. And it doesn't really feel like a place I would go just for fun

btw active cases in Belarus are coming down fast. Maybe these "experts" can go over there and get some advice on medicine, and how to treat people.