I can sue myself on my own medical malpractice claim.

Anyone seen tron around?

He said he was going to Vegas

Lots of CLAIMS made by bitcoin beliebers, many unproven.
Bitcoin is software that manages a ledger. Most people look right past this fact. 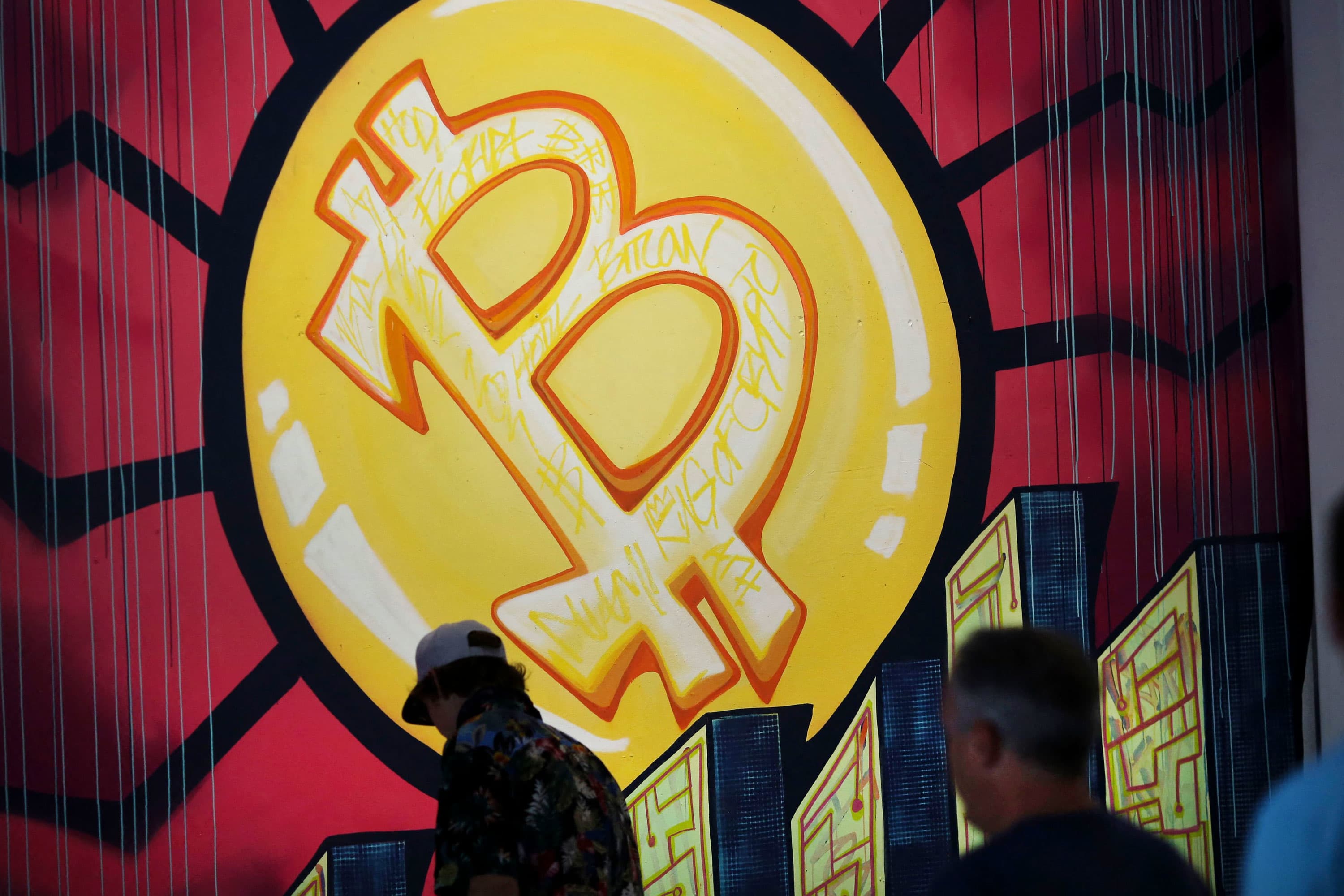 Bitcoin slides 7% after U.S. seizes most of Colonial Pipeline ransom

On Wednesday, El Salvador’s president signed into law a proposal to adopt bitcoin as legal tender, making the Central American nation the first in the world to officially use the cryptocurrency.

The new law says that companies must accept bitcoin as a form of payment, and the government will allow people to pay taxes with it as well. The exchange rate with the dollar will be set by the market, and exchanges from dollars to bitcoin won’t be subject to capital gains tax. The law was passed by a supermajority vote of the legislature, with 62 of 84 deputies assenting.

Does this means America gonna send in the Contras to overthrow evil dictator?
You must log in or register to reply here.
Share:
Email Share Link