Fascinating discovery this weekend. So my twin Joe Rain has been 20 pounds ahead of me all this time, and he still is. He's been doing Noom which promotes low-caloric-density foods. There are no limits on carbs or fat or protein, it's basically just Weight Watchers where you track calories consumed. Anyway he's 181 pounds right now.

The fascinating thing is that we compared neck, hip and waist measurements and they're roughly the same. That means my body fat % is probably lower than his even though I'm 20lbs heavier.

His upper body is a lot less toned than mine, which seems to give credence to keto claims that muscle is retained on the diet. Joe Rain looks borderline anorexic, like a retired pro cyclist.

I may persevere with keto now. I don't wanna look like that.
Last edited: Monday at 10:09 AM 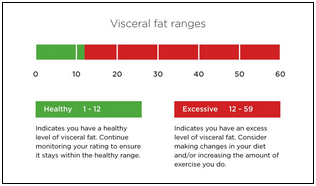 It's a wiggle, and post-workout which is cheating, but 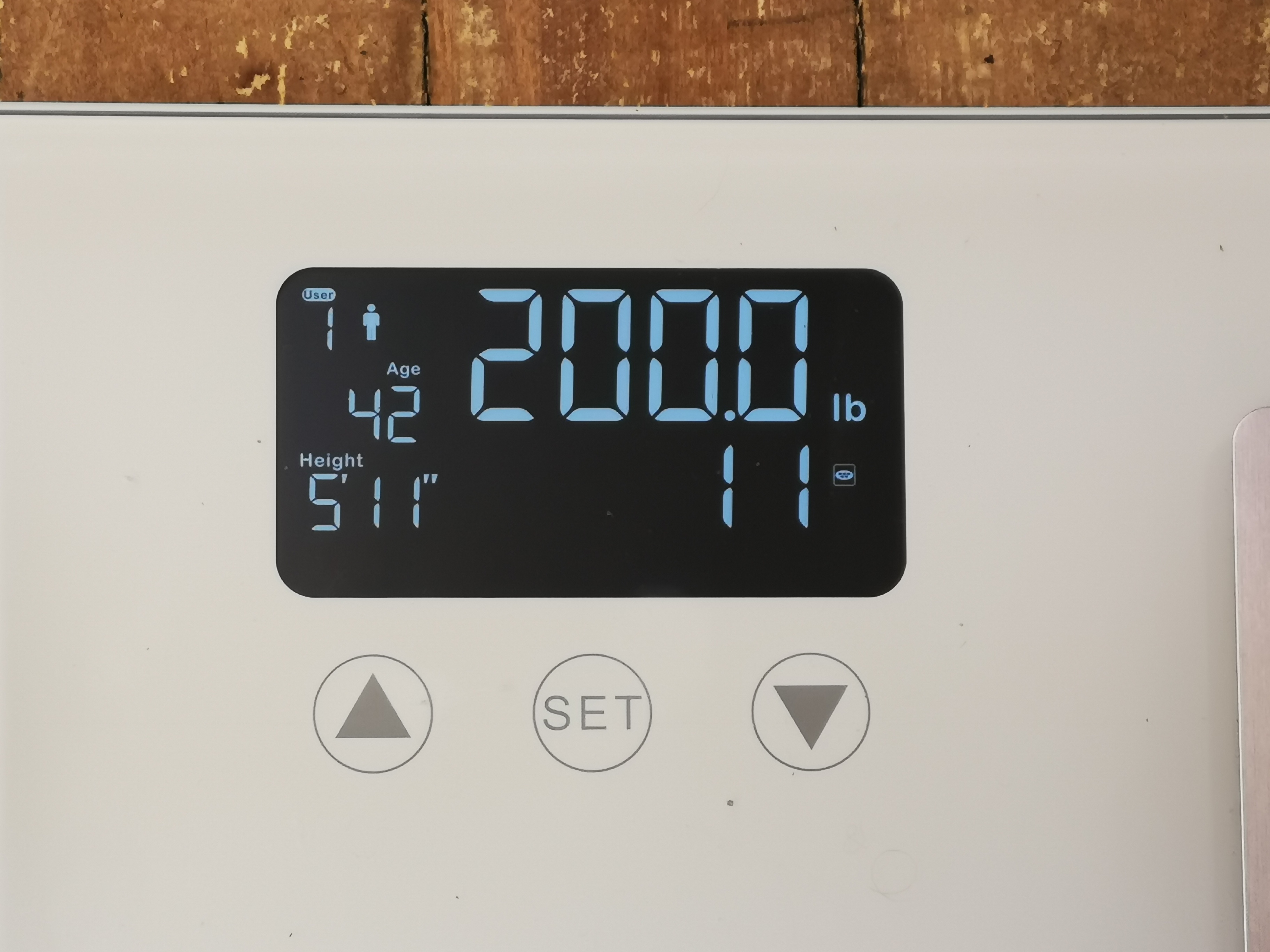 interesting about tom (twin of matty).

oh I remember May 6

Broke my bike again this morning. I replaced only 3 of the 4 wheel bearings last month, cause the 4th is unreachable without a special tool. Anyway that last bearing broke during this morning ride. It'll be fixed next week. Gonna have to borrow wifey's bike until then.

I did kick some fokkin ass this morning:

2nd of the fatties:

Your reign of terror is almost over, Rod and Dennis.

you're going uphill at that speed?

No no, that segment has no net elevation change. It's a slightly hilly stretch of gravel and dirt inside the park. We have to slow down most of the time because of pedestrians/hikers, the path is rarely clear.

(I do slow down for strollers, kids and seniors, but every able-bodied adult needs to fokkin MOVE. There are KOMs to conquer.)

201.0 before going to bed boys. This might be it! See y'alls in the morning

May you have 1.1 lbs of night poops. God speed.

May you exhale your fat out.

I love Cyclist Matty., I already liked regular Matty. I haven’t ridden my bike since about 4 days before my Las Vegas/Southern California odyssey. I feel like I have my energy back now so Im gonna jump on tomorrow morning.

Cyclist Matty is all inspiring and shit

I am eating mct oil mayonnaise.
1tb has 50% of daily saturated fat

and it's supposed to be good for your heart
:


Going back to bed for another hour