Anything that you eat today....journal it here!

Is Olive Garden your favorite restaurant?

and Orange Gatorade. A cupcake from Aldi’s. These are fire!

Haven't had them it seems like years but if between them and regular 100% of the time!

Probably sort of the usually in garlic and oil green beans with risotto and Mahi Mahi in a MrsM that night variation of wine type sauce.

The dessert though is extra special! Casper probably knows all about this which I never realized before. You go to "better" restaurants (haven't been in awhile) seeing some exotic or Casper might term "unique" dessert items on the menu, say $8, 9 or even more now with inflation and thinking who baked these tasting looking sweets. 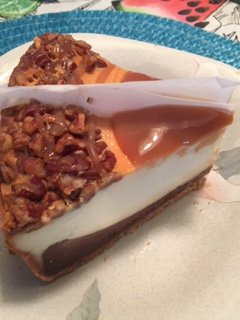 Well got a deal for $10 on one of those desserts being 12 pre-sliced paper separated cheesecake that was frozen. Unreal you thaw out individual pieces and in two hours you think is was just baked that morning.

Here's the company (Lawler's) that makes it.

Here you want to buy it yourself ..... check out this place or probably plenty others that might/might not really have it?

Lowest I saw it at was like 160 or so + shipping. Of course has to be much cheaper to distributors who then sell to restaurants and then to us. After eating this I would no doubt after a nice dinner get this for $10? at a restaurant. But at exactly 83 cents a slice like we are eating it at tastes .... more filling or fulfilling lol.
Last edited: May 30, 2022 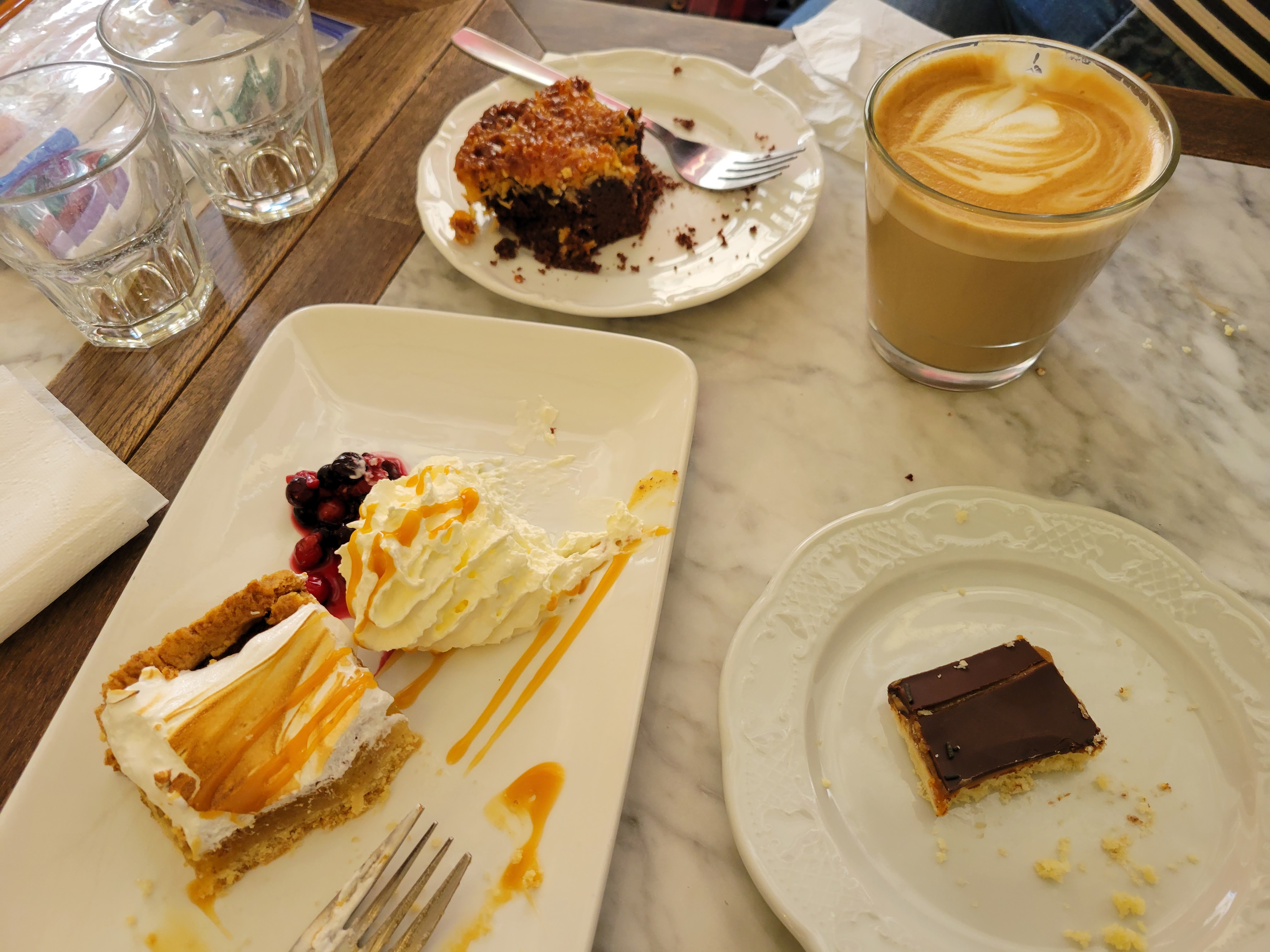 bone bone are you attending the French Open?

What is she studying?

Public Health. I don't know what that means.

"Quit smoking and eat less trash." There, i public healthed you.

Boner_18:
Public Health. I don't know what that means.
Click to expand...

My female friend is in public health.

Imagine a health inspector with a lot more duties

Blitty:
They teach you how to go around and harass the general public about
vaxxing and wearing a mask

Actually, at least here in NY, most of the public health sanitarians personal views are opposite of this.

Last night I made sliders with a half/half lamb and beef mix with tapenade and gets mixed in.