Who is going to be the next President of the United States?

The landscaping company ran short of compost and Rudy and co. provided it in heaps.

On a serious note, hope Joe Biden has great success as a president. His success is all of ours.

roguejuror:
poor vegas dave is going to be paying millions in taxes now
Click to expand...

God I hate that guy. So so so so much

Casperwaits:
God I hate that guy. So so so so much
Click to expand...

How do you think I feel?? I lost my nickname over this fucking shithead.

Didn't that guy just sell a baseball card for 4 million? Or was that yet a third Vegas Dave?

reno cool:
Didn't that guy just sell a baseball card for 4 million? Or was that yet a third Vegas Dave?
Click to expand...

Yeah one and the same. Biggest fucking shill asshole douchebag on the planet.

Vegas Dave:
Yeah one and the same. Biggest fucking shill asshole douchebag on the planet.
Click to expand...

He blocked me on Twitter years ago after basically calling him what you said above. He’s a complete tool

So stupid and yet 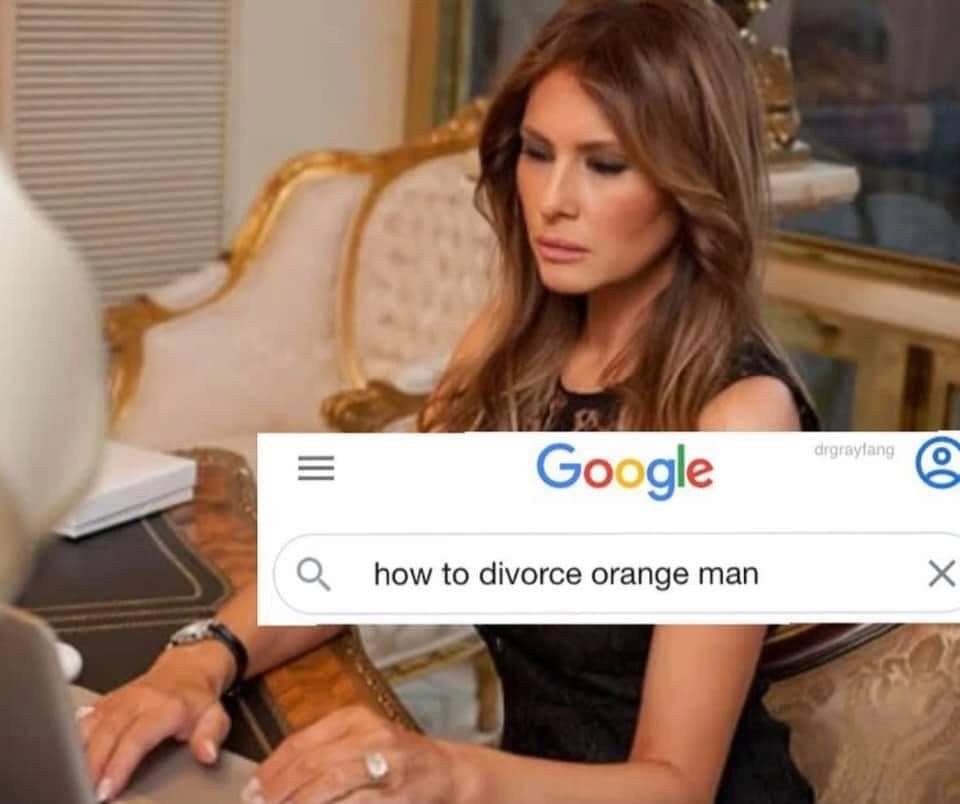 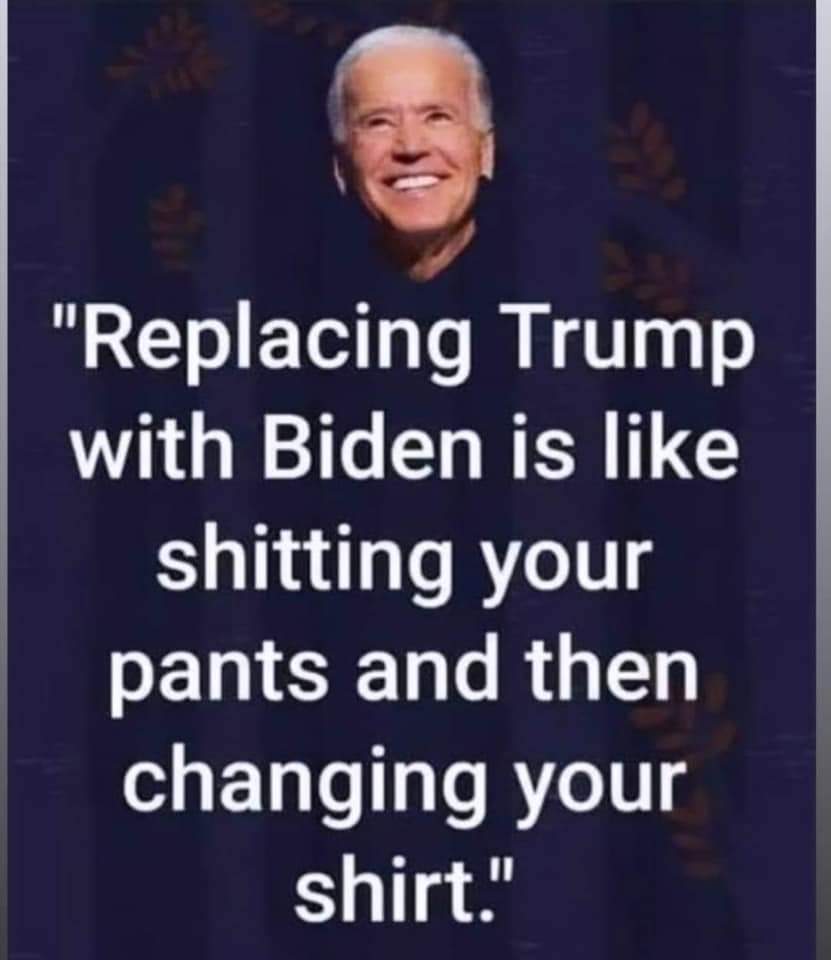 Doubt the pandemic had anything to do with that

These are trying times for believers in QAnon, the baseless conspiracy theory that falsely claims the existence of a satanic pedophile cult run by top Democrats. For years, they had been assured that Mr. Trump would win re-election in a landslide and spend his second term vanquishing the deep state and bringing the cabal’s leaders to justice. Q, the pseudonymous message board user whose cryptic posts have fueled the movement for more than three years, told them to “trust the plan.”

But since Mr. Trump’s defeat, Q has gone dark. No posts from the account bearing Q’s tripcode, or digital user name, have appeared on 8kun, the website where all of Q’s posts appear. And overall QAnon-related activity on the site has slowed to a trickle. (On a recent day, there were fewer new posts on one of 8kun’s QAnon boards than on its board for adult-diaper fetishists.)
Click to expand...