Japan will do the Olympics this year but no gaijins allowed

Imagine allowing a team to win a game like this

Had Mets live +105 and watched the ending and was pleased with the result. I'll admit I became erect when McNeill hit the game tying homer right away in the bottom of the 9th. Mets were -200 or something pregame so the plus money (live) was the right move.

Tron I was ready to give up until I saw the Marlins trot out Blue Jays cast off closer ANTHONY BASS to pitch the 9th.
As soon as I see Bass I know I have a shot.

Tron:
@plommer Conforto won’t have to lean over the plate to get hit by a pitch on Saturday
Click to expand...

you're prolly right, im more concerned about cashing than revenge.

Ravindra Jadeja 37 runs off one over

I had $4 left in my Betonline acct. Bet a 3 team parlay that paid $25. Easiest parlay I've ever had, I mean each leg won effortlessly.
I had Islanders moneyline +104 and they coasted 4-0. Had Leafs -1.5 and they opened up a 3-0 lead late plus the under in the Calgary game.

What I'm saying is that when it doesn't matter its easy. $4? Who gives a fuck but bet the same parlay for $40 or $100 and its sweat city and I usually lose the last game late in the 3rd with an empty net or some other shit.

roguejuror:
puerto rican boxer felix el diamante verdejo murdered his mistress and threw her body in a lagoon cause she got pregnant
Click to expand...

pregnant by him, he is married to one of them instagram influencers, mistress was going to ruin his marriage and memes

I wonder if in the history of the NHL a goalie had the most points in a game.

Scenario: Scoreless tie and then with 5 mins left in 3rd team A gets a penalty. While on powerplay the goalie for team B makes a long pass that springs a breakaway and goal is scored. Now goalie has one point. Then with score 1-0 for team b team A pulls goalie and now net is empty, they dump puck in to the opposing end and team B goalie clears the puck down the ice and it goes into empty net. Now team B goalie has two points.

Certainly plausible, with some other likely variations to this scenario. 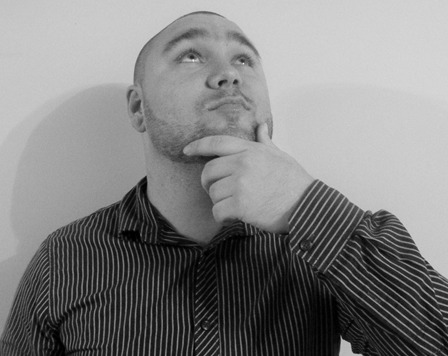 maybe never happened, but a goalie can have 2 assists easily enough theoretically

Not sure about one game but Grant Fuhr had 14 points in 1983-84, and a center named Pat Conacher - who played the same number of games as Fuhr - only had 10.

1st he breaks the stick on the goal post, then smacks it on the ice, then hits it on the glass. It breaks in half completely, he tosses it. As he gets on the bench he whacks some stool out with giant goalie pad