WOW. Smooth as fuck man. Slow song for him, but so deeply smooth. Thank you for asking me that. I took a glance, thought you put up an older song and I'm in such a rush today getting completely organized and prepping for these interview man. It HAS to be done perfectly so that I cash in on the absolute best possible offer man.

A little intense going from a drunk all the time wanna be rock star to real estate, lol. 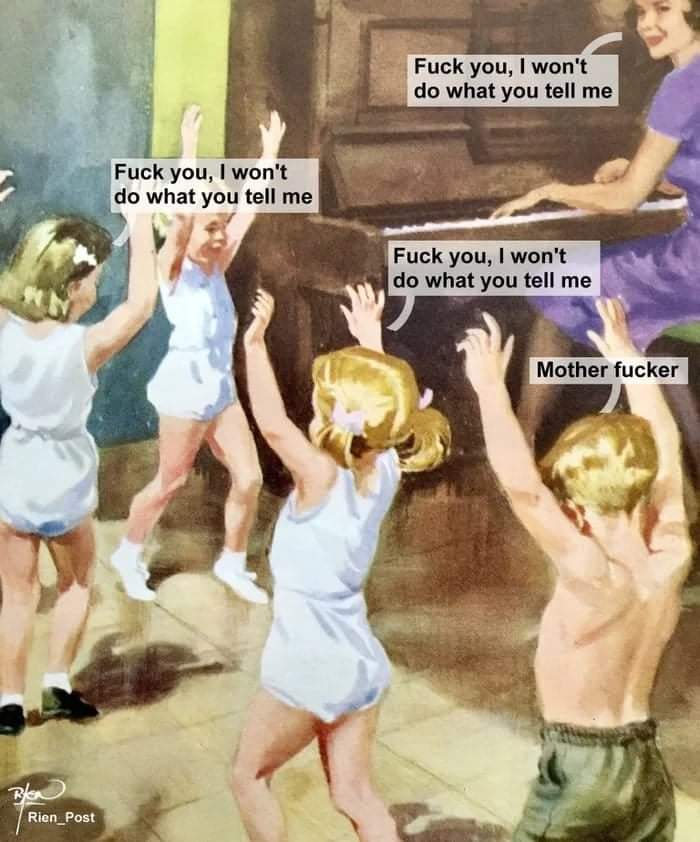 My kid was digging on one of their songs for a while. It was a dark time in our house.

Two Abba fans died at a Swedish concert hall when a man in his eighties fell from a sixth-floor balcony and landed on the crowded foyer.

Was ABBA singing “Head over Heels” at the time?

On December 7, 1956, B.B. returned to Memphis for the Goodwill Revue, WDIA’s annual benefit concert to help the city’s poor Black children. B.B. was a headliner that Friday night, along with Ray Charles, whose career and B.B.’s were rising apace. Organizers wondered if they could get Elvis, now a bigger star than either B.B. or Uncle Ray, to make a guest appearance. It was a big ask: the Goodwill Revue was an all-Black show, and Elvis would be very nearly the only white person in the Ellis Auditorium if he turned up. Elvis gave his enthusiastic assent, though he could not perform: his contract with RCA forbade it. So Elvis stood quietly in the wings and watched his heroes. Near the end of the show, Rufus Thomas led Elvis to the stage. Elvis greeted the throngs with one of the leg gyrations the television networks would not show. The audience screamed and rushed the stage. Police whisked Elvis off.

Elvis found B.B. backstage. They posed for pictures, Elvis in a striped jacket and tie, B.B. in a white tuxedo, both men wearing easy, crooked smiles. B.B. had watched Presley’s rise with a mix of fascination and envy. “The new stuff was R&B sung by a good-looking white boy,” he recalled, with a measure of irony. Still, B.B. couldn’t help but like Elvis, and his presence at the Revue spoke volumes: “I believe he was showing his roots. And he seemed proud of those roots.”
Click to expand... 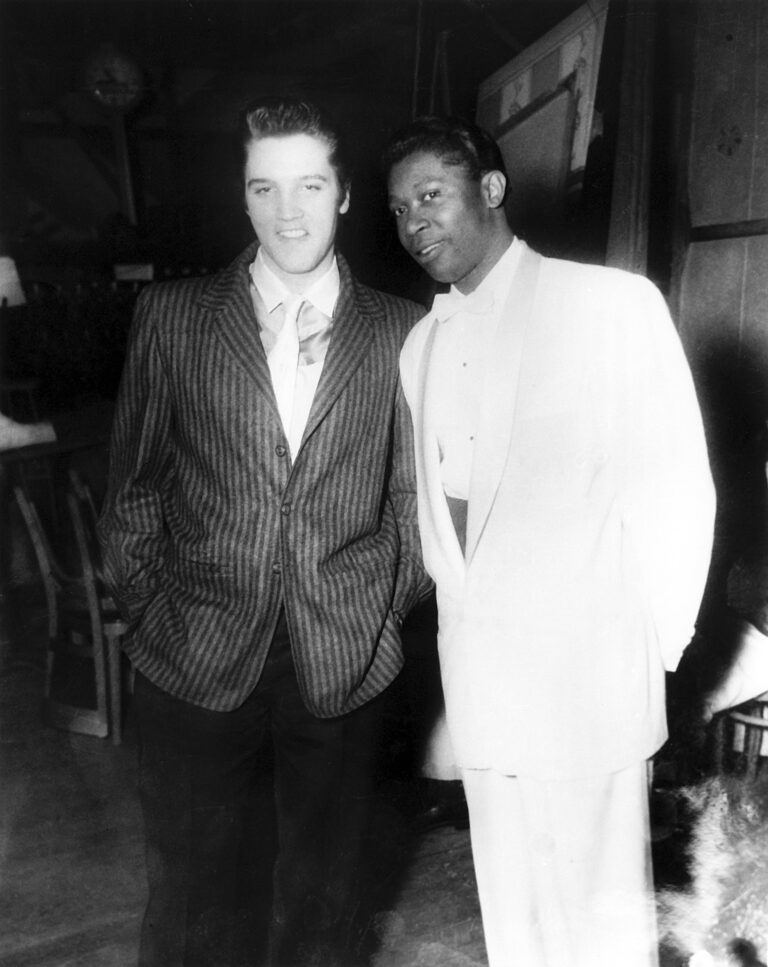 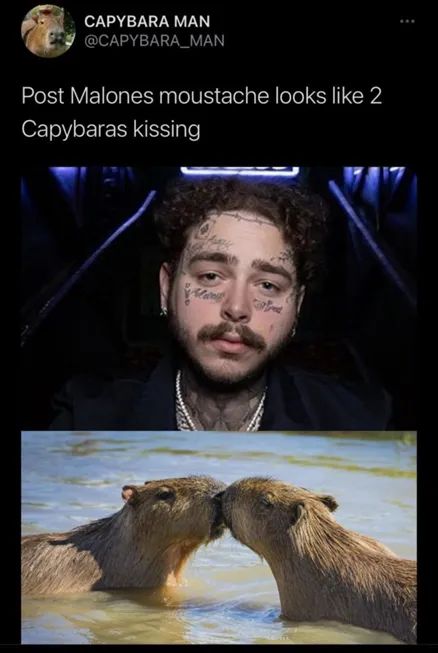 He’s a pretty cool artist but I honestly feel bad for people who get ugly tats on their face. And I’ve seen worse than his.

Tron:
He’s a pretty cool artist but I honestly feel bad for people who get ugly tats on their face. And I’ve seen worse than his.
Click to expand...

No regrets if it results in trim

"On their eighth album, the Followill brothers desperately cling to a sound that has stopped working"

I've had about enough of the KoL bashing. It's perfectly adequate mall music. 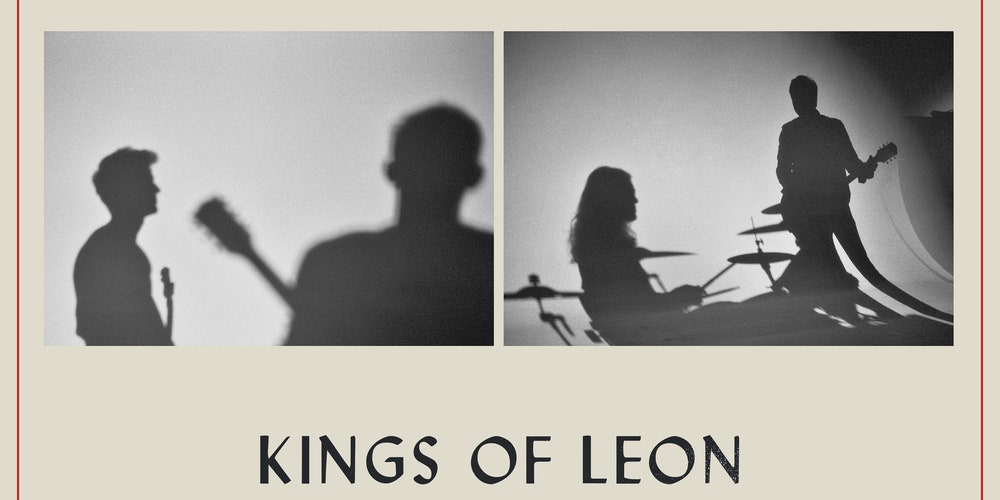 Kings of Leon: When You See Yourself

That album is AWESOME but it does NOT compare to the pre Use Somebody stuff, I do agree w that.

And thank you for saying that.

2003, right when Holy Roller Novacaine got them signed and before they were all married to super models or other 5 star ass

FYI, blasted off that whiskayyy in the middle of the day yesterday I was jamming to that song right outside of Starbucks and screaming it

FYI if you watch their documentary, they're jamming and they start beaming beer bottles at eachother and screaming profanity