Plommer is in the ICU

plommer:
Plommer posting from the ER of a hospital in Windsor boys.

Hopefully I get patched up and sent home with out catching covid
Click to expand...

plommer:
Boys if we don't get out of here alive it was nice knowing you. Even blitty.

Has anyone posted on the forum just before they died?

I'm committed here pals. If I die I hope this post makes it to the Reno cool quote thread as my final wish
Click to expand... 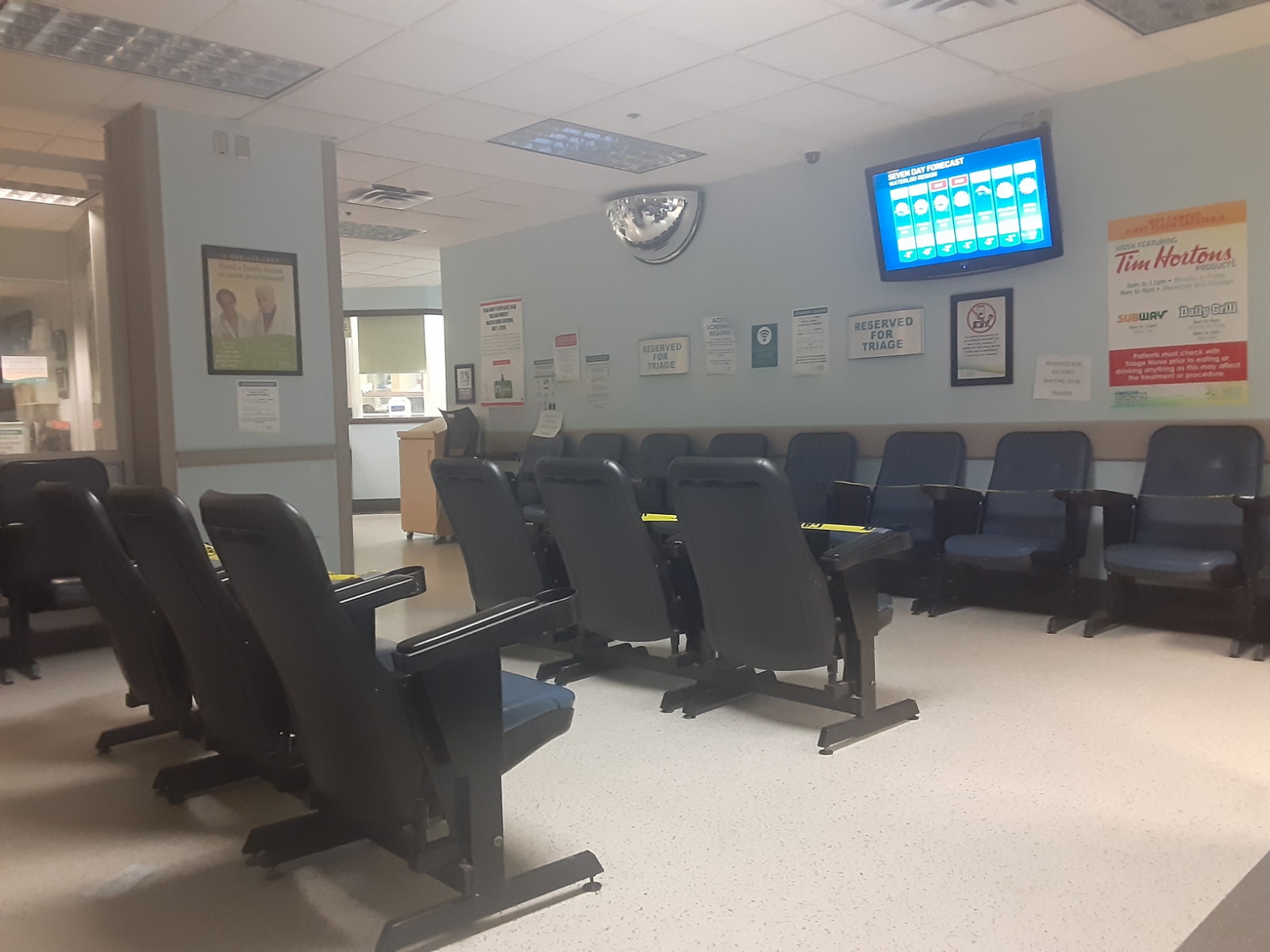 Those are some pretty deluxe hospital chairs.

Plommer! Praying for you pal!

Alright Plommer, let's pound this healing shit out and get back to posting.

Plommer please get well soon! I highly recommend using your “one time” in this spot.

Not in the ICU. Home now, got to the hospital around 11:30pm last night and was out at 7:30am this morning.

I have an umbilical hernia (on my belly button) . Started out the size of a bean, now its bigger than a ping pong ball. No pain unless I touch it or put stress on my stomach - ie bending over, getting out of a chair etc. It hurts. When I looked at it in the mirror last night I noticed the size immediately and the fact it was red. It looks fucking awful, freaks me out & grosses me out to see it. I did not want to go to the hospital but decided I better get it looked at as I know it CAN become very serious if infected or gets twisted. Told the triage nurse I didn't want to take up space for something so frivolous when there were others there with much more serious issues. After seeing the hernia she told me I'm right where I need to be as I definitely require medical attention. Was also worried about covid.

The first doctor wanted to try and push it back in to my stomach with his thumb. He tried and it fucking hurt bad, I swatted his hand away out of instinct to stop the pain and promptly apologized. Felt stupid but when someone is pushing their thumb into you and it hurts like a motherfucker it happens. then he said he would give me some Hydromorphone (Dilaudid), ice the hernia and try again in a couple hours.

Anyway, they did a CT scan to make sure there is no blockage/leaking internally etc, came back good. The last doctor was the surgeon and she offered to do the surgery right away with the caveat that at my current size the hernia is very likely to return. So I opted instead to get a priority appt with her at her office on Monday to discuss this further and come up with a treatment plan. I will require surgery, no other way around it.

The nurses and doctors at Windsor Regional Hospital, Met Campus, were fucking awesome. Treated with dignity and respect at every stage of my stay.

The experience of being in an ER with so many other patients who were very obviously suffering and in pain was humbling. I felt so bad for my ER neighbors. At around 2AM they wheel in this old Italian man named Bruno. We use the term "banged up" on the forums, this poor dude was literally banged up. Poor fucker fell down the basement stairs at his house and hit his head on the water heater. Bloodied head, broken arm etc. Just from listening to the guy talk you could tell he was a likeable character as even in pain he was joking etc. They asked him if he knew where he was and what year it is and he responded in an old Italian accent "I'm at the hospital" "It's April 2000!" I lol'd because he was so sure it was 2000 and he was a little surprised when the told him it was 2020. One of the nurses was Italian and started speaking to him in the language and I found it very soothing/comforting because it reminded me of my dad and his brothers & sisters speaking Italian.

Anyway poor 80 yr old likeable Bruno had a CT scan and they discovered his brain was bleeding and his blood pressure was extremely high and they were trying to work on him but he was squirming due to the pain. I felt bad for the old dude.

Anyway, I need to lose some weight and get this hernia repaired via surgery next week. I appreciate all the well wishes, you guys are swell and I love you all like the degenerate brothers in the USA I never had. Matty too! ( I was down over 60 lbs last year in 5 months and then totally fell off the wagon and gained it back - time to restart that journey)

On a side note, I heard one of the nurses discussing treatment with another patient who was being admitted for a longer stay and the topic was about extra coverage for a semi private room. She told the guy that if he had coverage obviously no charge but if he didn't have the extra coverage the cost was $225 per day Canadian dollars for a semi private room. It was the first time I've ever heard of cost being discussed in a medical setting. As Canadians we don't pay out of pocket for hospitalization but for added services there obviously is a fee. I thought $225 wasn't bad at all.
Last edited: May 7, 2020

Happy you are home resting pal!

Casperwaits:
Happy you are home resting pal!
Click to expand...

Quite the experience hanging out over night in a hospital emergency ward. With the Covid stuff going on its at a different level. I can see how some people would be intimidated or feel scared as all the nurses doctors staff etc are all covered with faceshields, masks, gowns, gloves etc. The EMS guys/gals wearing these freaky looking gas masks and sound like Darth Vader when they speak. I don't envy others that have to go to the Emergency room.

did you rode in an ambulance?

did you rode in an ambulance?
Click to expand...

I got myself to the ER. Was considering an ambulance but did not want to use resources I didn't really need.

Also, we have 3 hospitals in Windsor and the closest one to me (Hotel Dieu Grace) is the main Covid-19 centre so I drove past it to Windsor Regional.

Its good to be Canadian pal. No other place I'd rather be.

You know what they say: 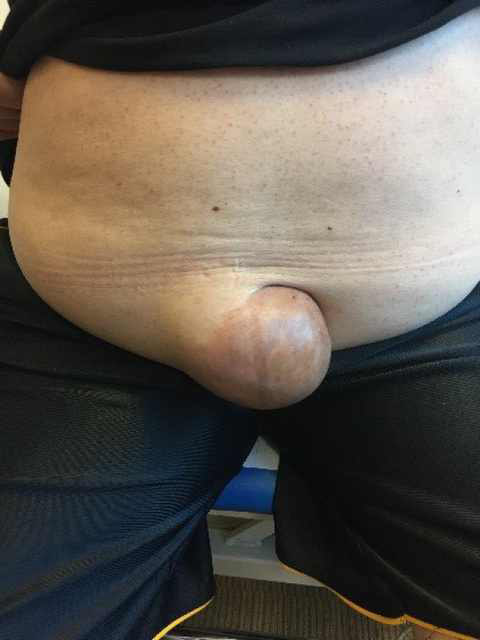