I've been following this Jon Heyman guy and he's done nothing but confirm my suspicions that there is a ~0% chance of baseball this season.

I'm tempted. According to a graph I saw, owners would incur a smaller loss by not playing this season. Media revenue only covers 1/3 of potential losses for an 82-game season with no fans in the stands. 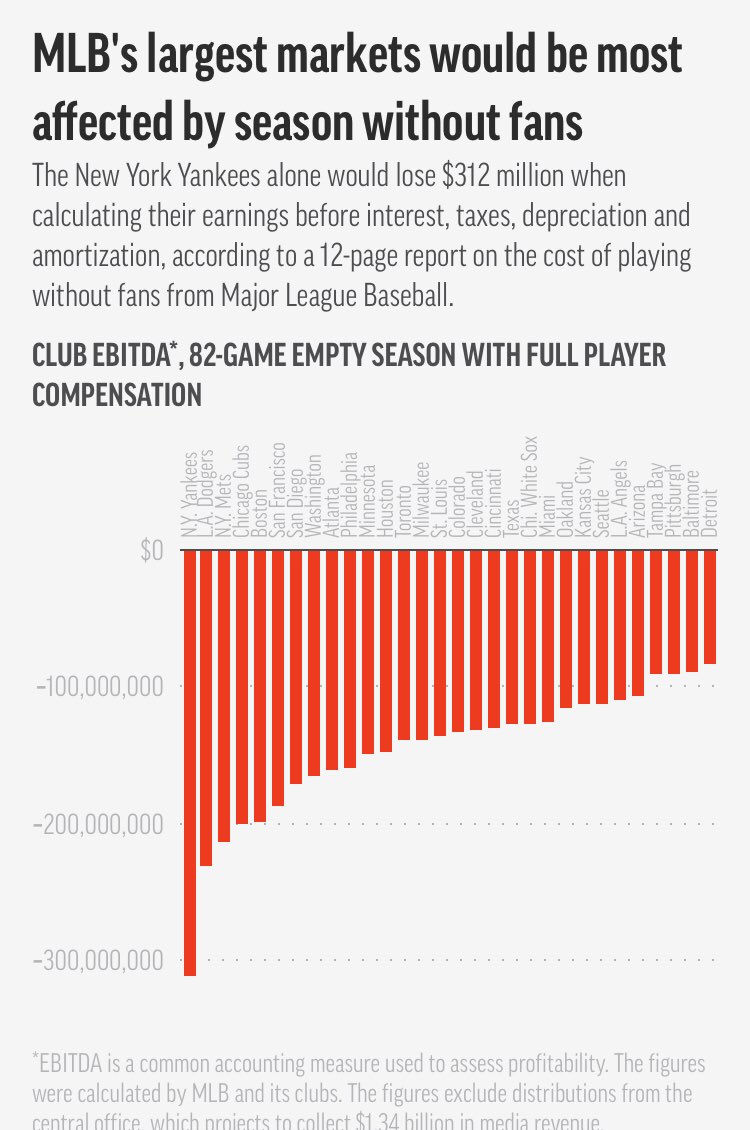 (I don't know whether "full compensation" means prorated salary or the actual full dollar amount on players' contracts. I assume it's prorated.)

Can they offer to pay them half? And would that make a big difference? You'd think that players would be happy to accept

The Nicaraguan baseball league didn't stop playing the last two months, the San Fernando team of Masaya has 9 players infected, 2 of them hospitalized and their coach passed away on Thursday 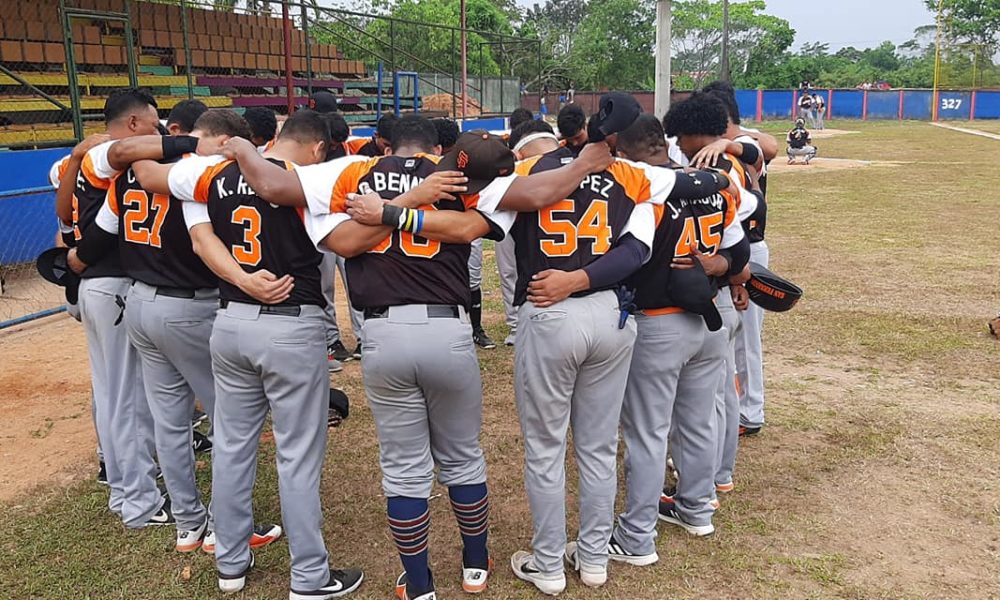 Photo from their series in Bonanza​

Doubt it but might the closest to it if both players and owners get greedy with COVID with us! Won't miss it especially those 3.5/4 hour marathons!

Players propose 114 game season starting 6/30 but don't move off full (prorated) salary. Until they agree to lose some of the money they thought they would make in 2020 this ain't moving.

They're asking for a handout.

It is clearly evident that COVID-19 is not what’s keeping baseball from having a deal to start the season yet.

did i hear correctly that the commissioner can force a 50 some odd game season?