My's brother of twin'ing Bonar make deathy in the's mysterious in plane accidental's! But! Is happen after police of behavior unacceptables make eyebrow frowning's on's him! 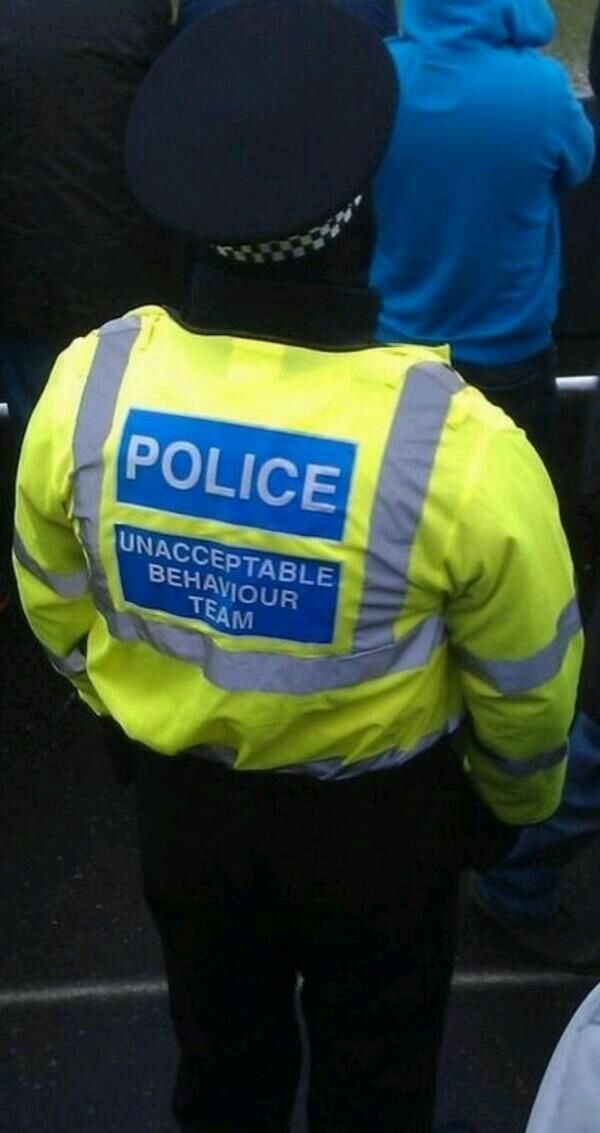 If so his wife still masturbates to my cover of Love is Blindness.

this guy's writing reminds me of Kazakhstan's new Latin based alphabet being changed from the old Soviet Cyrillic, the problem is that Kazakh is Turkic based

Because Kazakh features many sounds that are not easily rendered into either the Cyrillic or Latin alphabets without additional markers, a decision needed to be made whether to follow Turkish, which uses the Latin script but includes cedillas, tildes, breves, dots and other markers to clarify pronunciation, or invent alternative phonetic pointers.
Click to expand...

For example, the letter “I” with an apostrophe designates roughly the same sound as the “I” in Fiji, while “I” on its own sounds like the vowel in fig. The letter “S” with an apostrophe indicates “sh” and C’ is pronounced “ch.” Under this new system, the Kazakh word for cherry will be written as s’i’i’e, and pronounced she-ee-ye.
Click to expand...

the President for life is an idiot

I don't care who he is. I wish for him to stay forever.

If Teela wants him to stay then I say he stays.

Teela:
I don't care who he is. I wish for him to stay forever.
Click to expand...

Is of the intelligents! When's I's is young man I's make read the intelligents of's the Stoolstoy. In's the's Russia they's have Tolstoy giant genius'ing. But! In's my's country of nativity we's have Stoolstoy. Is the version'ing of's the shittier, But! He's have the wisdom's'ings in you's face'ings.

Bigdicknikov, in's a raging, make the declare shout: "Is a hunchbacking! For's the sake'ing of tall hard fucks! Is not a second bonar penis bulge on's the body!"


Teela is have the's inteligents! I's knows this!

early favorite for smiley of the year!


-- Oh's, BonarRises, you's is of the tall genius natures! Do's you's have an's exzample'ing's of how's win with make put electro-zapping's on the poosy?

The Rammings? Go gets!

I think Bonar is saying to take the Rams

The Rams are literally butt raping their opponents.