Looked like a big brown marble hanging in the sky at one point.

Son and I went out and saw it off and on during foots game! Was pretty neat how it kept getting smaller and smaller! Wasn't as clear in NJ probably cause of lots of cloud cover! 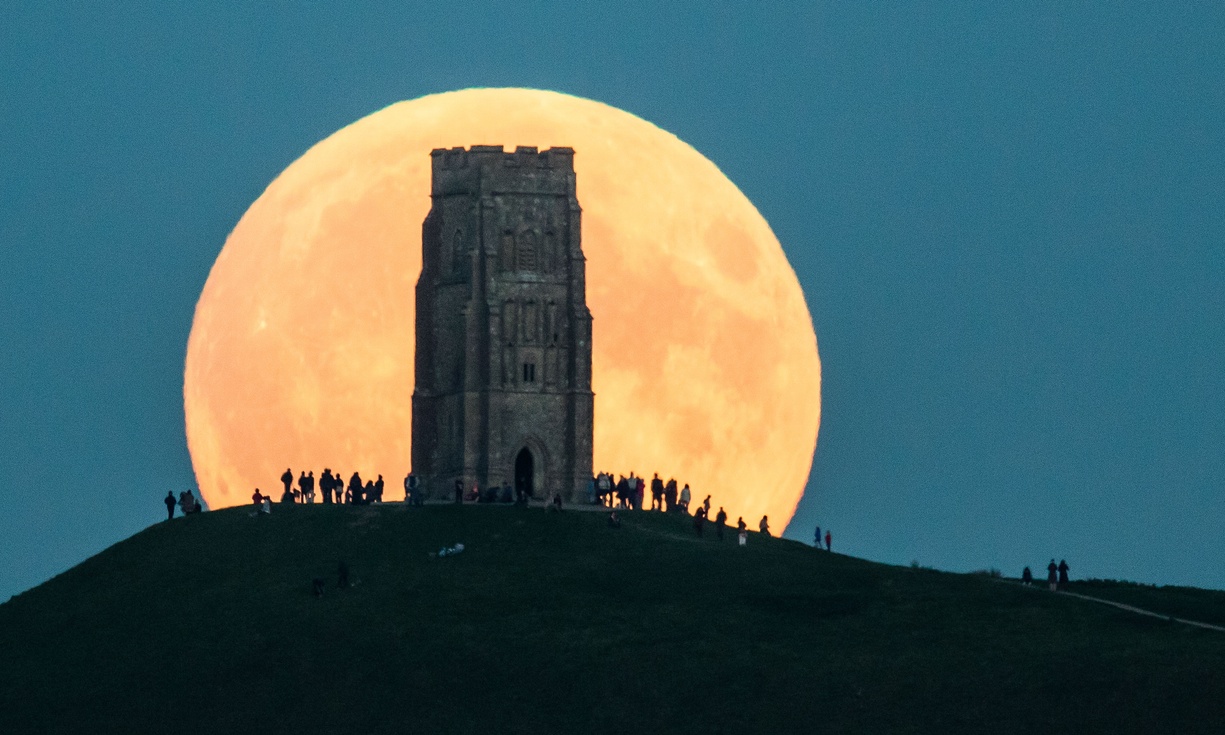 I am still in wonder how much that patch on Pluto actually looks like Pluto.

Big fucking deal. I spend half my life in the earth's shadow. 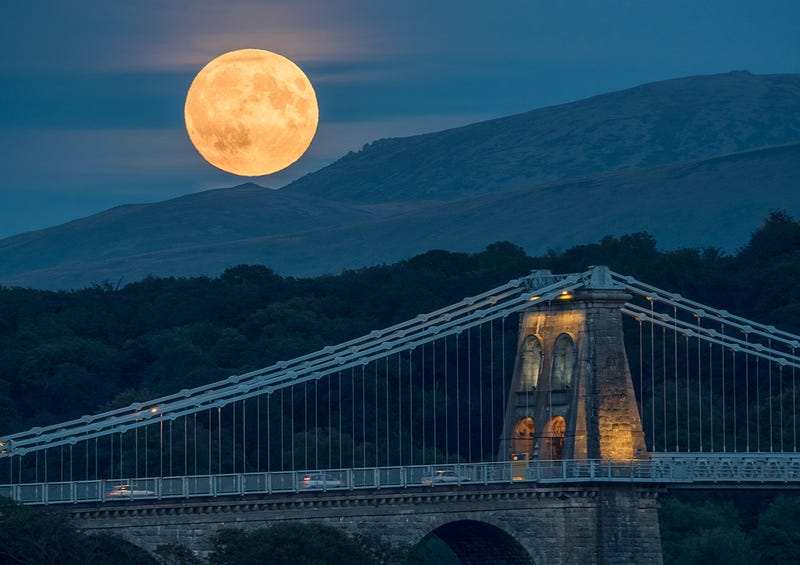 MrX:
Big fucking deal. I spend half my life in the earth's shadow.
Click to expand...

Astronomy and Astrophysics was my major at U of T. It seemed like a good idea when I signed up. I was fascinated with all those pretty stars and moons and planets. Various spacy phenomena.

I was hoping it would mainly be about sitting outside and smoking joints and pointing out the constellations and contemplating the vastness of things.

I took Astronomy as an elective. It was supposed to be an introductory class for non-scientists. Tests involved some math and charting stuff, which was already way beyond my skill level. Had to plead with the instructor and defend my position as a math boob. It went roughly like:

Me - The last time I did math was in high school.
Him - Well, there is math in astronomy.
Me - I don't think you get it. I spent the last two years of my life reading Milan Kundera novels.
Him - *shakes head in disgust* Fine, I won't grade the math stuff on your test.

that's all i got right now

I was wondering about that. Good find Rogatien.

I hope they find a bunch of dancing aliens

Then I hope they blow us up and dance.

Rogie I think we could use a dancing alien smiley if you can dig it.

"Nobody even cares that theres some water on Mars; we have water on Earth."