reno, any relatives attending any matches?


Russia is 7 hours ahead of the east coast so we’ll have some early Group Stage matches.


Russia v Saudi Arabia is the opening match on June 14.

Hey, they might beat Saudi Arabia. And by might, I mean probably not. No no relatives that I know of. 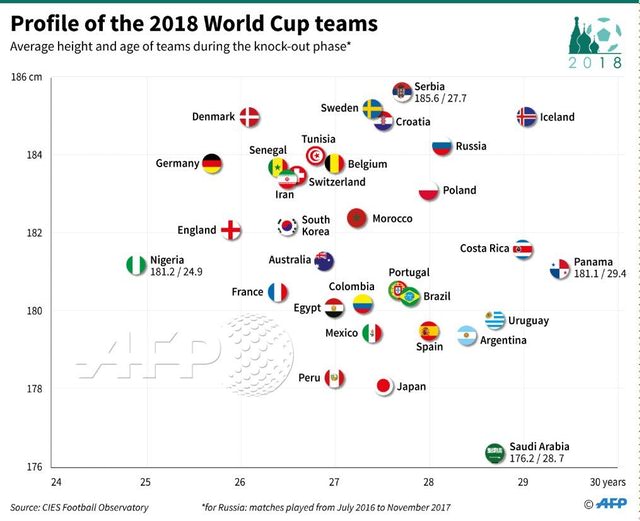 Peruvians are taller than Japanese but poor Arabs lol.

who you would bet on to win it RJ. Or who you think will do better than expected?

Where the FUCK is Lithuania?

No Netherlands, no Italia and no United States.

Was that guy biting everybody, was he from Uruguay? And was that 4 or 8 years ago?

reno cool:
who you would bet on to win it RJ. Or who you think will do better than expected?
Click to expand...

Man I don't know, so much parity as in teams are not that great. Favorite is always Germany.

France, Argentina, Brazil are just so so good. Big hype in Brazil for this team and I've been a long time fan of the current coach but I just don't see them as an exceptional team. Spain without Xavi and Iniesta have no spine.

Two that I can picture going deep is Belgium and Portugal. Belgium during the Qualifiers played just solid fundamental game play, nothing fancy just getting the job done type of stuff. And this Portugal can pull a Euro 04 style run deep in the tournament and are coming as the current Euro champs. Croatia can pull a surprise as well.

Russia is going in with their worst team in 15 years, sucky stuff. Pouring a few out for the dead homies USA, Italy, Netherlands, Chile, Pavy/Saulty.

So Germany, Brazil and then a huge drop off in quality. Would be nice if Messi could go out WC champion. I'll be on the South Korean horsey.

So no Ian Darke announcing games.

But Fox does have Derek Rae, JP Dellacamera and Stu Holden.

Telemundo does a great job on the matches too.

Like to see Peru get to the knockout stage! France favored to win the group so the Peru-Denmark match Saturday is HUGE! MrM Dark horse!

With Paolo Guerrero back MrM!! 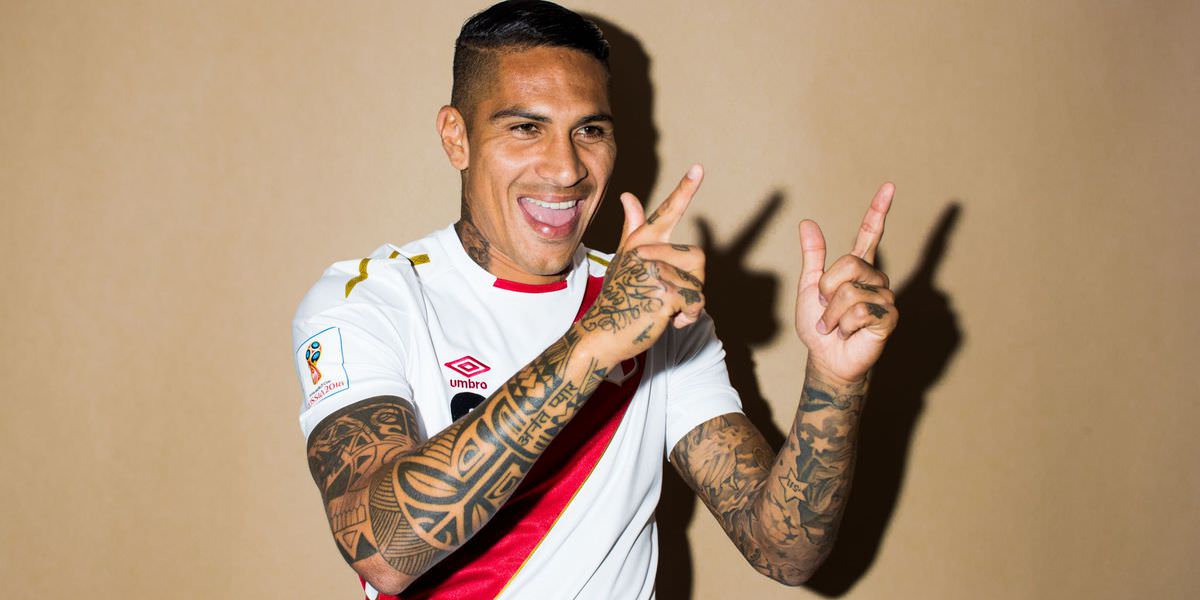