And Jimmy Butler goes off for 47 leading Miami to a game 6 win in Boston! Wow!

Now they get game 7 at home!

Boston fans must be disappointed.

Winner gets to lose to Golden State in 5!

Need the Hurricanes to win

DO IT FOR ARCHIE AND BIG AL

Stevies:
The Celtics with the HUGH game 5 win in Miami, wow I did not see that coming!
Click to expand...

Like I didn't see even more so Heat winning in Boston. Jimmy Butler UNREAL! He looked like he couldn't move in game 5 and then last night wow! He knew what he needed to do!

Archie needed the Canes to win and they lost.

What a match for Nadal to pull out over Felix Auger-Aliassime that took 4+ hours. Thought no way he could physically handle a 5th set but looked great moving around. Don't believe he has much of a chance after this match (physically) against Djokovic in the quarters. Don't think Djokovic has lost a set yet or close to losing one entire tournament.

And Boston goes into Miami and wins game 7! Wow!

MrMonkey:
Don't believe he has much of a chance after this match (physically) against Djokovic in the quarters.
Click to expand...

Hopefully he got run over by a dump truck.

Only got to see the match on tape but this point shows why it took over 3+ to play almost 2 sets with Nadal walkover win 7-6, 6-6. The longest 2 sets off the entire French Open. I think if Zverev didn't get injured Nadal might not have lasted 4-5 sets and winning. Rudd is a notch below Zverev and don't think he would have lasted this long.


You wouldn't think weather would come into play for a tennis match but it did especially for Nadal this match and lucky he survived. The humidity was like 90%+ which made the balls wet and heavier which prevented both players from clear cut winners resulting in long rallies.

Nadal at the end of each set looked like he just got out of a pool. Even his shorts were completely soaked. It got to a point Nadal wouldn't even put the second ball in his pocket when serving to prevent added moisture on it. Just heard Rafa speak and said the weather conditions were better today against Rudd for him.

This was as good of a tiebreaker as I have seen. Zverev had 6-2 and lost four straight set points. The save by Nadal at 4-6 was unreal! And Zverev saved a few points too. Zverev somehow was good enough to not let it get him down. 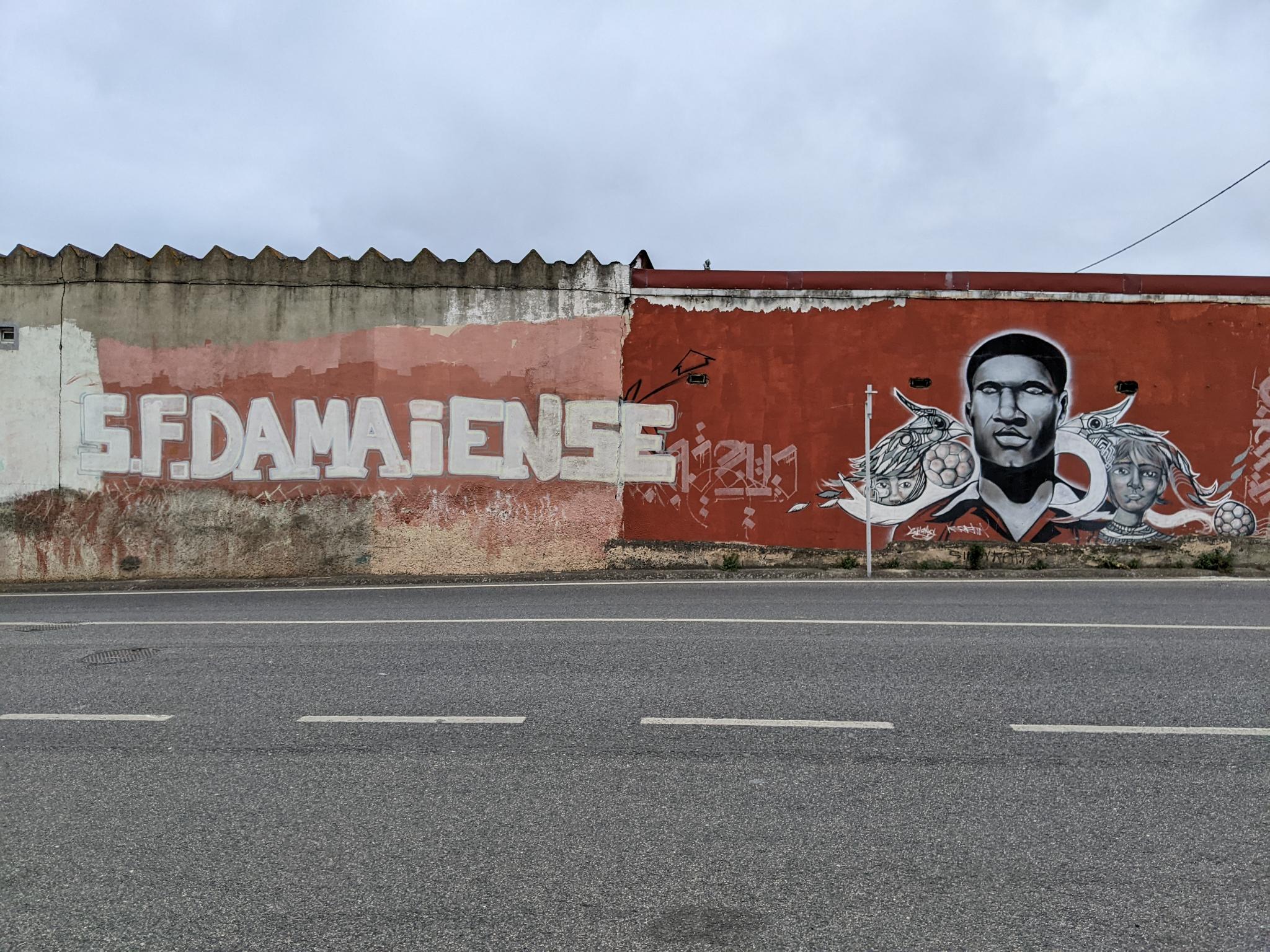