Yes, time sure flies by and the 2nd best tourney in the world begins in that fantastic place they call France with the host country playing Romania on Friday!

The site below lists a complete breakdown of all the teams/players! Included is each squad's FIFA world ranking!

Here is the match schedule!

Now for the present betting odds on winning Euro 2016 along with their individual group's odds of coming out on top!

The French government has released a mobile phone app to alert the public in the event of a terrorist attack. The app is being released ahead of the Euro 2016 football tournament, which starts on Friday. It will alert geo-located users "in case of a suspected attack", the interior ministry said in a statement (in French).

The app is called SAIP, which is an acronym for Population Alert and Information System. The government said the app was developed after November's attacks in Paris. which killed 130 people. On Tuesday, the British Foreign Office warned that stadiums, fan zones and transport hubs were possible targets for attack during the football tournament.

Users will be able to sign up to receive alerts in up to eight different "geographical zones" in addition to their present location. Alerts will offer a brief description of what has happened as well as advice on how to stay safe.

RC, you have a quality ref doing your comrades match tomorrow but Rizzoli can be a strict enforcer!

Ucrania? Is that the name the fascist descendents are pushing on the locals?

England and Russia fans fighting ahead of today's match! Soccer fans are CRAZY!

Well we said we gonna get a tie out of it.

RC, congrats pal but that was highway robbery! Russia showed absolutely nothing all match long! England throws in some fresher leg subs at the end but acted like a win was already a done deal and were caught out of position! All you need is one shot and awesome header by the Russian Captain did it!

Greece is not even in it? I know they just won the stupid thing not long ago.

What's the problem? Too poor? Too Greek?

pretty nice goal mr.m. I ended up only seeing the last 30min but I wouldn't say England dominated. And their goal was off a questionable foul. In my 30+ years of paying attention I've yet to see England look great in world competition

Mudcat:
Greece is not even in it? I know they just won the stupid thing not long ago.

What's the problem? Too poor? Too Greek?
Click to expand...

I just saw 5 soccer games in a row

RogueJuror:
I just saw 5 soccer games in a row 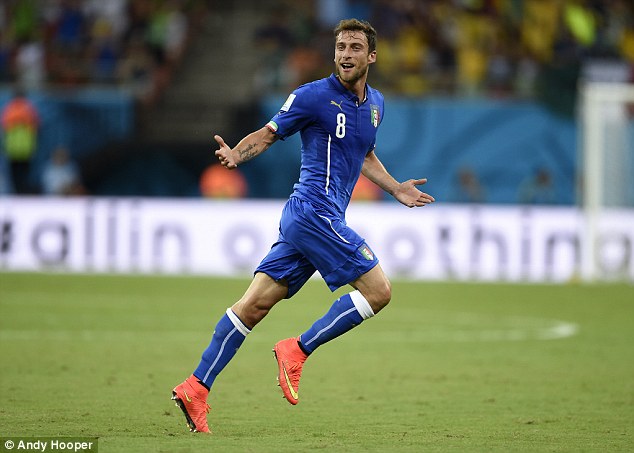