MrMonkey:
Matty, since you probably won't believe my answer, maybe ask RJ can answer for me?

I confirm MrMonkey is not racist, MrMonkey housed me and fed me and took me out for ice cream and I'm half niggerish where it counts

I can also confirm that Peanut is not racist, Peanut was alert of a stranger as a good doggo should be but ultimately ended up licking me good

Truth be observed I'm probably the most racist poster here, I was raised in a place they call the cradle of hate with zulus, coloureds, xhosa, whites, kans, blacks, english, that shit gets ingrained in ya, my bad but I ain't kneeling for no fukin floydie

mister monkey love ya miss ya

roguejuror:
I was raised in a place they call the cradle of hate with zulus, coloureds, xhosa
Click to expand...

Racist no. Facist possibly. Either way, he’s still one of the GOATs so all is kosher.

a couple of weeks before the pandemic thing started I met up with a friend and he was hanging with a girl, youngin around 22 or so, we were chilling and they were talking about music, then she says that there's this crazy group called die antwoord that we should checkout online, and she goes on how crazy they are how there's nothing like them and on, I was just nodding along and asking her questions like I didn't know them, when I was about to leave I told her die antwoord means the answer in afrikaans, she asks what's afrikaans, I told her it's a language in south africa, she asks how do I know, I say I know a thing or two about RSA, she says huh

Did you actually spend time in South Africa?

Matty:
Did you actually spend time in South Africa?
Click to expand...

yeah my teenage years, from 12 to 18, my parents split and my father moved there

Plenty of white people around when I was there.

We went a few years back

I've been wanting to go back 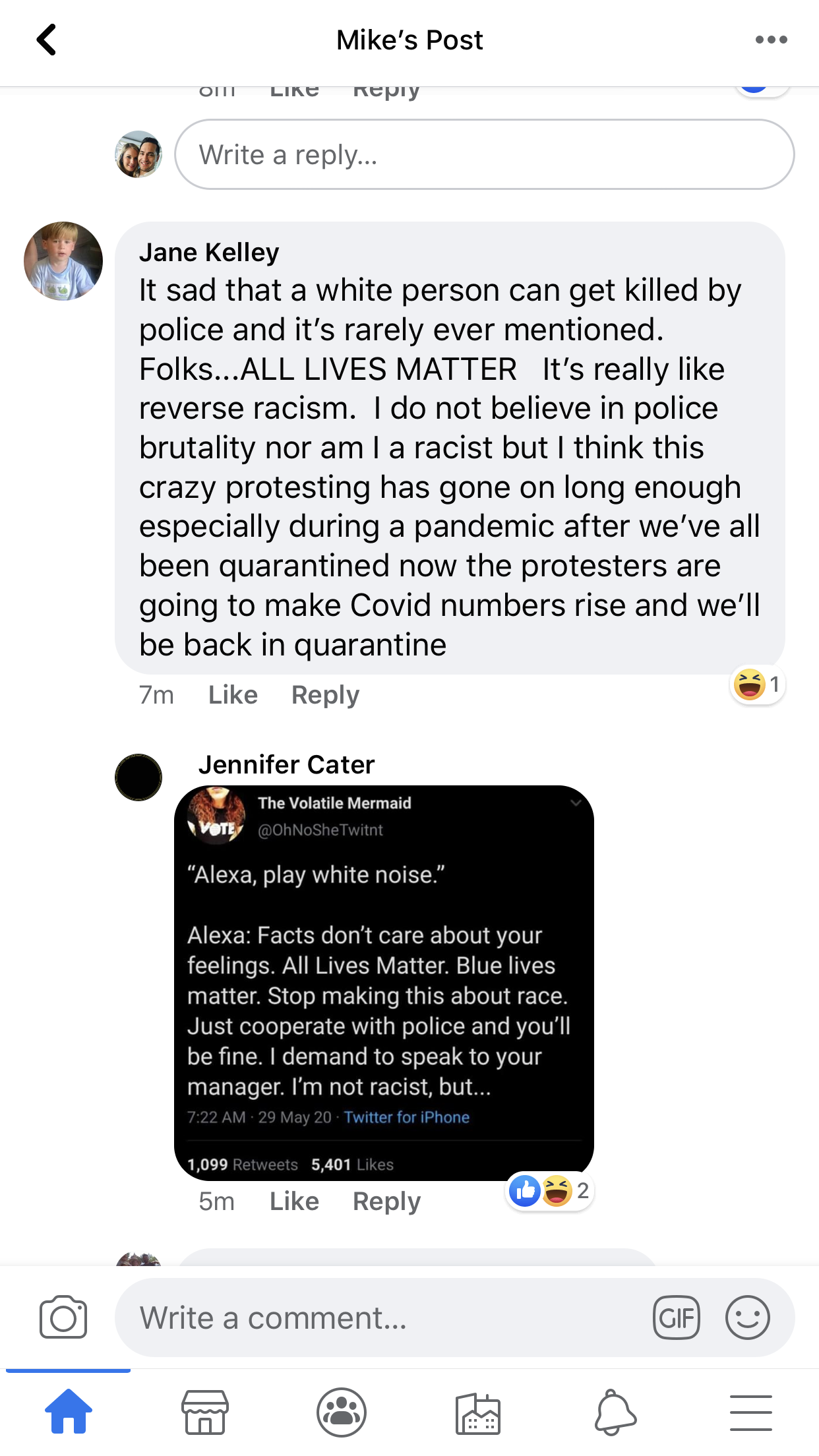 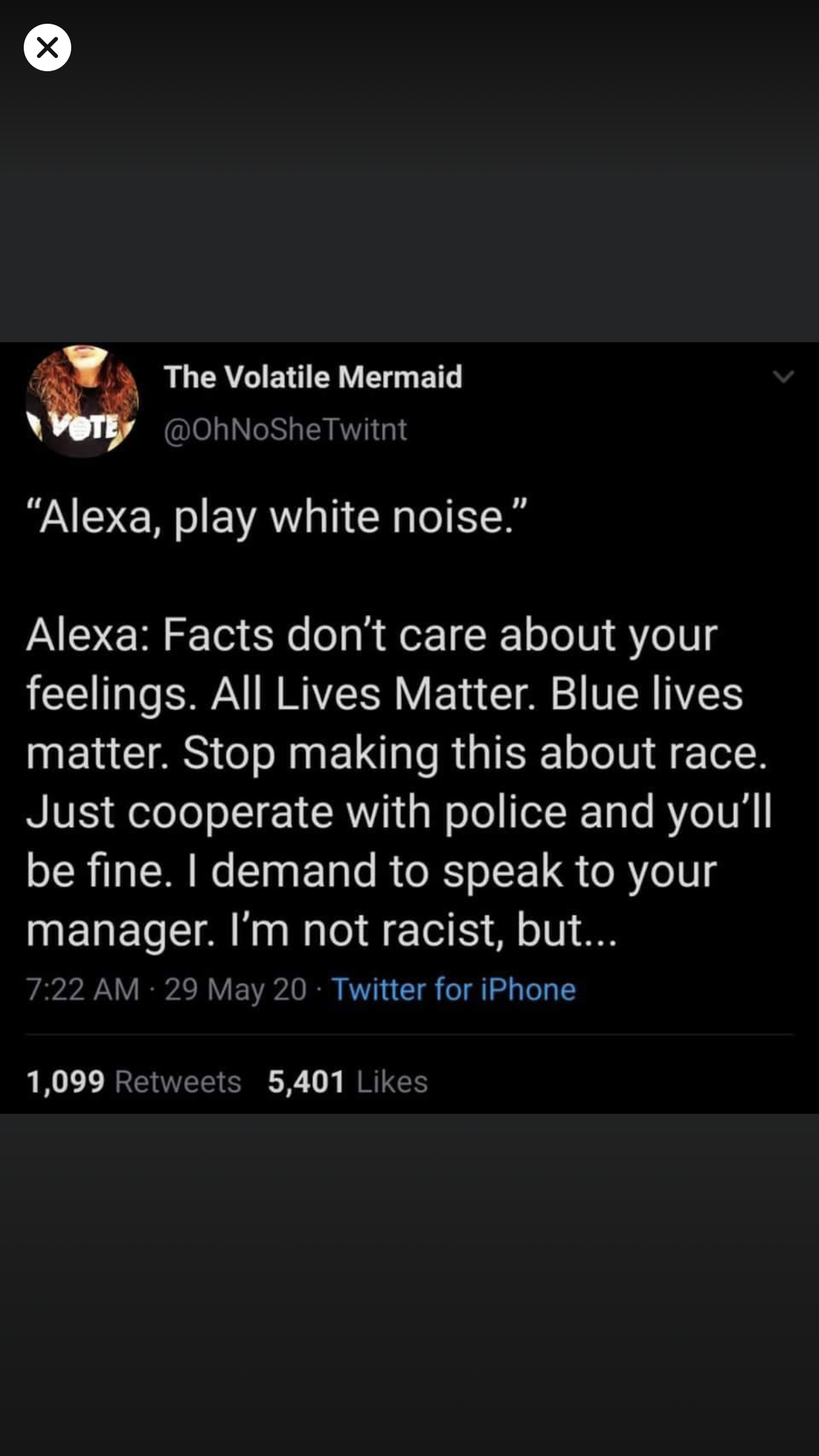 Best advice line IMO was "Just cooperate with police" and 99% of the time you be fine! Nobody's perfect! And it's ain't going to get perfect but just gotta find a way to weed out the FEW bad apples!

I’ve had one uncomfortable experience with the police in 47 years.

I've had zero. Police are always friendly to me cause I'm white and quiet. #whiteintrovertprivilege

Good thing you’re quiet because 370 white people were shot and killed by police on 2019 in the States.

I used to get pulled over and harassed for no reason at all, especially driving through Utah. Couple times had my car searched. Once cop said he smelled weed, once speeding. Both were false. But never got as much as a ticket ultimately, in those cases. Since I've been driving newer cars, never been pulled over.
What's obvious is that they are primarily looking to run your info, or find some illegality, (drugs alcohol) in the hopes of taking you away and putting you in the system. Especially, if they figure you're poor. For obvious reasons that's gonna happen more often in an inner city, often black area. The more interaction with the law, the more chance something bad will happen. Even if the cops are colorblind.
Thats why I'd say, that system of caging people in mass, as a business, is an unbelievable evil, on par with slavery, has to stop.
If defunding the police is gonna limit this, I'm all for it. US incarceration rate is 5x the world average

A true Canadian where EVERYTHING in life revolves around hockey!