I am caught up on Your Honor. It's not bad. I feel like they have been too obvious in the set-up and taken a lot of mystery out of it - but what're ya gonna do? I know where we're going to end up but it seems like the journey should be reasonably diverting.

Didn't watch it yet, will let you know.

I watched Ma Rainey's Black Bottom. It's fairly okay. It has some really conspicuous speechifying moments and other turns that don't feel natural. It's obviously a play.

I guess the big question is, will Chadwick Boseman get a posthumous Oscar nom - which I think the answer has to be yes - and will he win?

And then the next question would be: is that legit based on the performance or is it more of a gesture because he's dead. And black.

He's actually pretty darn good in it. I was surprised because I have seen him in stuff where I thought he was pretty weak. Black Panther comes right to mind. Michael Jordan totally stole that movie from him acting-wise IMO.

But he's good in this. I don't know who else will be in the running for Supporting Actor but I don't think it would be charity to include Boseman.

Who is really good (as always) is Viola Davis. 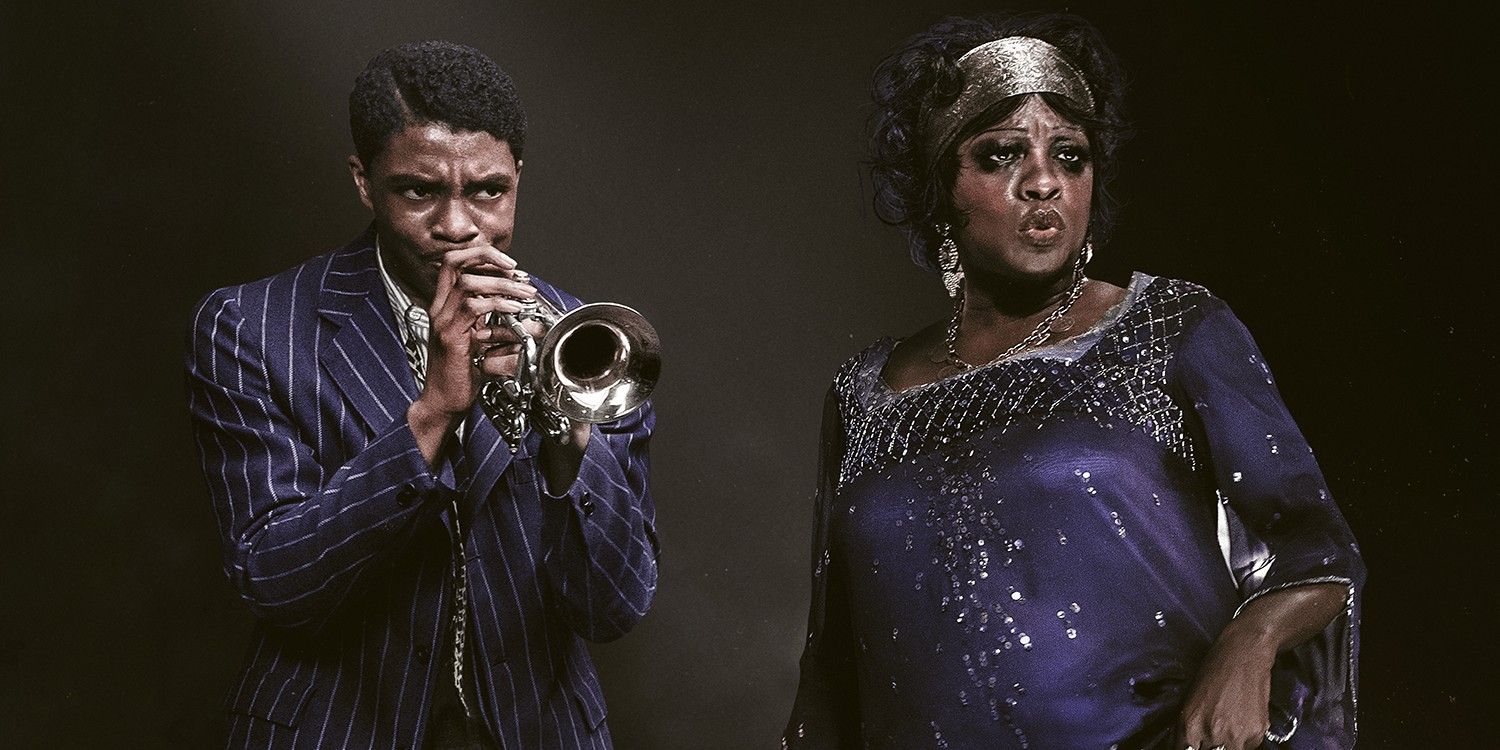 he was good in that rick james movie

I'm watching this movie and it's a bit of a slog. I'm not loving it but I don't want to abort.

I just want to know how it ends. So I sit down and I see I'm at the hour and 10 minute point - with 40 minutes to go. I watch for 20 minutes. Okay good, we must be getting there. I check.

I'm still at the hour and 10 minute point with 40 minutes to go.

Later, I watch another 20 minutes. I'm still at the hour and 10 minute mark with 40 minutes to go.

I finished it. It was Let Them All Talk.

I thought it might go somewhere but it did not.

Shameless was ALL gay action this week. Not saying there's anything wrong with that, just saying - that's what it was.

Your Honor delivers yet again, so good. I remember Michael Stuhlbarg from Boardwalk Empire now. He's quite good at playing sinister assholes.

The Joker is incredibly good, probably watched it 3 times now. 9.2 Steviestars. Heard today they're coming out with another one. Internet not confirming that rumor.
Last edited: Dec 29, 2020

Brutal scene, but him scaring the dwarf at the end absolutely cracks me the fuck up every time.

Motherless Brooklyn is worth a watch. Ed Norton as a gangster with torrettes syndrome. Gangsters doing gangster shit in 1950's New York. Alec Baldwin in it as well. It keeps you watching and a lot of Norton's torrettes outbursts will make you chuckle; you get a little bit of that monologue that reminds you of Fight Club for bits. Nothing great, but worth 1 watch. 7.2 roguespeakers.
Last edited: Dec 30, 2020

For those of you that haven't seen Gone Baby Gone, you should definitely watch it. Dark 2007 flick directed by Ben Affleck, starring Casey Affleck and Michelle Monaghan about two private investigators hunting for a missing girl. Awesome suspense, plot twists.

stevek:
For those of you that haven't seen Gone Baby Gone, you should definitely watch it. Dark 2007 flick directed by Ben Affleck, starring Casey Affleck and Michelle Monaghan about two private investigators hunting for a missing girl. Awesome suspense, plot twists.

Great film.
So depressing though

I watched the new Pixar movie, Soul. Overall it's pretty good. It has some thoughtful stretches - and also some artistic flourishes I really liked. It stresses that music is a really good thing which I guess I go along with.

It goes for it with some big existential ideas and the approach does not always work for me. Some of it just ends up feeling wishy-washy and cop-outy. But there's good stuff in there too.

I give full marks for the effort. Like the movie Inside Out which has the same creative guy behind it, it tackles some shit. Not a bad thing.