Matty:
Toadally. We still need a real 1st centre though. I don't think Nick Suzuki is it. But yeah now we have five guys who can score 25-30 goals:

Danault is a genius at what he does but he was playing top 6 minutes and he has no idea how to score. He would've been a good addition to a high-flying offense like the Leafs' (just not at $5.5M per.)
Click to expand...

We have enough overpaid players.

PuckOff:
Covid has stayed away so far. Fingers crossed. Chinese neighbours are still around. Weird as fuck. I think the lady has gone covid crazy though. She plays (or is learning to play the piano) probably 6 hours a day at various times with her window open. She's still kind of friendly when we see her, but she seems off in a major way. Her son, who is now a total recluse must be going or have gone crazy. I thnk her and the husband hate each other now. We never, ever see them together. They don't even drive together anymore.
Click to expand...

Glad to see you around

I don't like him. If he leaves town Sabres will improve

I know nothing about him, just thought that was some crazy shit to say.

The NHL will be investigating San Jose Sharks forward Evander Kane after his wife, Anna, alleged that he has bet on his own games.

Kane's wife published a string of posts to her Instagram account about her husband, which included his alleged gambling addiction.

The NHL will investigate Evander Kane after his wife made some scathing remarks on social media.

Is it fair to assume that Mr. and Mrs. Kane are estranged?

Lol she ratted him out?

Looks like he's had his fair trouble though. I really like the walking out on the $500k gambling debt, followed by the BK.

It looks like he broke a lot of people's trust, but at least he didn't pretend he was their friend and get them to feel sorry for him - then wonder what went wrong when they decided they didn't like him for ripping them off - because that would just be mindlessly stupid.

Wonder if he calls his victims weak. That would just be absolutely fucking pathetic.
Last edited: Aug 1, 2021 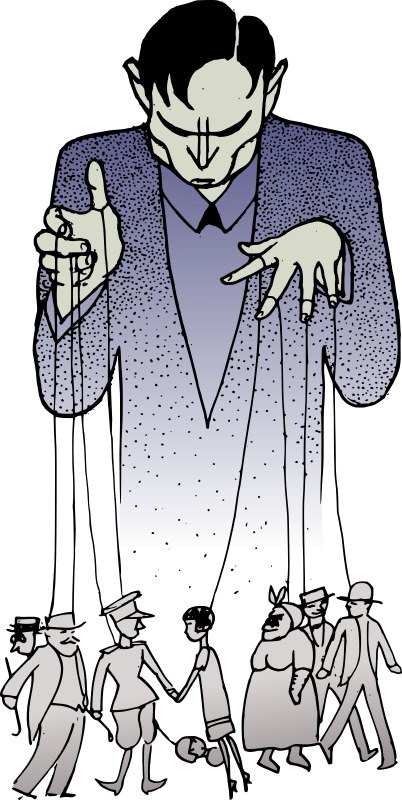 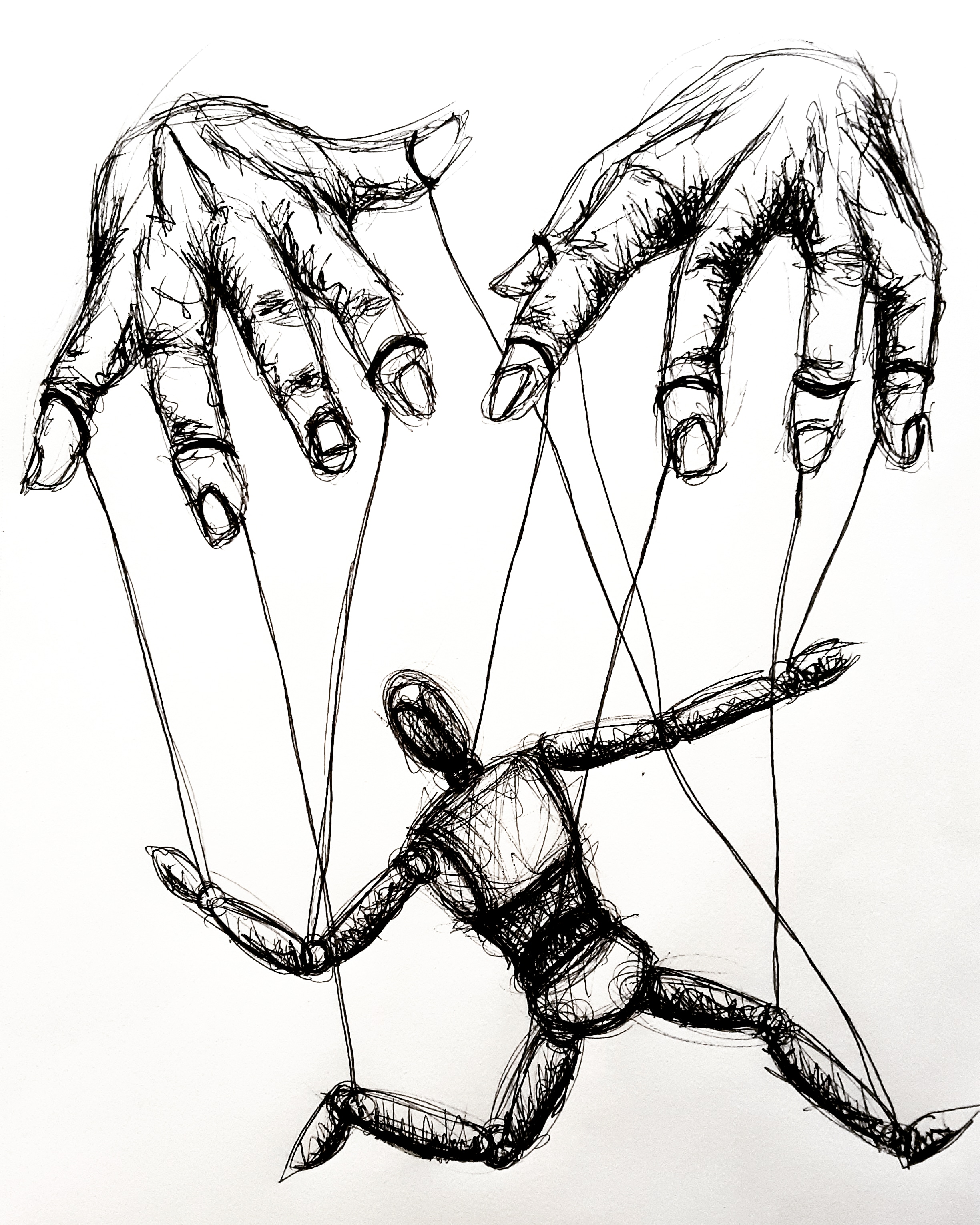 Welcome back to Instagram. Sign in to check out what your friends, family & interests have been capturing & sharing around the world.

He won't get much ice time and I'm sure he's fine with that. This is 100% a financial move only, no state tax etc so he keeps much more of his salary compared to when he played in California. 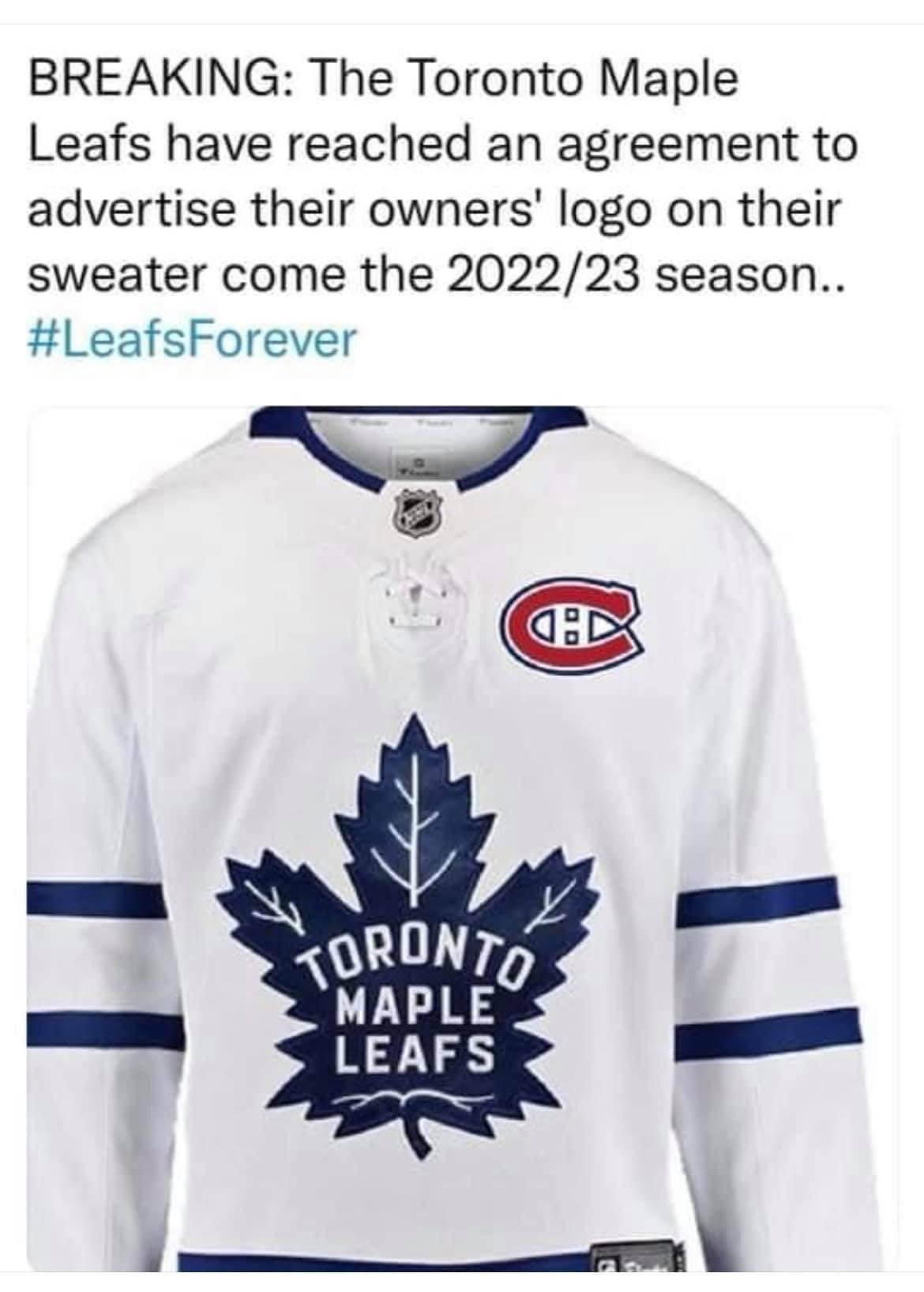 Payback from when habs tried to get Aho

Welcome back to Instagram. Sign in to check out what your friends, family & interests have been capturing & sharing around the world.

Canes expected us to match the offer, that's why they threw in the childish numerology nonsense (the $15 at the end of the salary and the $20 signing bonus)

And MTL used those picks to get Christian Dvorak from Yotes.