I lost, but Germany lost against Macedonia

Had the UNDER 6 in the Buffalo game. Buff up 4-1 with under 5 min to play. Philly gets a power play and pulls the goalie with just under 5 mins left and almost immediately get scored on. Ok so 5-1 is a push. Then a few mins later Buff scores again. Loser.

The worst one though was Sharks vs Wild. Have UNDER 5.5. 12 seconds left in 3rd period score is 3-1 Sharks - TWELVE FUCKING SECONDS!. Minny scores with the goalie out and its 3-2. Minny gets the puck deep but with 2.8 seconds left Kane gets possession and fires the puck at the empty goal from his own blueline and with 0.1 seconds left its in the net. 4-2 final. Loser.

I'm going to stop betting NHL unders pre-game and only consider them live. Too much silliness late in games burying me.
Also goes to show you that overs can hit anytime while unders require every second of the game to win. 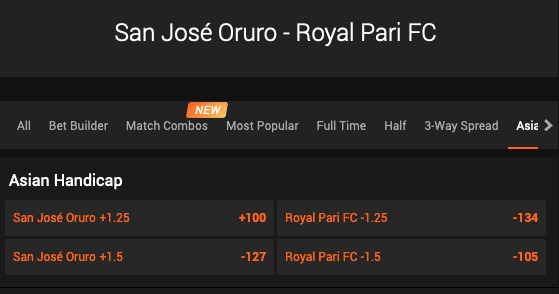