If one of the downshots of all this is that I have to listen to Joe Buck for 20% of my teams games vs the normal 5-10% I might be out.

Part of the joy of baseball is the local coverage over 162.

so seems like they playing everywhere. I thought they had hub cities.

reno cool:
so seems like they playing everywhere. I thought they had hub cities.
Click to expand...

Hub for NBA not MLB


Brewers and Cubs started jawing out of dugouts spilling onto field, but umps quickly let them know this was doubly not allowed now. SOCIAL DISTANCE! So cooler Covid heads prevailed

reno cool:
so seems like they playing everywhere. I thought they had hub cities.
Click to expand...

MLS is playing all games in 1 stadium in Disney 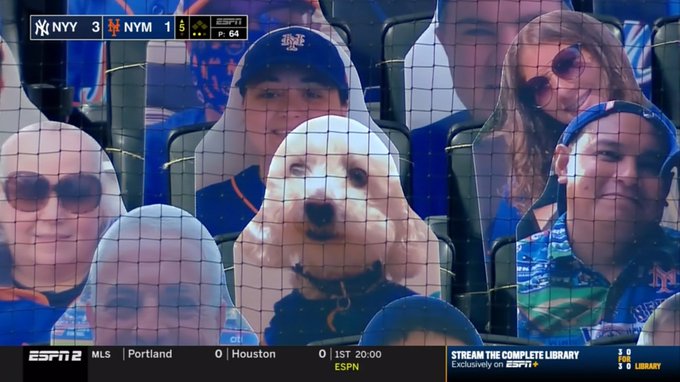 How did they get my dog? 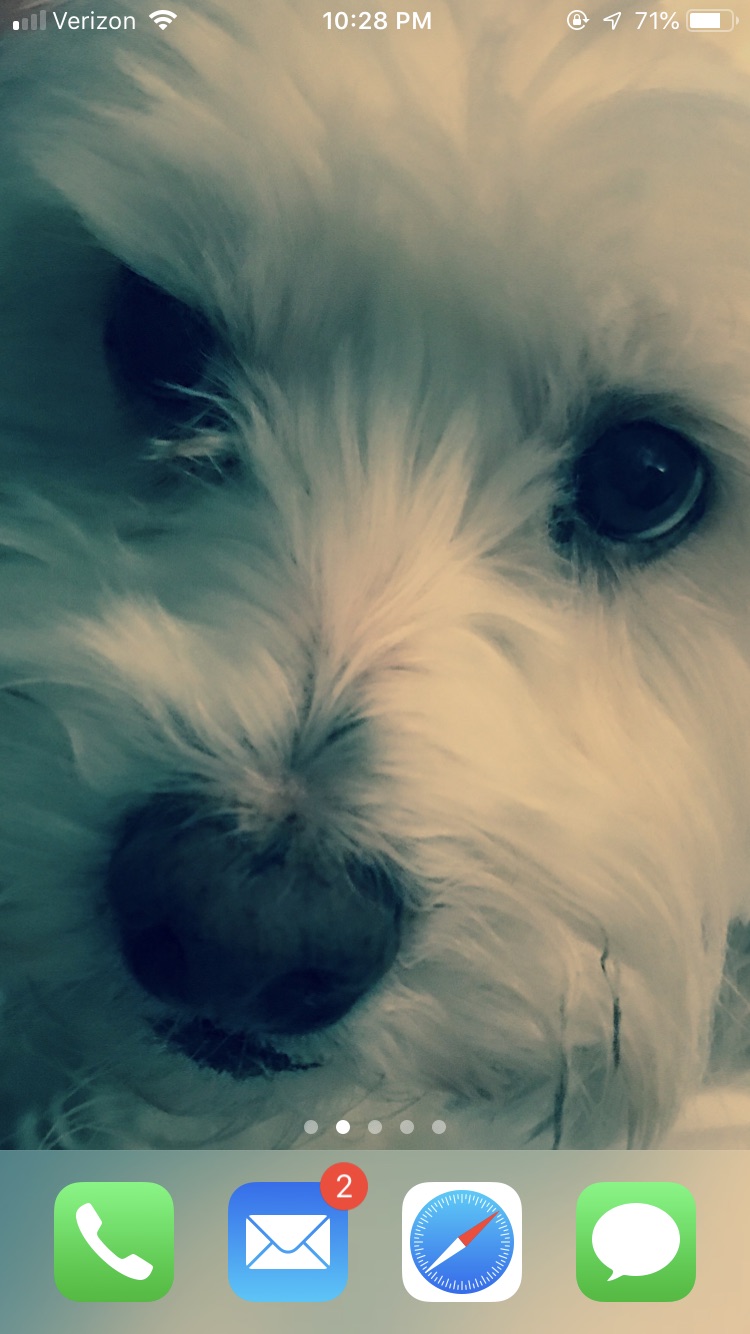 Casperwaits:
How did they get my dog?
Click to expand...

Do they make you bring your own cardboard, or do they make it for you? If the latter,

roguejuror:
People are paying $90 to have their cardboard cutouts at the stadium
Click to expand...

There is a proper name for those "people".

They are called victims.

there were 3 dogs sitting together behind rf. A homerun hit one of em. Not bad, might as well fill the seats,
Announcer just mentioned this guy

I guess Roy Oswalt had a son

Thanks a lot Jeter.

Archie:
Fukin dirty ass Floridians and marlins going to ruin this for everyone

Matty:
But the crux of the matter is that it looks like Trump wants to do the worst thing possible, which is to flatten the curve just not enough, causing multiple big waves of infection. Instead of the Hammer and the Dance, it's going to be a series of Punches to the Dick.
Click to expand...

just keep bring up the minor leaguers. It's a war of attrition. Nothing wrong with that. Will make it more interesting

reno cool:
Do they make you bring your own cardboard, or do they make it for you? If the latter,

they print it for you
You must log in or register to reply here.
Share:
WhatsApp Email Link