Where was the outrage when their governor Northam got exposed for blackface?
Click to expand...

I thought of the Left's crazy talk for the longest time as funny but now it's scary that they might believe themselves! Though I still believe it's just hate Trump at all costs!

I dare anyone to watch this and not evoke an emotion (espeically around the parts with the children)...

Tulsi with the military style verbal takedown of Kamala Harris on stage...

Damn, Tulsi be the only qualified person on that stage...

Only winner in those debates was Donald Trump...

MrMonkey said:
I thought of the Left's crazy talk for the longest time as funny but now it's scary that they might believe themselves! Though I still believe it's just hate Trump at all costs!
Click to expand...

I see it more as "game of emperor" whereby their culture had real political power for the 1st time ever for 8 years and now that they don't have it, they want it back at any cost...

The cowards won't even condone terrorism. They've truly gone off the deep end and are completely mired in identity politics.

xpansive said:
RC, RJ and anyone that is interested Invest in Subverse: A community-owned, decentralized news network on @wefunder

We create news showing both sides of the argument. Our mission is to fuel a paradigm shift in civil discourse with fact-based news and analysis, diversity of thought and groundbreaking media and entertainment. We aim to be a community-owned, independent, decentralized newsroom.

Own a piece of a news network.

It's on track to set a record for the quickest crowd funded filled project in the history of the site, so I suggest you get in now before the doors are closed..

This kinda tells you how hungry people are for independent news content where you the viewer make up your mind about what you're viewing.

It's news but without the spin.
Click to expand...

Over 800 documented attacks on trump supporters by far left antifa types for wearing a hat and where's the coverage?

At this stage, if you're still democratic supporter then you've proven to lead with emotion.

Understand however that emotion is not truth and in the end a lie can only be hidden for so long until it exposes its truth..

xpansive said:
I dare anyone to watch this and not evoke an emotion (espeically around the parts with the children)...

lol youtube deplatformed a 14yo girl after this video for using logic and facts in pointing out the exploitation of drag kids and the blatant encouragment of pedophilia within the alphabet soup community...

Thankfully. youtube can eat a dikk at this point, so here is the original video posted on a free speech platform...

this thing better be good

A list of the final specs for the Librem 5 Personally am mostly happy for several reasons, though the people who focus solely on specs are complaining. Only real gripe I have is it could do with a little more ram.

Yay, finally get a phone where I can take the battery out, a phone where Google isn't constantly sending data back to their analytics centers (which drains the battery even when you're not using it), and a phone that has a bunch of stuff that no other phone has (ie kill switches for one)...

Fingers crossed its as functional as it looks...

This video was taken from the democratic socialists of America annual meeting over the weekend.

Tell me this isn't something you'd see in a South Park episode??

I was wondering why the fake news media weren't universally blaming trump for the attack...

Yeah they're all virtue signaling hard at orange man bad. They don't really care. 48 hours of acting then move onto the next attack vector.

Using their own reasoning then is Obama 100% responsible for Sandyhook, Ft Hood, San Bernardino, Navy yard, and Pulse?

So McDonald's just came out and admitted that their paper straws aren't recyclable due to food contamination after being used. Meanwhile trump sells out his plastic straws which are recyclable..

Remember guys. diversity is our strength and all white people bad...

To say otherwise would be razcism...#650 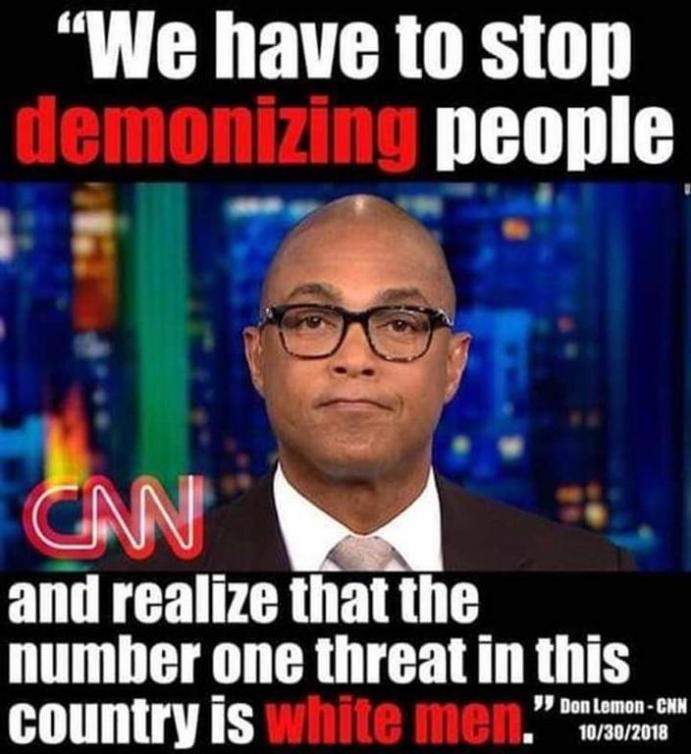 This is what happens when you defund the mental health sector and weaponize mental illness (cough cough democrats)....

After reading about what the left did to the NYT earlier today (and the fact that moderates are too scared to call them out) I'd like to officially change my affiliation today from independent to republican.

Only because it's the party of reasoning and personal responsibility, not hate. When y'all moderates are able to reign in the whackaloons on the left then I'll happily rejoin. Though I fear it's already too late.

Xpan, good for you but don't donate any money to the Trump campaign! This one is hard to believe but real news! If these 44 people don't own a gun, I go get one ASAP! 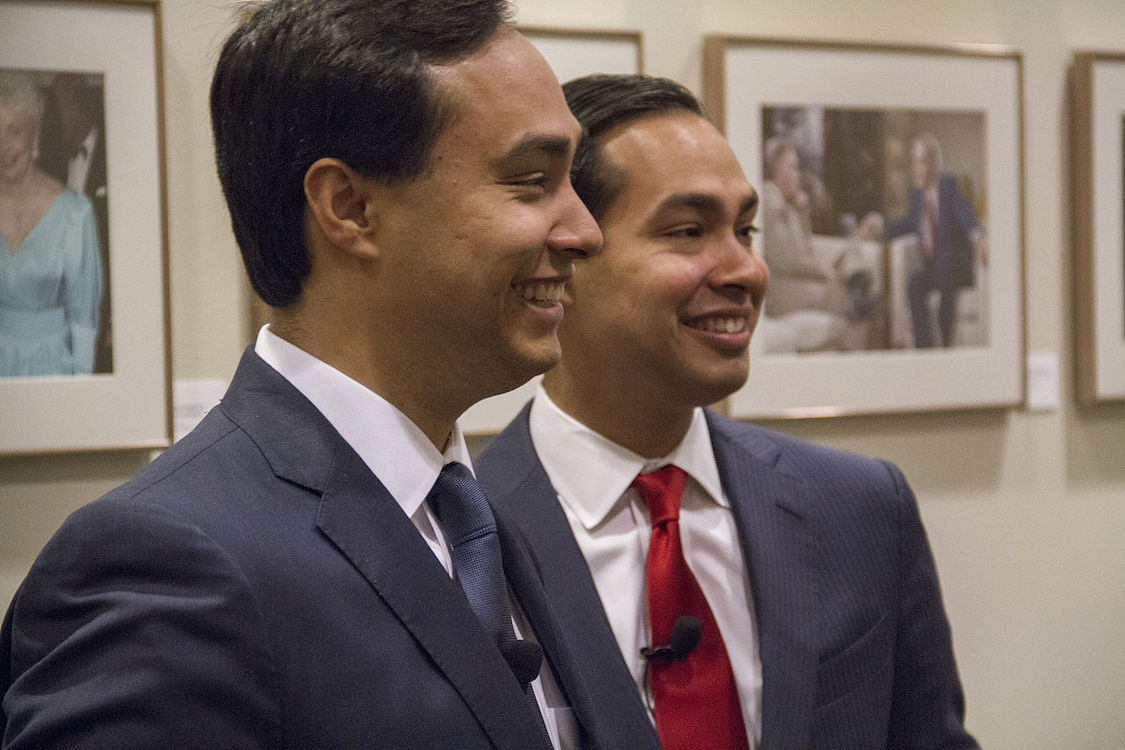 The brother of Democratic presidential candidate Julian Castro posted the names and employers of Trump donors in San Antonio.

That's not hard to believe at all Mr Monkey.

The Dems are pretty much a bunch of extreme activists at this point. They've already doxxed dozens of people who's only crime was having a opinion that differed from that of their own.

I wouldn't donate to his campaign directly, though I have just ordered this... 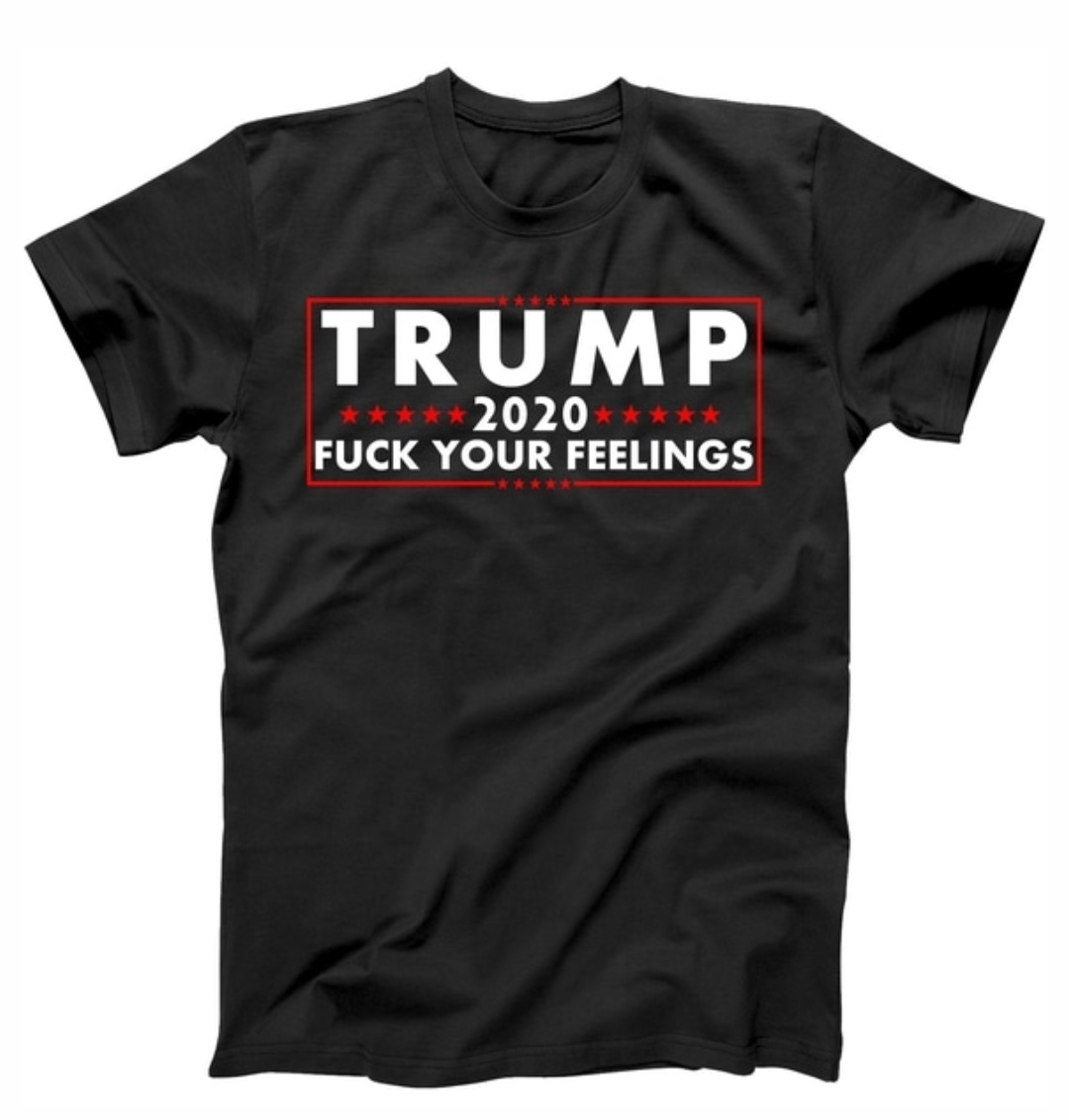 That best sums up how I feel about the whiny spoilt elitest brats on the other side.

They've got all these degrees yet wouldn't know what a hard day's work even looked like.

You can tell alot about a person by simply shaking their hand.

I pray he wins 2020. The left needs to implode and rebuild itself, though when you view the Democrat party over a longer time span it becomes clear that they're a party of wedge issues, so I fear the country will be divided into 3 parties. Republicans, democrats and "democratic" socialists.

And if the left wants to ramp up the disunity and bring about civil war then this is why they'll never win... 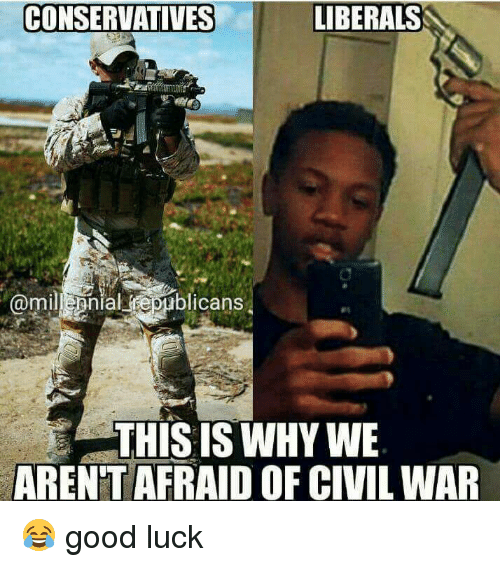