roguejuror:
Gaye intervened in a fight between his parents on the afternoon of April 1, 1984 in the family house in the West Adams district of Los Angeles, and he became involved in a physical altercation with his father Marvin Gay Sr. Gay Sr. shot Gaye twice, once in the chest, piercing his heart, and then into Gaye’s shoulder. The shooting took place in Gaye's bedroom at 12:38 p.m. The first shot proved fatal. Gaye was pronounced dead at 1:01 p.m. after his body arrived at California Hospital Medical Center, one day short of his 45th birthday.
Click to expand...

From that day on, Marvin Gaye Sr. was known as a man who could overreact to almost anything.

Entertainment Tonight a day after

Bit embarrassed to admit that I am just now discovering Aphex Twin. Some of my high school friends were into this stuff but I dismissed it as inane bleeps and bloops, obsessed as I was with grunge and guitar-based music in general.

So I would like to say, 28 years late, that Selected Ambient Works 85-92 is fantastic.

Will be going through the rest of his catalog in short order.

I sink a few more ships, it's true
Than a well-bred monarch ought to do

To such a one, if such there be
I swear by heaven's arch above you
If you will cast your eyes on me
However plain you be I'll love you 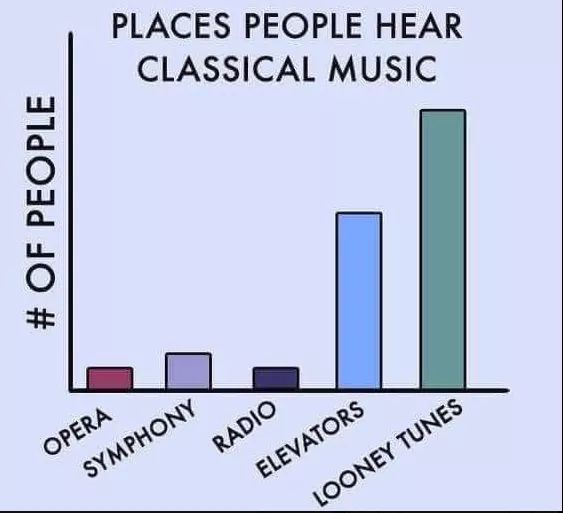 I've asked a number of my 20-something co-workers recently if they are familiar with Gilbert and Sullivan. I'm always curious how the world is changing and how my old-man references are holding up.

As far as GS, for the most part, nope.

Someone had an idea they were involved in The Rocky Horror Picture Show and I had to point out: nope.

(Although I can take some heart that The Rocky Horror Picture Show is still somewhat known.)

apparently it's something else


There was a Gilbert and Sullivan clip in the current season of Fargo. They were going along and suddenly there was a little taste of The Pirates of Penzance.

That made me happy. It doesn't take much. 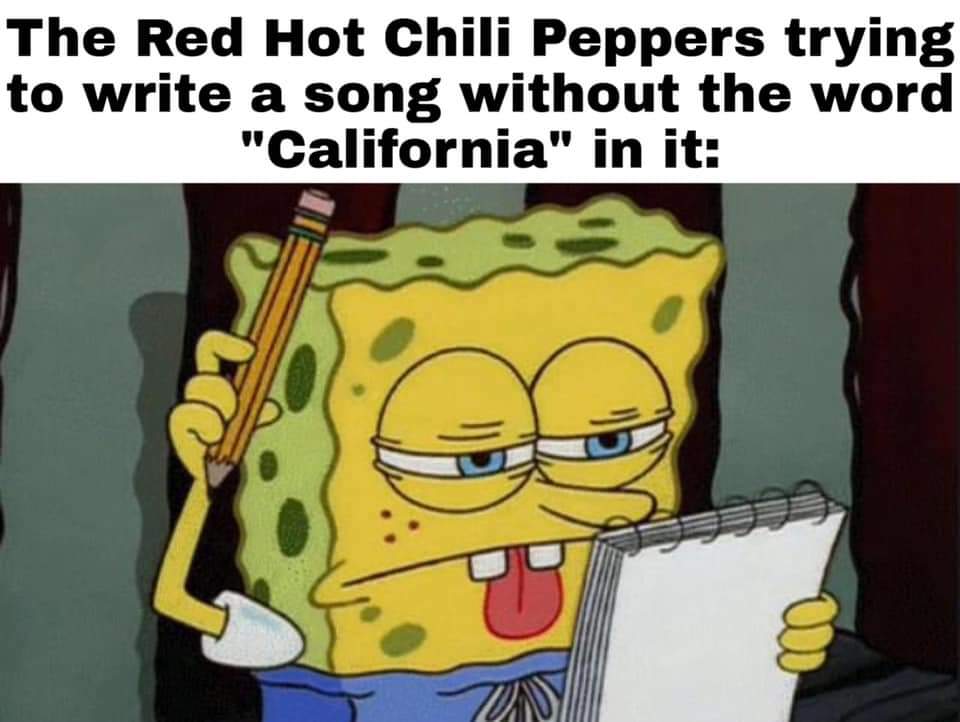 Californication is only one I know

Lady came into the shop today to chat (and flirt):