Pics where I'm not sure where to put it

I see what he did there. 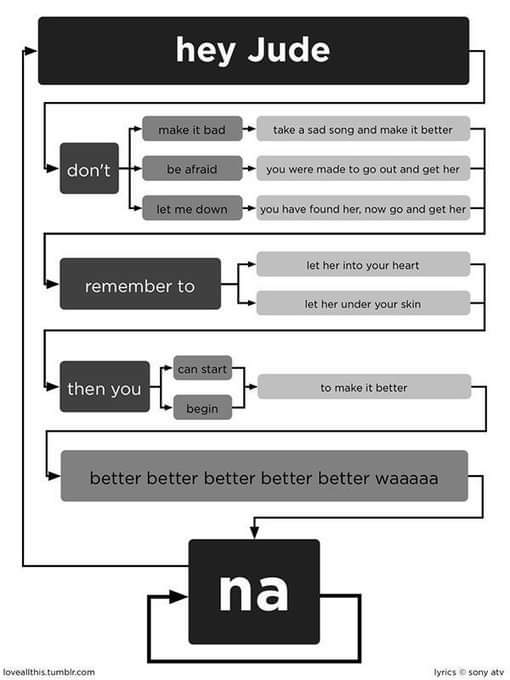 the fuck is the point of this?

reno cool:
the fuck is the point of this?
Click to expand...

It’s a tree diagram to show Eggs how easy it is to write a classic song. 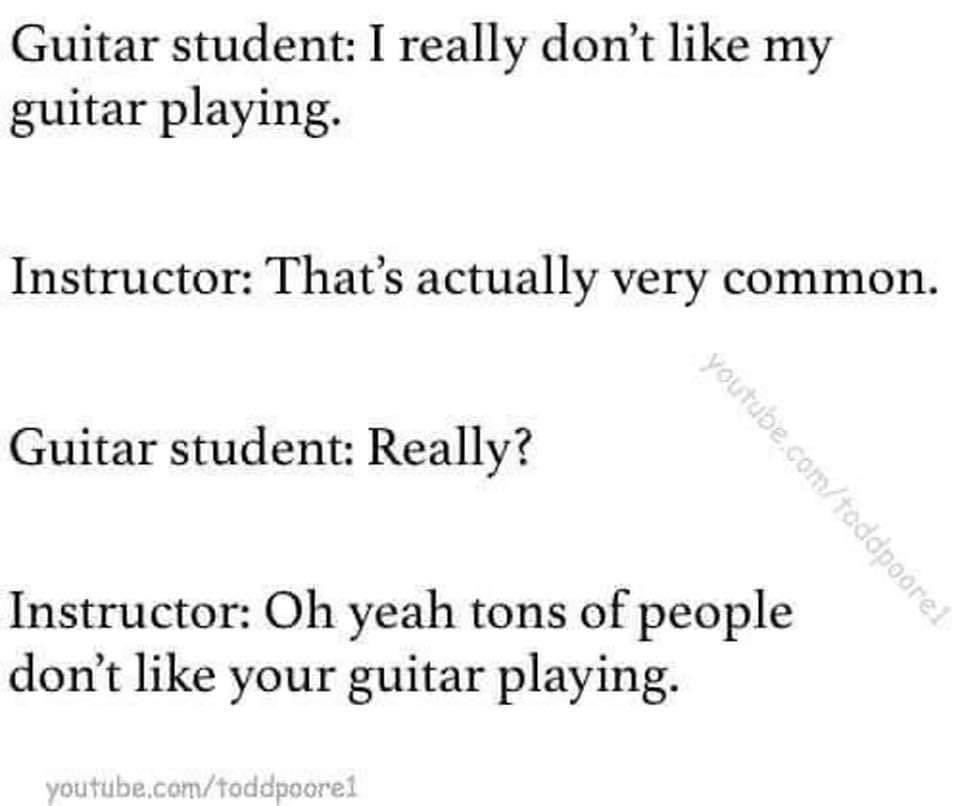 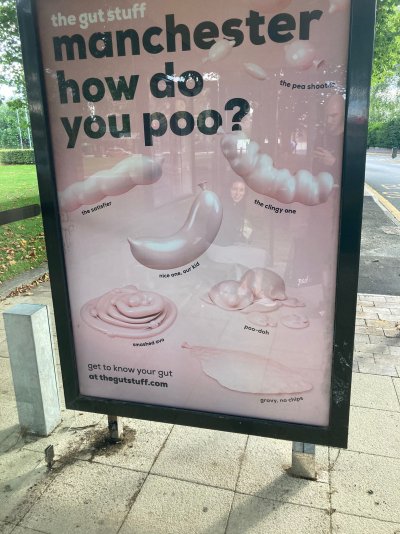 ad worked, got me to visit the site 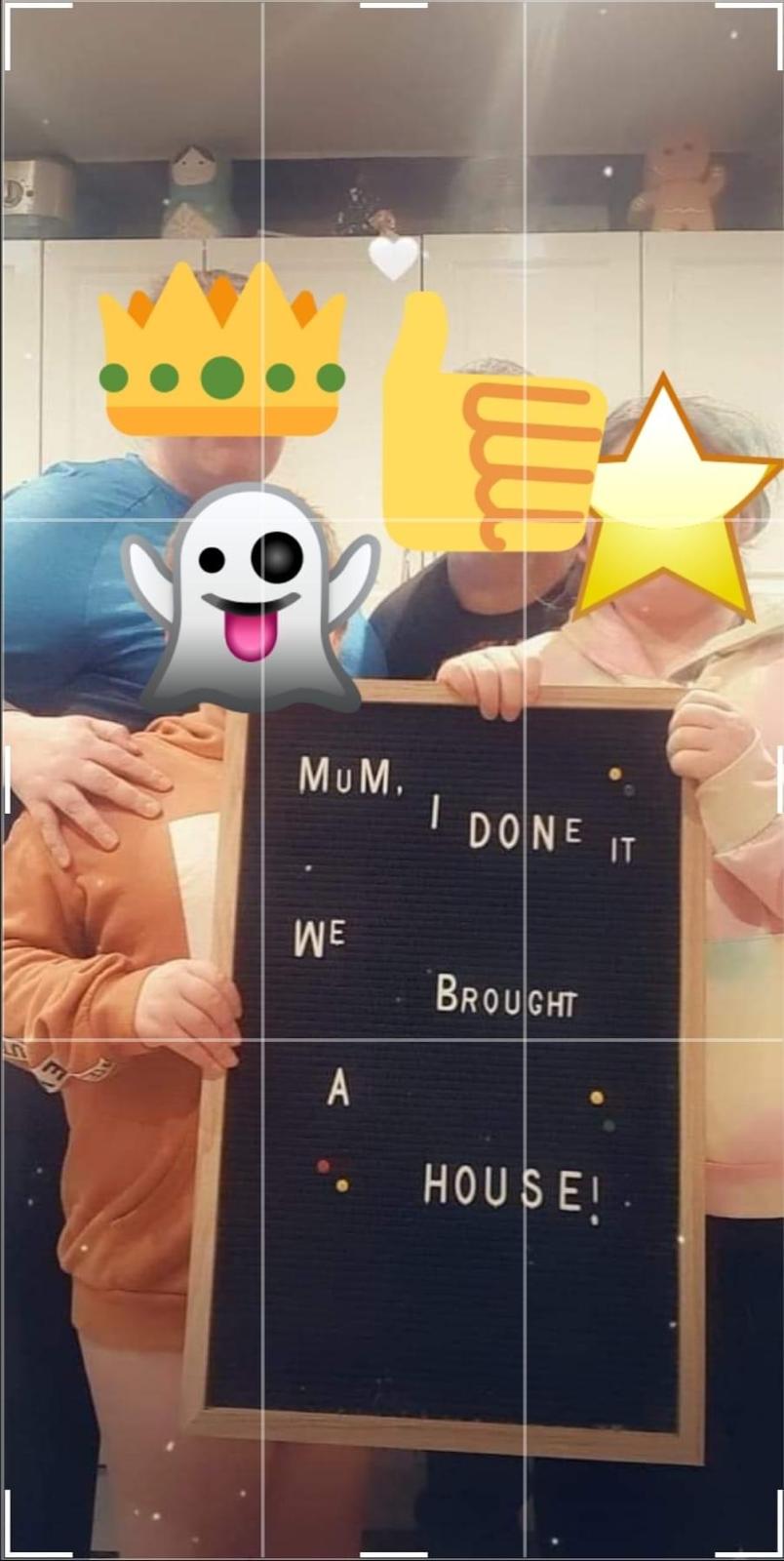 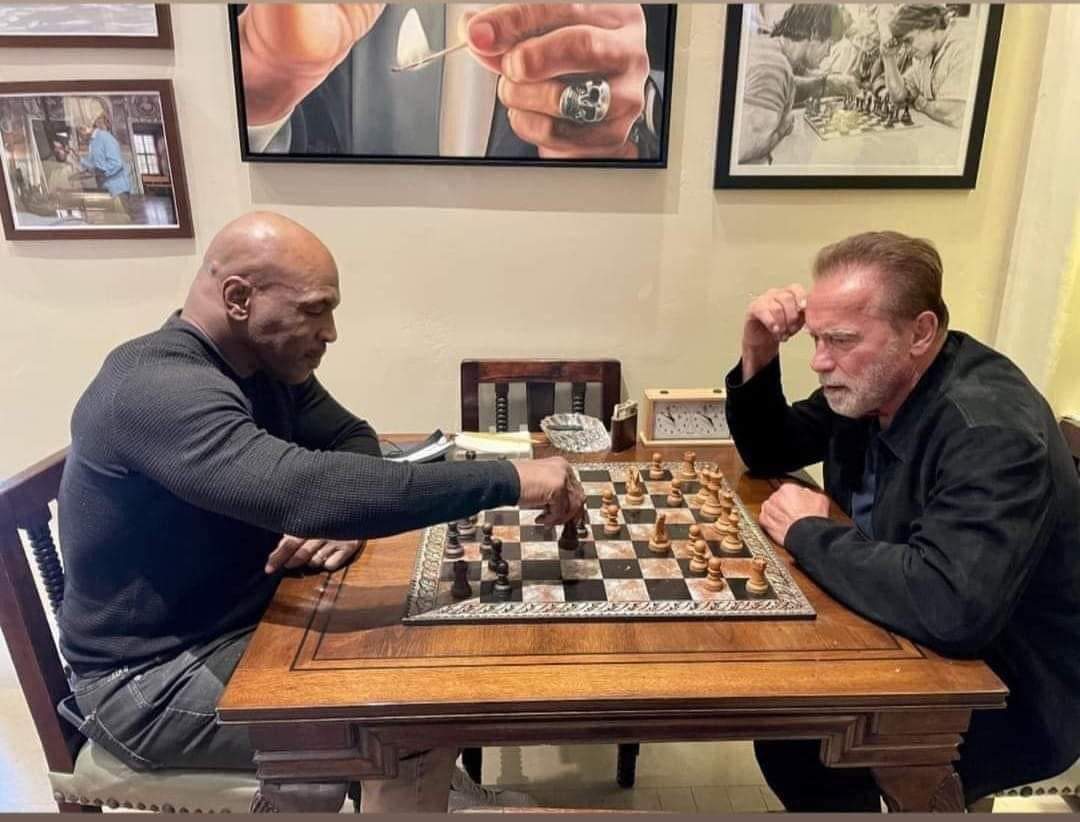 Arnold in chess
Tyson in a fight

Slaymaster on chess.com get some

There was this guy in college who had a rating in the low 2000s and he expected me to be good at chess (I know how the pieces move but that's it. Never developed an interest in it.) Three times during undergrad I made him believe that I had finally started to take the game seriously and I would challenge him to a game at the cafeteria. Every time he would believe me until about 5 moves into the game, then he'd go "oooooooh" and laugh and then the game would end about 5 mins later.

My advice to people who get suckered into playing the game is to make 4 moves and then feign a family emergency. They'll never know. 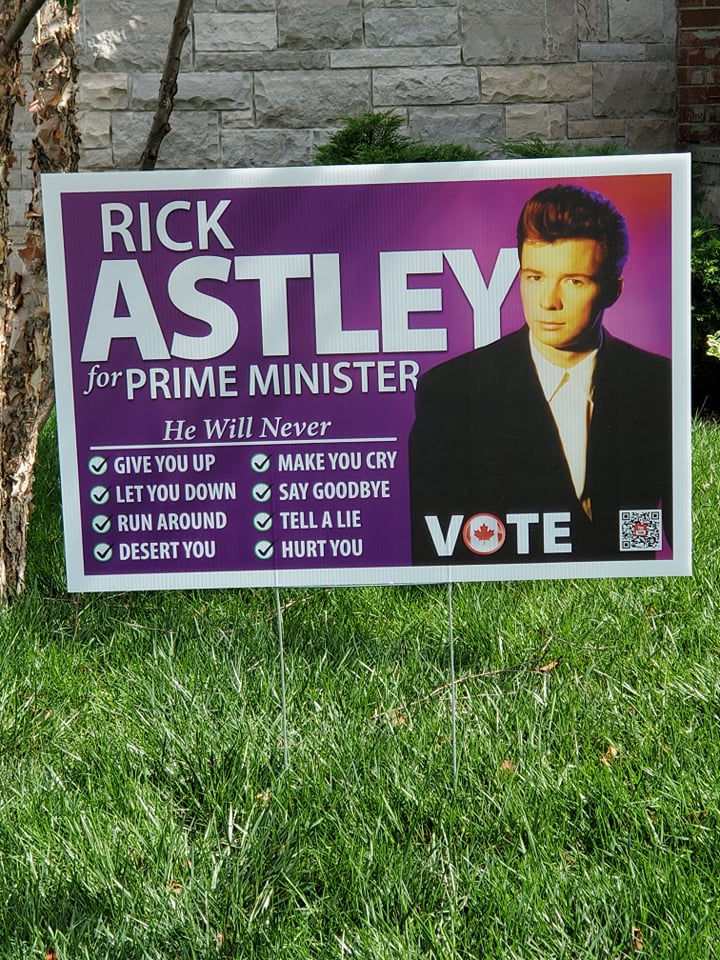 Guitar Hero for Me