Pics where I'm not sure where to put it 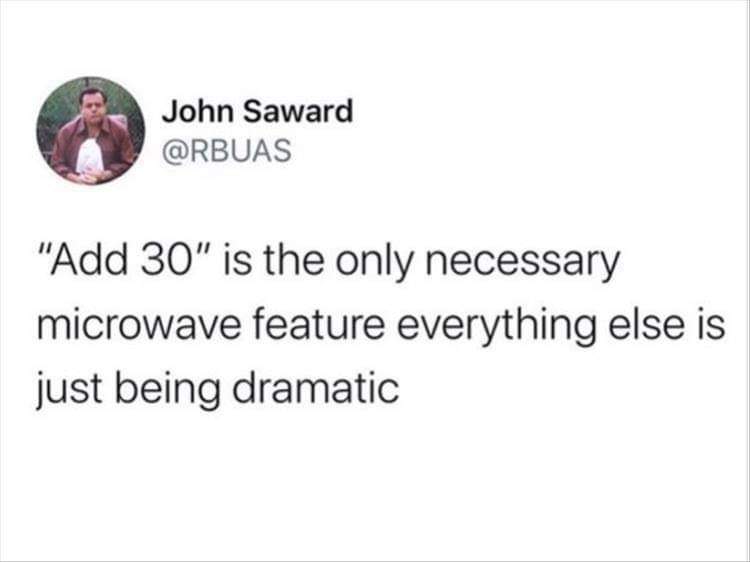 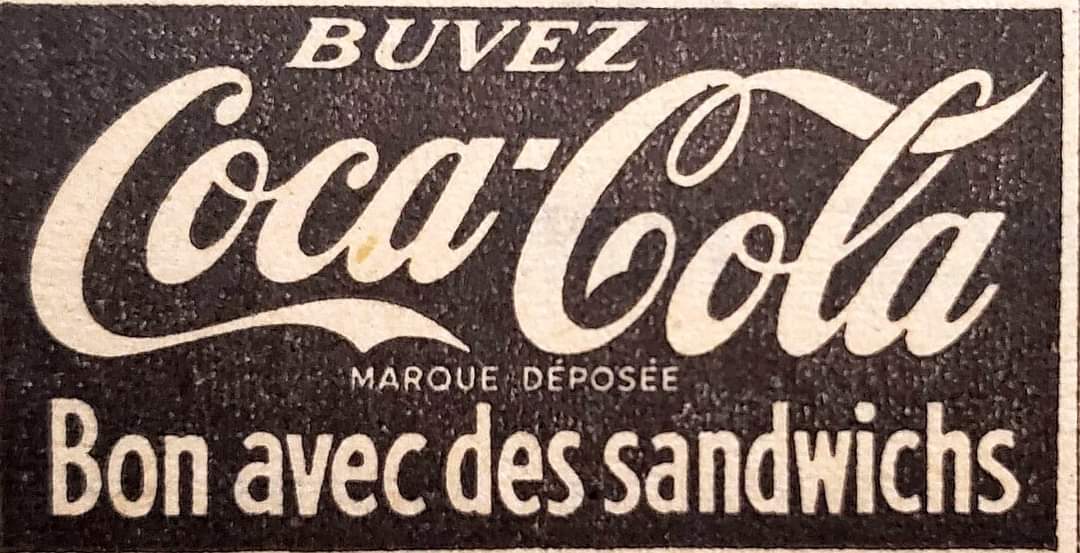 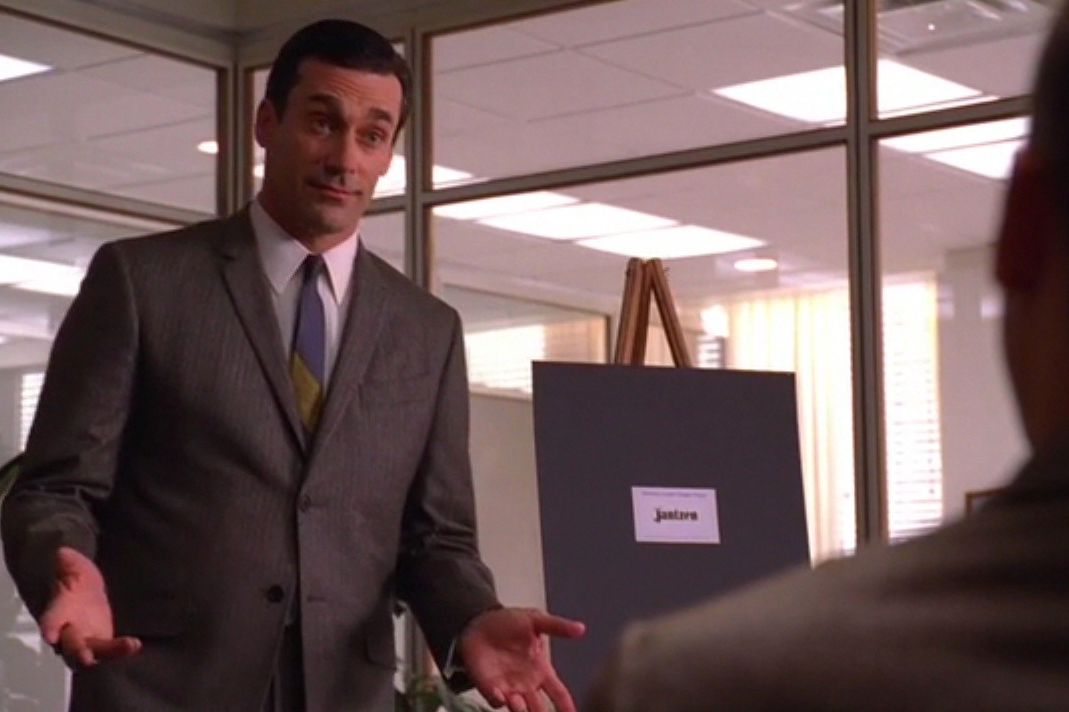 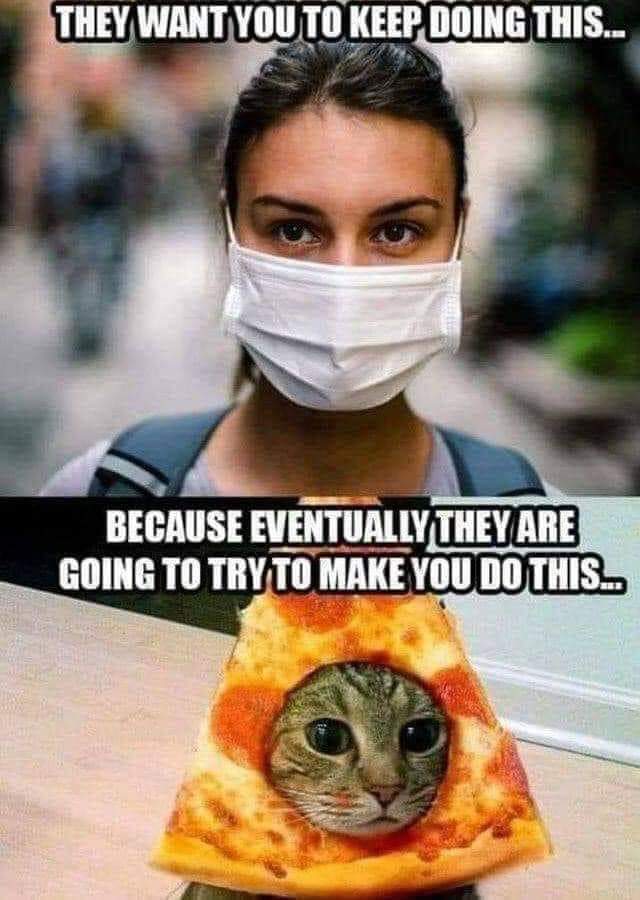 It's true, they are good with sandwiches 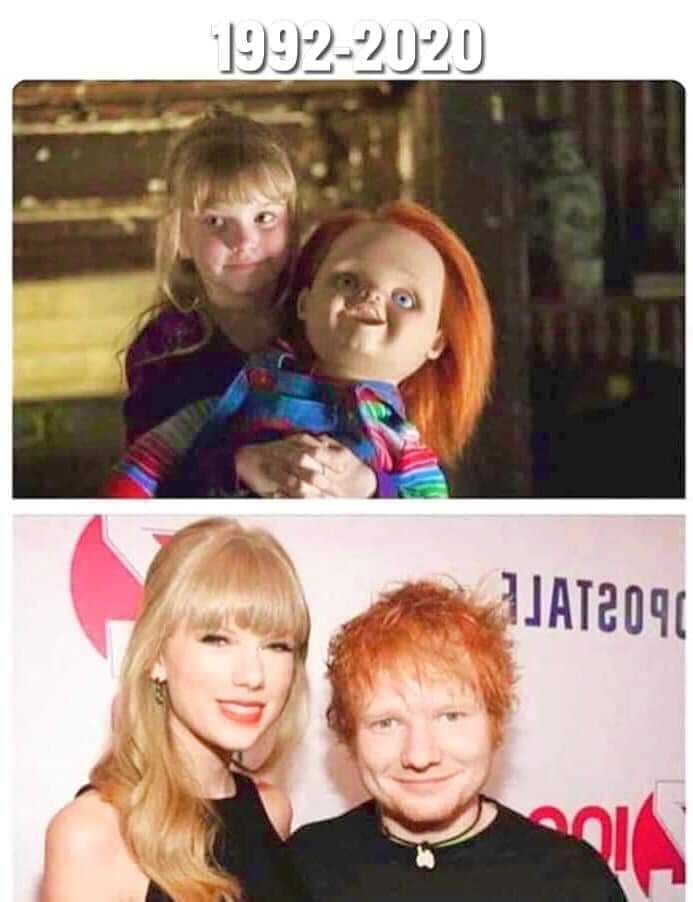 Used to go to highschool with this broad: 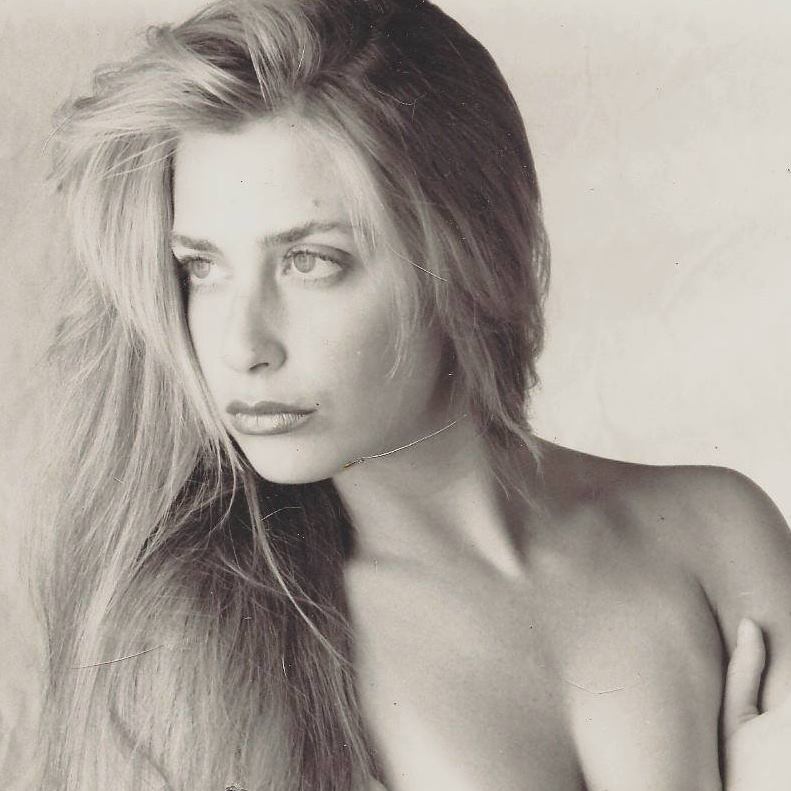 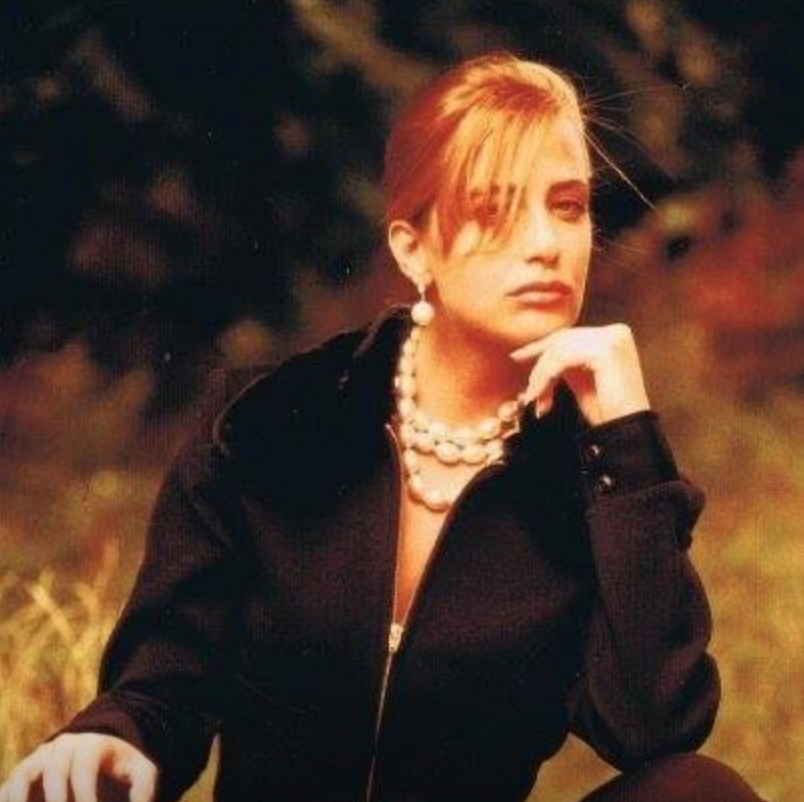 Probably rubbed out more than a few to her after seeing her in the raw as a teenager.

She ended up working as a stripper in a strip club just blocks away from our highschool. So when I was 19 I used to watch her dance at the club thinking she was ballsy for working so close to home and she told me she felt safe working there because on any given night 90% of the guys in the crowd were ex-classmates and figured they had her back if she had problems etc.

This is a pic of her taken recently in Prince George British Columbia. 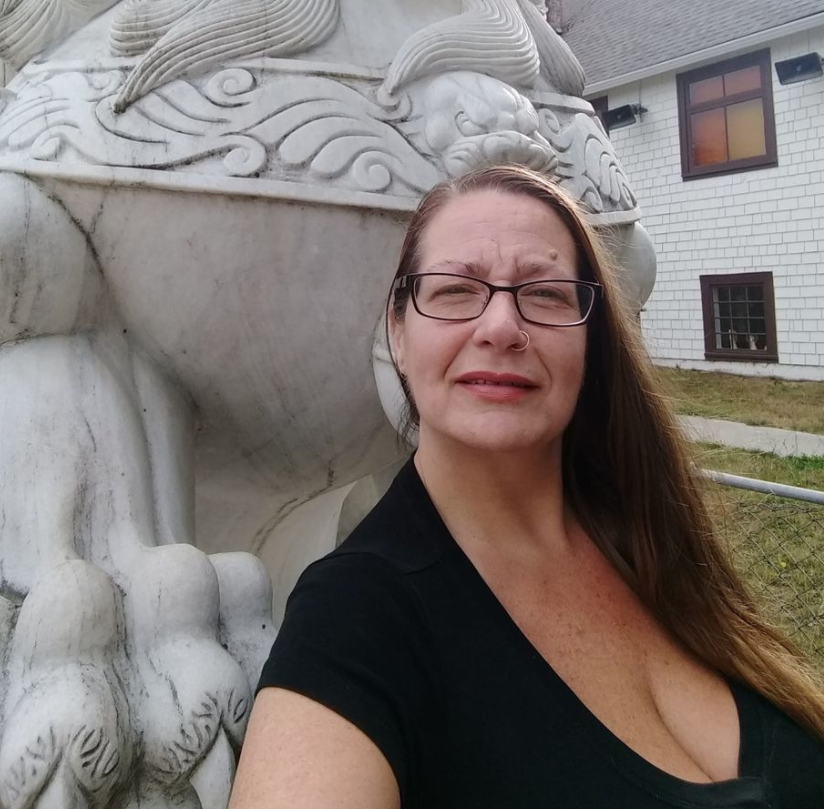 the mole over her eye has grown, but otherwise looks fine. I wouldn't say unkind

the mole over her eye has grown, but otherwise looks fine. I wouldn't say unkind
Click to expand...


Coolie if I go back in time I can clearly remember Fosha finish her set on stage with the obligatory removing of the g-string while laying on a rug with this song playing.

after she rocked out with her kok out to this:

love those tunes. Those were good times, when strippers moved to good tunes. Nowadays I have to try to ignore the music.
What am I saying, nowadays I hear they wear masks.

I should say in the last few years

love those tunes. Those were good times, when strippers moved to good tunes.
Click to expand...

Reno I can think back and in my mind actually picture her hair dangling down to her ass dancing in a bikini and high heels to Scorpions tunes on stage at the now defunct "Pleasure Dome" in Etobicoke (Toronto) Ontario Canada pal. She was/is quite the stoner chick and I'm sure she was always high while dancing. She could move and she was definitely worth watching back in the day.

Strangely enough I remember her very vividly from our highschool days together, we are facebook friends and she's pals with many of my old school classmates. Her father and my dad worked together at the TTC.
Last edited: Aug 27, 2020 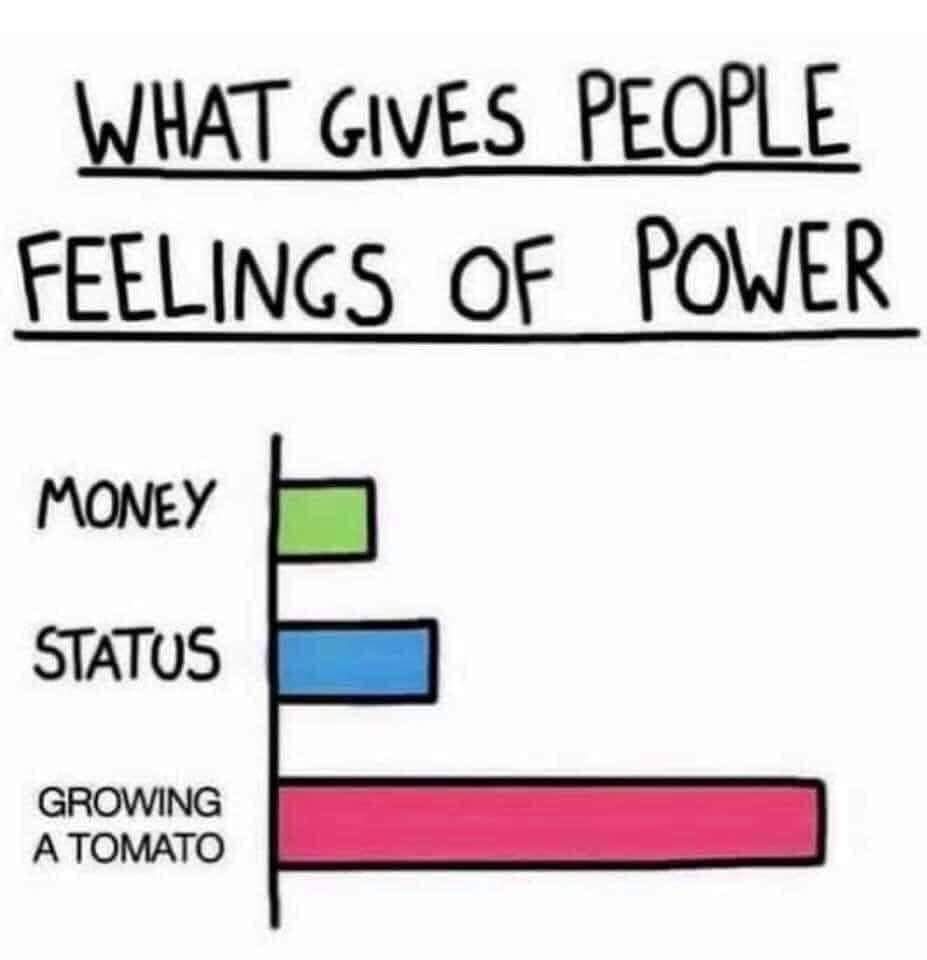 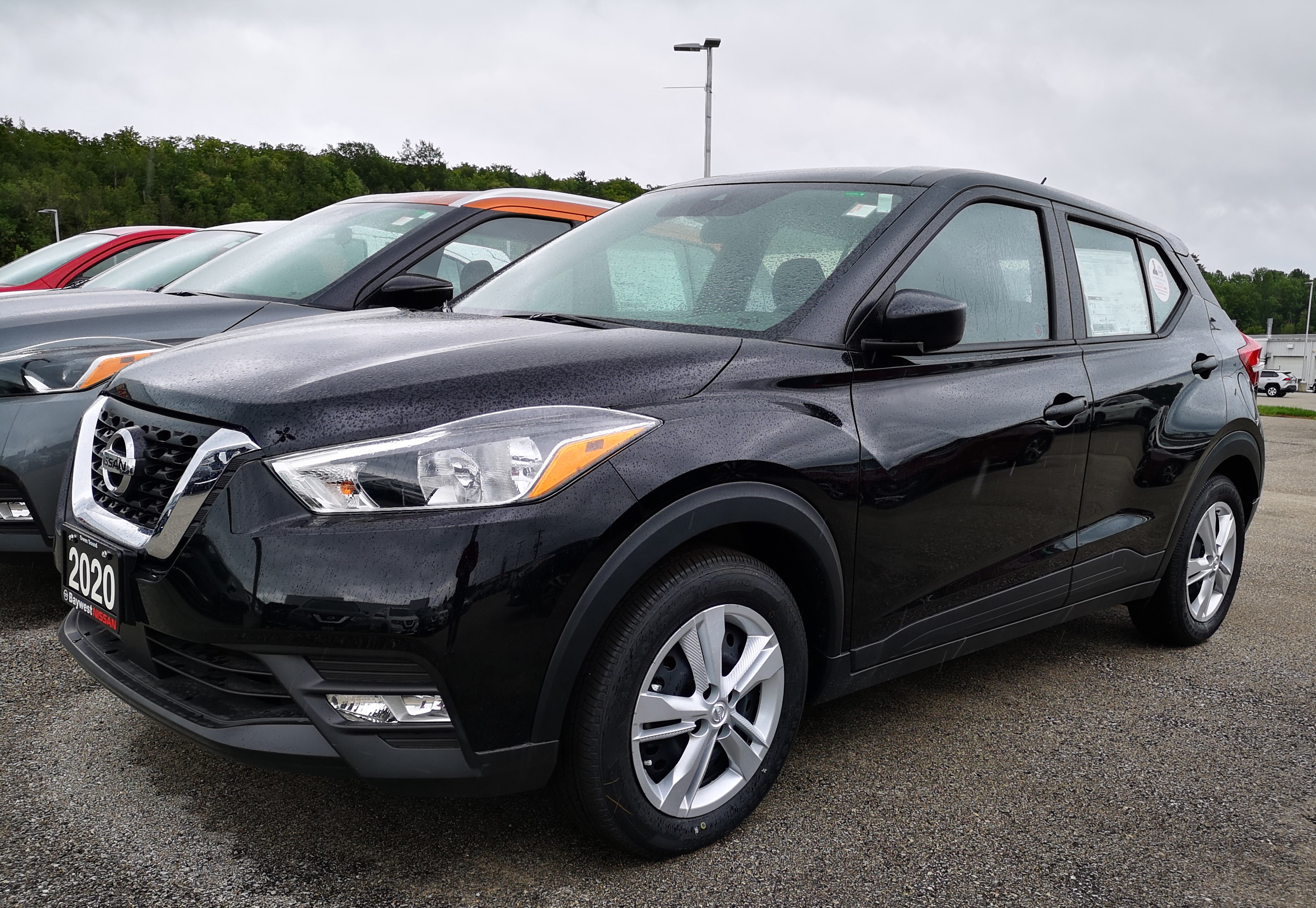 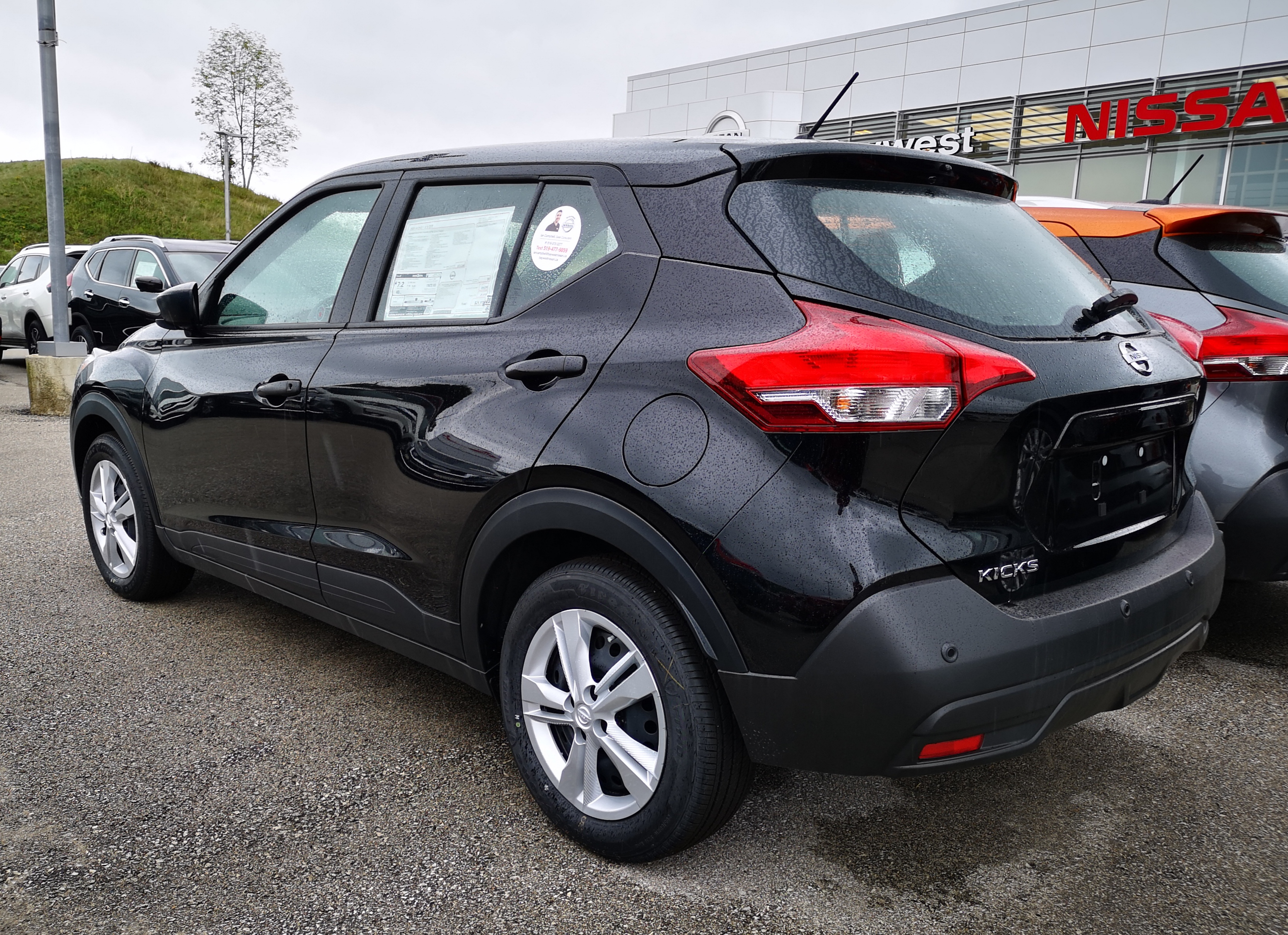 how many miles per gallon?

roguejuror:
how many miles per gallon?
Click to expand...