I watched the first episode of Perry Mason on HBO. It was okay. I'm not gaga but I'll keep going with it.

I am puzzled on one front though. Perry Mason is a lawyer. He's a character from a series of books and then there was the TV series with Raymond Burr.

He's a lawyer. He's kinda famous for getting that big on-the-stand breakdown from a key witness. He's a famous lawyer character.

This series is about a private investigator. They're calling him Perry Mason. I don't know why they don't just call him a different name. Perry Mason is a lawyer and this guy is not.

Name recognition I guess? Although I mentioned to a few people at work - 20-somethings - that there was a Perry Mason reboot coming - and none of them ever heard of him.

I dunno, whatever. It's kinda noirish and okay so far.

Unbelievable - Girls get raped, they find the rapist, put him in jail and everyone learns lessons along the way.

This bland shit got unbelievably (get it?) high ratings on RT. I'm baffled. This standard of television would've been acceptable in 1998.

Edit - this guy put it better than me: 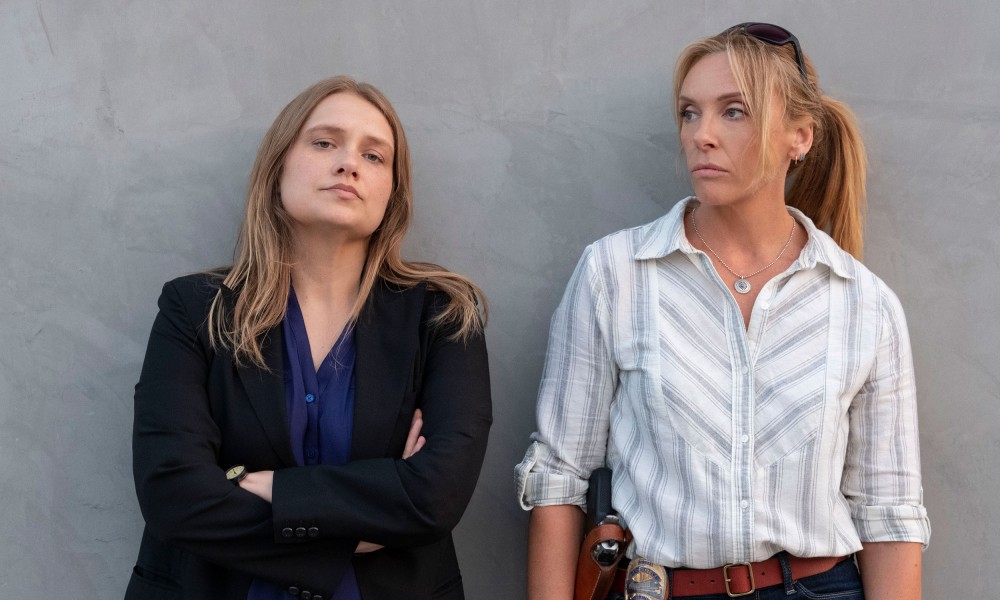 Review: Unbelievable Is a Wikipedia Article Dressed Up As a TV Show

The series feels like a vehicle built merely to convey the information dug up by its progenitors.

lol a wikipedia article dressed up as a tv show

Blockbuster through the years

Matty:
Little Fires Everywhere - Reese Witherspoon is killing it with these family dramas. This is really well done once again, with tons of shades-of-grey characters and strong women that aren't just decorations in a leading man's life.

Damn that was intense.

What network is this on? Hulu?

Tron:
What network is this on? Hulu?
Click to expand...

Yes it's a Hulu series

I think my biggest laugh in any Coen Brothers movie occurs in the final scene of Burn After Reading. Specifically J.K. Simmons' reaction to the coma at ~1:24.

I truly don't understand how stuff works sometimes. I go to look for the movie Hannibal on the rarbg torrent site.

I go to the movies section and type the word Hannibal. Exactly like that. Hannibal.

The first thing that comes up is Tag. Then The Angry Birds Movie.

Then there are a handful of entries for something called Saved By Grace. Then the 2017 Baywatch movie. More stuff.

About halfway down the first page, there it is: Hannibal.


The fuck is up with all that?

Hannibal Buress. That's what the fuck is up, old man.

Hannibal Buress can just go ahead and blow me. I'm looking for some brain eating over here.

If you are looking for a free streaming channel service, I’ve become hooked on Pluto

I watched the show from start over the last month, since my 2 trips to Deadwood casinos, they were 1st to reopen.

I like Mr. Wu and Jane. Swedgin is pretty good too.

Marisa Tomei is still gorgeous. She's a year younger than me and she's, like, wow. It's ridiculous.

I don't get it. I looked up Wikipedia about. It's supposed to be one of the greatest films.
I agree with the one reviewer:

Frank Rich in Time said: "While much of the footage is breathtaking, Apocalypse Now is emotionally obtuse and intellectually empty"
You must log in or register to reply here.
Share:
WhatsApp Email Link