roguejuror said:
I am the gay Tupac

In jail he's going to be called the gay flap jack..

Let's see how good some of your memories are. Chime in if you remember any of these...

4. Sean King was beaten for being black. Yet somehow the police report identified him as being white/hispanic. Still didn't stop him from getting full scholarship though.

3. The gay pastor who claimed that whole foods wrote a homophobic slur on his cake. You could write an entire subset under this heading citing numerous examples.

2. Mattress girl. After alleging rape she carried around her mattress on her back as her cross to bear. After an 8 month investigation, the accused (a German exchange student) was cleared.

1. The Duke lacrosse rape hoax. Dream story for the fake news media where a bunch of white college students were (falsely) accused of raping a black female stripper. Ultimately the D.A. Was disbarred for ignoring evidence to the contrary that they knew about...

Video of the 2 Brothers buying the hats and masks for the attack...
He's officially named as a suspect in the case as well.

At what point do we begin to acknowledge and deal with the issue that racial hatred towards whites exist?

Roseanne Barr makes one tweet and has her entire career destroyed by the media and outrage mob. Yet this story.....

The level of racial hatred these identitarians have needs to be called out for what it is, a mental illness...

A voice of reason in a world of pseudo chaos

xpansive said:
At what point do we begin to acknowledge and deal with the issue that racial hatred towards whites exist?
Click to expand...

Dont blame one particular race for the state of things, it's these damn collectivists that have seeped their orthodoxy from the gender studies classroom and into the wacko fringe left media.

They teach their (mostly young and easily manipulated) disciples that they're oppressed when reality is that they live in the free(est) country on earth. Some of the moderates on both sides simply need to take a stand (we already see that in the Dave rubens, Jordan Peterson and Candace Owen's of the world) , build some courage and call these crazy identitarian types out, who ignore facts like every form of socialism is to be null and void thus far or that there's no such thing as 2 genders.

I watch with glee and some hope Bolsonaros take on that, calling it pseudo science as he banned all gender studies throughout the universities in Brazil whilst also banning all marxist doctrine and firing anyone who believed in it from previous administrations. Guy is gangsta

Anyway, back to Mr Smollett. This is the prosecutors case as it stands.
How could someone be so dumb? Don't they know we now live in the surveillance state?

so sick of hearing about this

haven't read about it, but it dominates my social media

that's what she was upset about. how the media was portraying the accessories to a CRIME and LIE

Archie said:
so sick of hearing about this

haven't read about it, but it dominates my social media

that's what she was upset about. how the media was portraying the accessories to a CRIME and LIE
Click to expand...

Have you read the gulag archipelago by Aleksandr Solzhenitsyn? The book won a novel prize for literature.

If not then do so to (probably) gain a greater insight as to whats about to happen to your country.

Needless to say, things are going to become much more worse before they get better. Goog luck brother

Next let's do the anti-vaxxers

roguejuror said:
Next let's do the anti-vaxxers
Click to expand...

But can they meme? 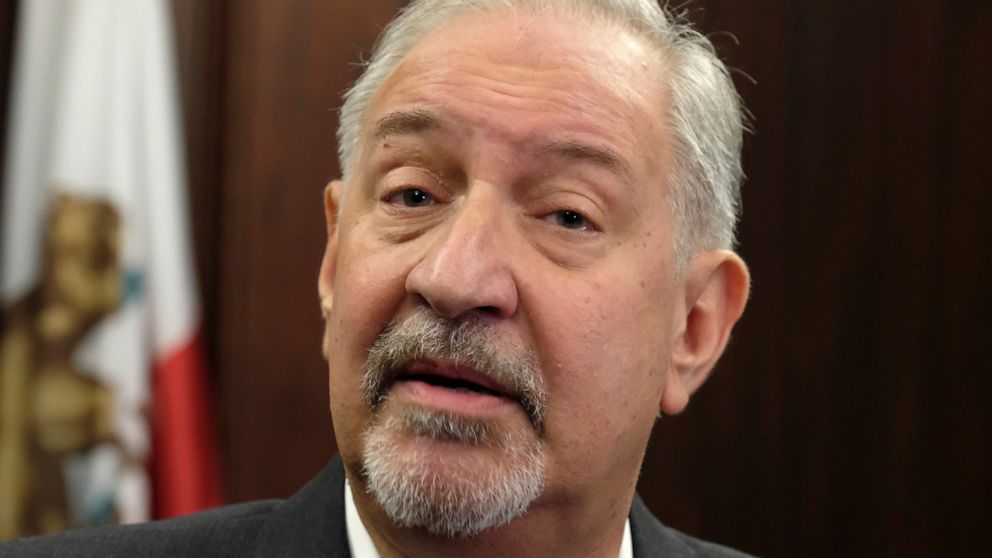 Two brothers who said they helped Jussie Smollett stage a racist and homophobic attack against himself are suing the "Empire" actor's attorneys for defamation
abcnews.go.com

Wow, jussie's lawyer claiming the brothers were homosexual, something that is punishable by stoning to death in their home country.

they should apply for asylum 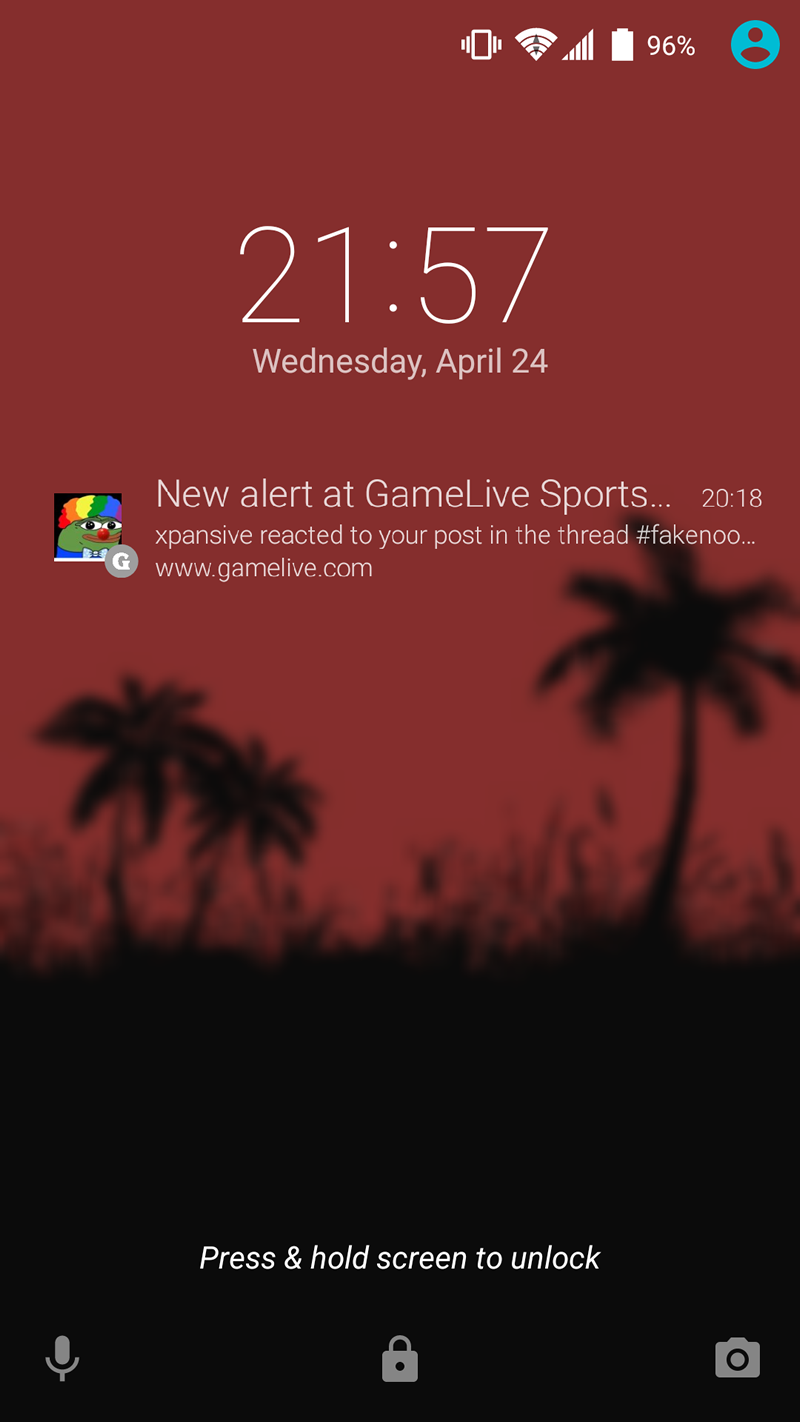 roguejuror said:
i like your avatar in my notifications

Apparently (just in case you weren't aware) in the culture war this is a extension of the Pepe meme. The trolls over at 4 and 8chan made this up as a way to symbolize the clown world we live in, making comedy from (what they perceive to be) misery.

What fascinates me is that if the Pepe meme is deemed hate speech/racist by the ADL does that now mean that clowns are now racist/symbols of hate speech?

Basically the trolls are using the far lefts "everything is racist" rhetoric against itself.

Empire canceled but Jussie may be back...
These ignants...

Ignants applies to ALL people, not just POC who are ok with having their identities stripped from them by being labeled as POC...

Since the last post in this thread this story has become crazier and crazier with the latest developments being that Jussie's defence team are arguing that the police did their job too well and as such are accusing them of being RAZICT...

2019 but no doubt this story will become even whackier as time goes on...
You must log in or register to reply here.
Share:
WhatsApp Email Link