Are you ready for some football?

We all know there usually will be one visiting WC team winning. Just looked up of last 44 WC games , 22 visiting teams have won. So far hasn't happened in first two and Buff looked like a sure winner ...... Fins came in as +14 dog and just saw on twitter is largest one ever. MM really looking like they have finally found a solid coach.

I really had 1) LAC 2) Dallas 3) Giants in that order as best possible visitors winning.

Interesting year to be a Fins fan, that's for sure. Fun I guess.

It should be interesting to see what happens with Tua moving forward.

stevek:
Interesting year to be a Fins fan, that's for sure. Fun I guess.

It should be interesting to see what happens with Tua moving forward.
Click to expand...

See you next year Stevie

That turned out to be some exciting foots. Jags major comeback, Miami keeping it close, Giants hanging against a fraud Minny team and last but not least Ravens looking like upset possible until this WTF happened play.
bengal crazy td against ravens

The Bucs had absolutely nothing last night! Ex-Buc Booger predicted Cowboy emphatically last night on field before game. Stated seen the Bucs poor play all year and they are who he thought they were. 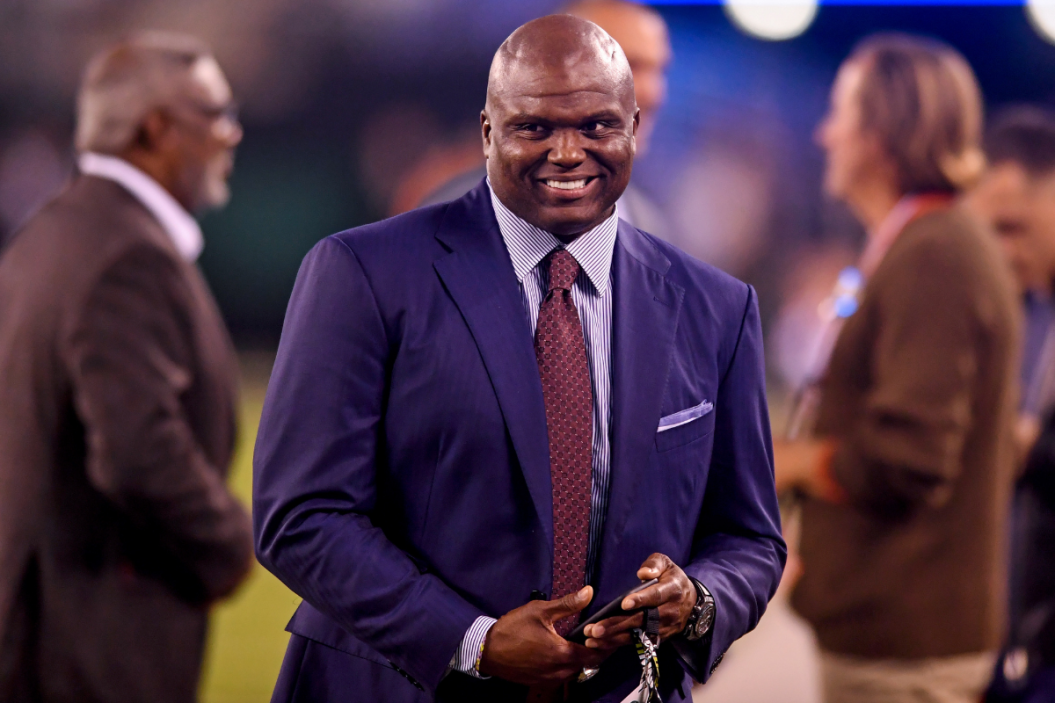 Others predicted Buc win because of one player I surmise. That player can't do it without any resemblance of a running game combined with no proper protection of a QB (having to release ball too early) not being able to move in the pocket let alone scramble. Parsons and Co. came at him hard!

Pundits keep saying teams will be very interested in Brady. TB probably of course but Miami, SF, and now the Raiders too. From his play I think he should hang it up! Missed so many open receivers this season though my hunch is being pressured so quickly and not wanting to get hit/sack threw pass hurriedly. Prime example was that INT by Dallas in the end zone. Just about never would see Brady commit that error. A capsule of him this season.

1) Miami? I guess since he has home there and after Tua's concussion issues (might continue?) do they want to resign him to big deal after next year? Can't get better pair of WRs for Brady so I could see it. Phins protected the QB well and mid-level rushing attack compared to Bucs ranked last in NFL.

2) SF? Is Purdy the next Brady coming in and taking over for years to come or highly rated Trey Lance takes over? Big ? especially if SF gets beat by Cowboys next week. Jimmy G definitely is gone and Brady grew up in the area as big fan of 49ers. SF has top tier rushing attack with very good receivers including TE Kittle to throw too. Also best defense option.

3) Raiders? Carr gone and Josh McD connection with Brady definitely a possibility. LV has Adams and a good rushing attack. Plus they protect the QB sufficiently. But the Raiders? Second fav team behind Eagles but talk about a team that seems to have a black cloud hanging over them. Josh Mc as HC is a big ? and might not be what Brady got in NE.

4) Bucs? Could be wrong but I give the Bucs little chance he resigns mostly due to coaching staff even though Brady would never say it. Brady is an in-your-face guy and don't think I've seen Bowles every even raise his voice. Plus it's an older team that didn't appear motivated week-to-week. Bowles isn't doing it as a HC/Def Coor. along with Leftwich as their OC.
Last edited: Jan 17, 2023

My rooting interest is Eagles, Jags, Bills and 49ers. Plays from above lines no clue!

I hope Buff takes it 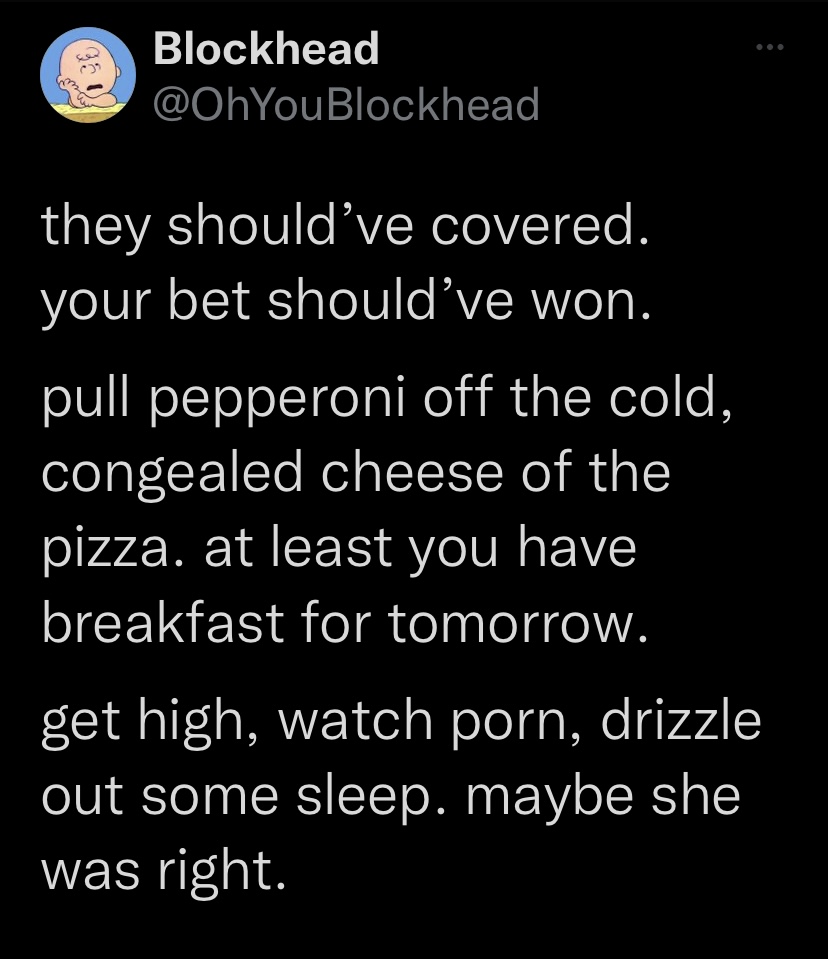 Of course had to go with the Birds. Hopefully someone can finally rattle QB Purdy to beat the Niners. Son took Bengals +1 though it went Cincy -1.5 and back now to Chiefs.

Thanks buddy and hopefully before I die we get to have a few drinks of choice together. Like you said sometimes in person discussion probably better understanding than from a forum.

I gonna have plenty of beers today/tonight just hope ones in joy of victory!

Son told me we would beat Giants handily and not to worry like I did but so many heartbreaks as a home fav while Reid was coach might never leave my train of thought. Tougher opponent in 49ers but son analyzed matchup to me and believes as well successfully diversified as SF is on both sides of the football this game might finally be where they can't overcome a rookie QB playing.

Philly-SF pretty tough. It all comes down to Purdy. Just can’t see him winning in Philly.