Real has closed the doors also

He definitely wants to leave Juve

Real has closed the doors also
Click to expand...

I think United will get him

Glad he’s not coming to Inter Miami. We are getting ready for Messi in 2024.

Juve never put enough quality players around him to get the CL trophy they most desired. Still scored over 100 goals for them in 3 years.

Juve is dead broke so they remove his 31 million salary plus supposably Man United giving them 28 mil? CR7 if he went to City would have went from legend to forever hated by Man United fans.

Covid really financially decimated all the big teams. PSG and Premier League teams because of the TV contract seem to be the only ones able to spend.

Messi and Barcelona never wanted to part ways. If not for Covid i believe he still be there.

Don't see Hazard going to Juve with that contract. Saw that he has 3 years left at about 20 million per.
It would have to be a loan at a small figure. Kean rumored to be going back there and/or Martial from Man U in a swap involving CR7. 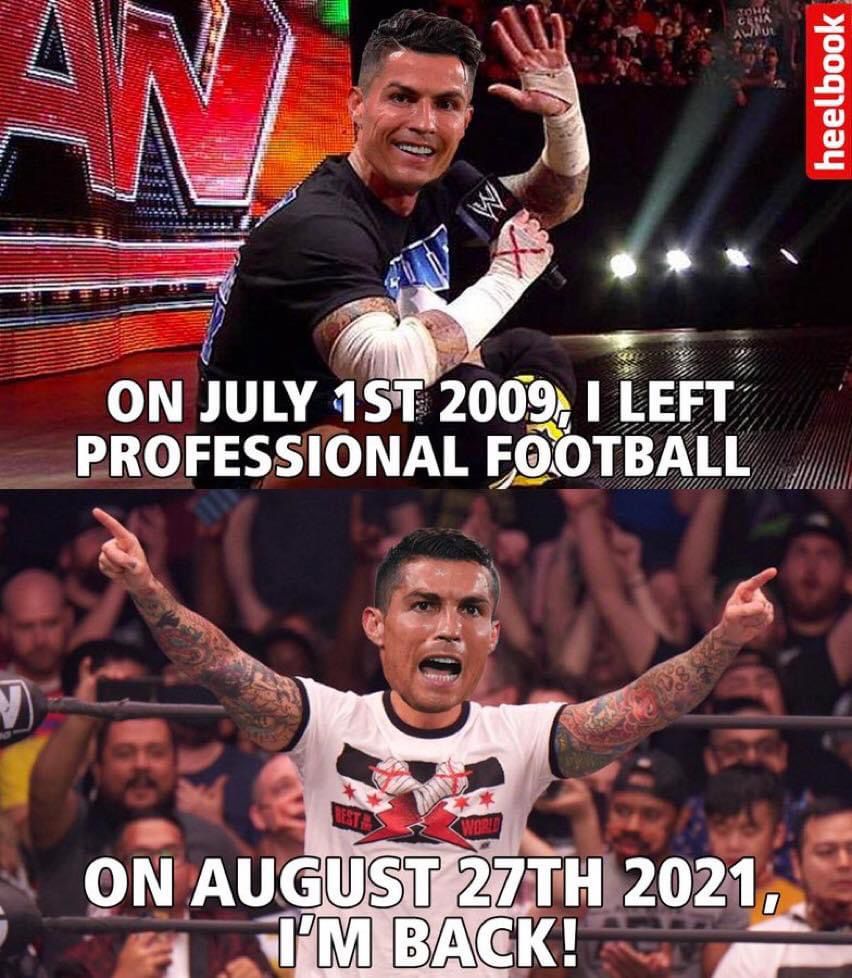 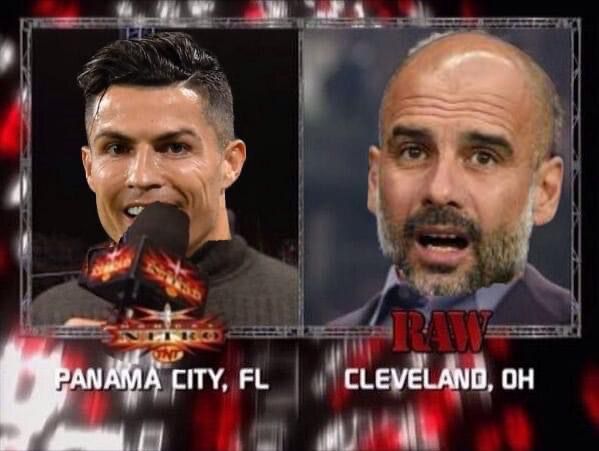 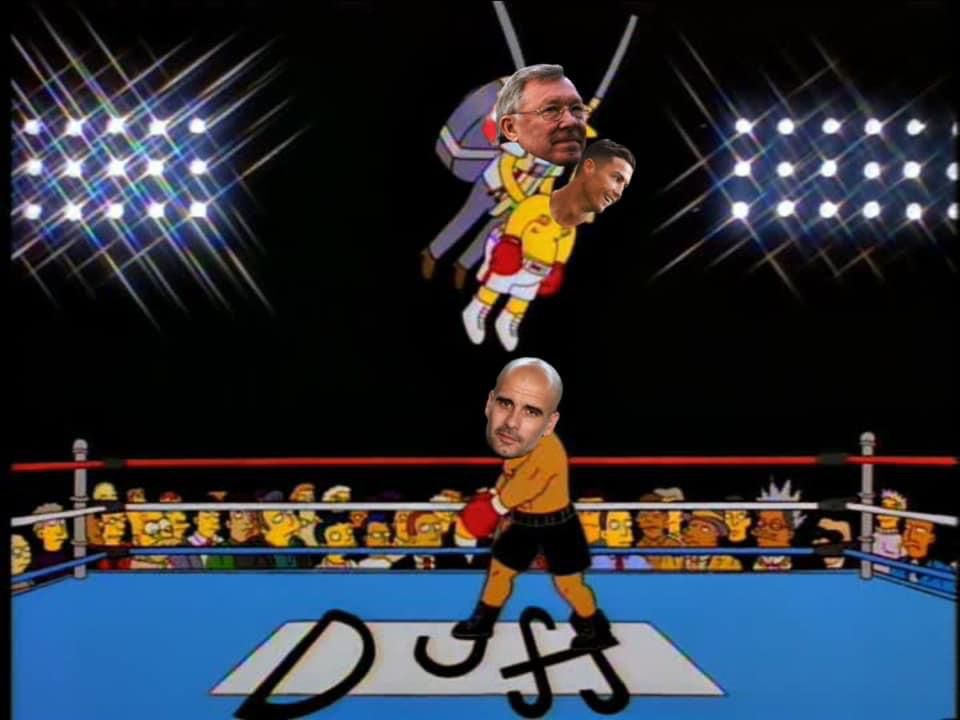 BHS, maybe I missed it. ManU is your team?

MrMonkey:
BHS, maybe I missed it. ManU is your team?