Machu, I have been SHREDDING the new guitar. Like full legit Kings of Leon/U2, etc. kind of stuff.

Anyway, been getting a lot of love from fans. I'm a wannabe cover artist, so far. But the love is already there and it keeps me going.

Just a lot of love.

Anyway, check this out - the first is a note that was left for me. The second is what I will leave for them. They're little girls I think, sure, but wtf is wrong with that? With all the bullshit they have to put out of they stand outside of my apartment just to take the edge off after school.

Awe, I'm super blushing for real. That was my only goal all along, to get people to feel what they need to from music.

There is this bar where they treated me like I'm fucking Bono, for real. I just drink, try to write in the corner and they respect that shit. Like I'm Matty Schultz and shit? Come on. COME ON. You CAN'T be serious.

Also, this GORGOUS college girl from there OWNS my soul. All she said was - "How did you know that I was the witch?"

Let me tell you something. I've sometimes had whiskeydick. It happens.

But when I close my eyes and think of the millisecond her eyes surrounded my every thought? When I think about fucking her? I jerk off all over the place in two minutes.

Let me tell you something -

I NEED to remember THAT bar and hopefully run into that absolute angel.

She just is, and I would do anything for her ever.

I am totally into her but there was one today that did some funny stuff. I am playing the field.

I'm waiting for these gift cards at the door, I apologize for being in her way and she gives me that eat shit eyeroll. So she snatched my amazon package then I'm all butthurt - so I go ahead and hassle the driver outside.

Well she chucks it into my room right as I'm trying not to lose it on a very cool driver.

Played the FUCK out.

Love you guys, for real - and yes it is on me. I shouldn't have flashed it around like that.

Anyway, I'll clean up the best I can and maybe I'll here from here. If not, thanks for the inspiration - that was funny as fok.

I've actually met a few very cool witches lately. I want to have a drink with each and every one of them and see where things go. Ty so much for the directions and the cigarettes.

This other college girl moved so slowly when talking to me and every time I tried to talk over her she didn't smile. She showed that if we get real? She can destroy me in an absolute heartbeat with those perfect slow moving red nails.

I'm gonna make it big and give them all diamonds.

Oh and don't even get me started on my soulmate at Target.

I purposely tried to land a place up there gorgeous only to be with you.

The thing is I play guitar really loud, they knew what was coming - so I got a big NO there.

I look forward to seeing those people soon and maybe one day making your sincerely smile, just the way you did I - I really do.

I think of it more as a blend of the two but I guess time will tell.

fwiw i miss bacon, that was my favorite

Eggs top guy in my book.

Will I ever understand this thread?

don't forget about us, when you make it big and are touring in europe

Eggs top guy in my book.
Click to expand... 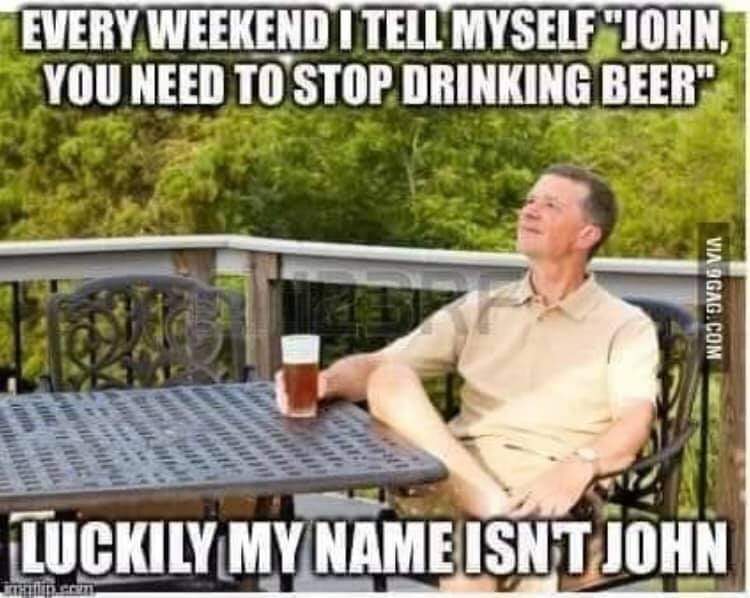 Yesterday I walked to two pawn shops. On the way I heard some girl tell her Dad "he can't pawn his guitar!". He came out and explained to me that there were no pawn shops around there - which makes sense because it was WAY early in the walk. I think he was eluding to just giving/letting me borrow the money if that was needed so that his daughter would stop being upset. I realized about an hour after talking to him what was going on there and it made me so sad. Dude - my fans are everything. No matter how old, how young, whatever - they are absolutely everything and I can never let them down.

No one bought anything at the pawn shops, but some people I'm very blessed to know helped out. I have so many freakin Amazon returns it's unbelievable so they'll get caught up quickly. Binged a bunch of the wrong stuff for a job I was pursuing (still might - but I have other possibly significantly lucrative options to explore). I might to be honest push carts somewhere where I think a band and a beautiful woman could be waiting for me. But let's not put the cart in front of the horse. I might do security - but I hate being mean to people (because this is 173 right now). I just don't know.

The issue is that because I can be a freaking donkey I started my new smartphone up with no sim card, and had service sent from my old phone to it. The sim card is long gone at a prior residence.

You know what that's a recipe for?

NO WORKING PHONE. And when you're converting Amazon credit to gift cards - well? YOU CAN'T USE AIR BNB WITHOUT A FREAKING PHONE. Or Uber. And you can't sell your gift cards without one either.

So, cleaning and moving out of beautiful place that I'll miss - moving into someplace more budget oriented. Getting all returns done, and deciding what exactly I'm going to do here.

This is an old KIngs of Leon song - here's the original:


My version is choppy because I still didn't make the songbooks so I'm scrolling on the computer in small breaks:


How bout them top shelf vocals though?

This dude gave me a microcasette recorder and a bunch of high end books shortly after I did a lame ass Beck cover (ok maybe it wasn't that lame).

I was too stupid to take all the books which is annoying.

But dude - thank you.

I've been sitting in the dark with this on repeat for four days in a row now.

Steve, you’ll be getting the $1400 stimulus right?